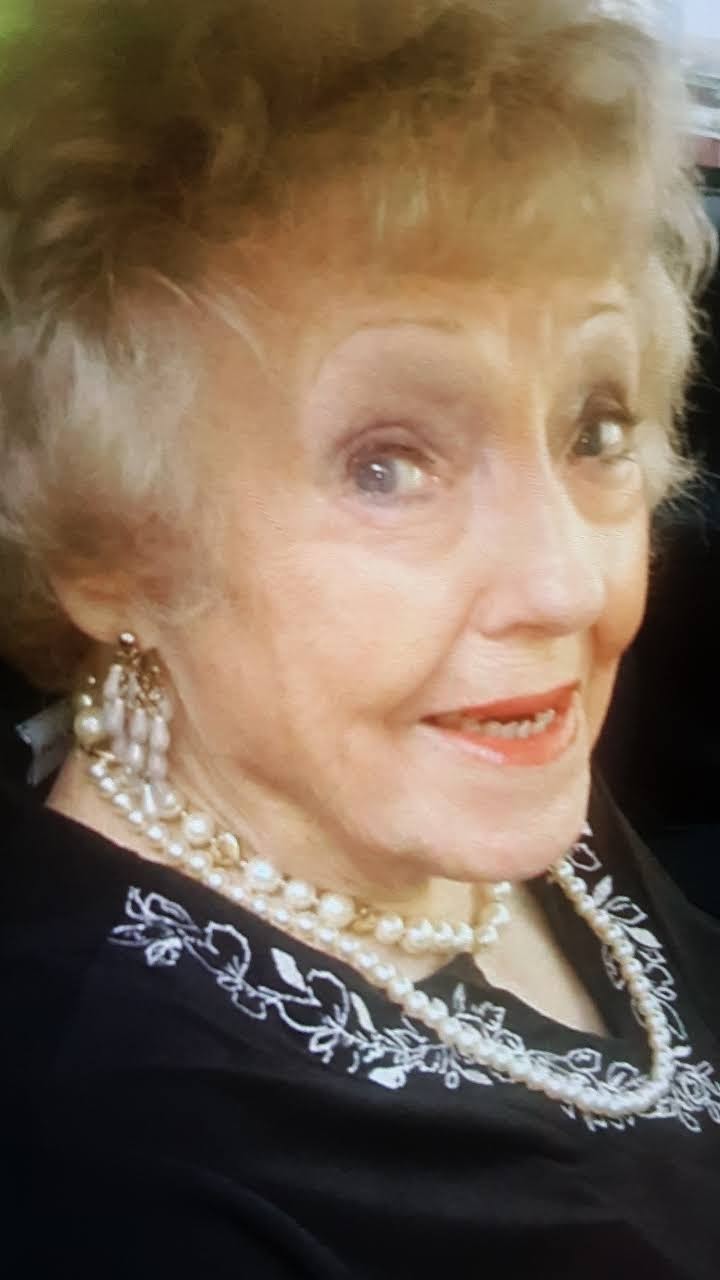 Mrs. Greene was born December 6, 1932 in Athens, AL, daughter of the late George A. Nave and Rossie Roberts Nave.  She worked as a manager for W.T. Grant and later owned her own bait shop.  Mrs. Green also worked toward the end of her career at Smiths Station Intermediate School in the lunch room.

Other than her parents, she was preceded in death by her loving husband, Charles E. Greene; two sisters and three brothers.

To leave a condolence, you can first sign into Facebook or fill out the below form with your name and email. [fbl_login_button redirect="https://vancebrooksfuneralhome.net/obituary/mrs-ava-m-greene/?modal=light-candle" hide_if_logged="" size="medium" type="login_with" show_face="true"]
×