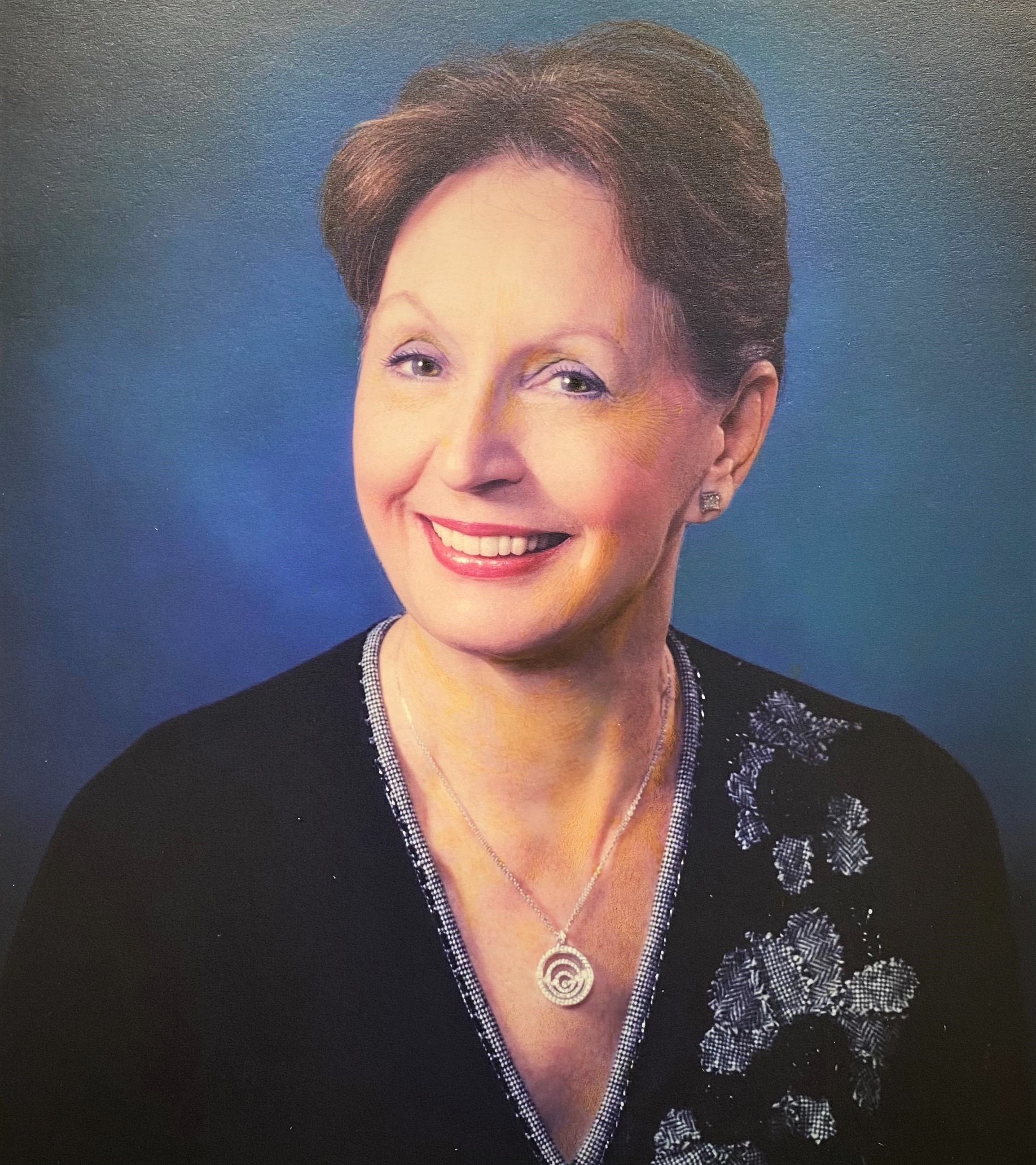 One hour prior to the service at the funeral home.

A funeral service will be held 2:00 pm (EST) Friday, July 2, 2021 at Vance Brooks Funeral Home in Phenix City, AL with Chaplain Lauren Mitchell officiating.  The family will receive friends from 1:00 to 2:00 pm, one hour prior to the service, at the funeral home.

Mrs. Walker was born August 25, 1939 in Hamburg, Germany, daughter of the late Ludwig Emil Rowedder and Clara Gentner Rowedder.  She left Germany and immigrated to San Francisco, CA in 1960.  Mrs. Walker met her future husband while he was on leave in Heidelberg, Germany.  They stayed in contact over the next three years.  While on vacation in Tokyo, Japan they reunited and were married shortly thereafter.  After her husband retired from the military, they settled in Phenix City, AL.  Mrs. Walker worked in retail at both Kirven’s and Gayfer’s, where she modeled.  She also worked as a sales representative at Dilliards.  She volunteered for over 20 years at local hospitals, including Cobb, Ft. Benning and Piedmont.

Other than her parents, she was preceded in death by her loving husband, William “Bill” Farrell Walker.

Flowers will be accepted or donations may be made to PAWS at www.pawshumane.org in memory of Mrs. Walker.

To leave a condolence, you can first sign into Facebook or fill out the below form with your name and email. [fbl_login_button redirect="https://vancebrooksfuneralhome.net/obituary/mrs-christa-rowedder-walker/?modal=light-candle" hide_if_logged="" size="medium" type="login_with" show_face="true"]
×

One hour prior to the service at the funeral home.