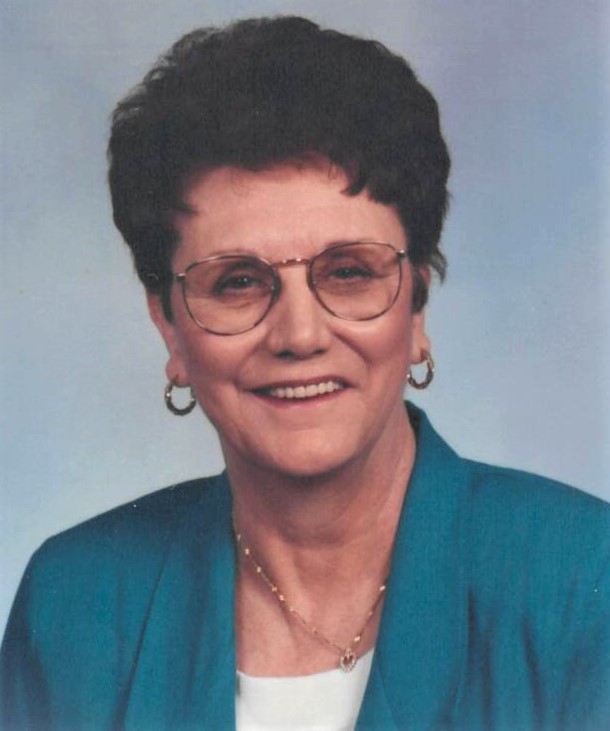 Doris D. Maple, 87 of Smiths Station passed away peacefully in her sleep on Tuesday, November 22, 2022.

She was born September 14, 1935 to the late John Saddler and Delia Wharton Saddler in Lonoke, Arkansas.  Doris grew up and attended school in Little Rock, Arkansas.  At the young age of 16, she met and married the love of her life, the late Jack W. Maple in January of 1952.  Upon completion of the school year she found herself embarking on a life long journey as an Army wife as she set sail for an eight day voyage to her first duty station with her husband in Wutrzburg, Germany.  Her life as an Army wife, mother, grandmother, and great grandmother led her to visit and live in many places in Europe, as well as much of the United States.

Her travels and service as an Army wife led her to be stationed in Germany for two tours, Ft. Lewis Washington, and the final destination of Ft. Benning Georgia.  These travels left her with not only the family she loved, but also with long time close friends and travel companions that became treasured family members.  Doris loved nothing more than babies and children and she cherished each one.  She is survived by her children, Vickie Wilds (Ronnie) of Salem, Alabama, Richard Maple of Smiths Station, and Tina Wiggins (Von) of Moreland, Georgia.  Her beloved grandchildren, Stacie King (Mark), Amber Andreassen (Johnny Pippins), Nicole Maple, Christopher Maple, Christine Maple, and Jackie Satterfield (Travis).  Her great grandchildren, Connor King, Colbie King, Alyssa Adamov, and Aiden Andreassen, and extended family of multiple nieces, nephews and great nieces and nephews.

After raising her children, she took her first job outside of the home as a nursing assistant at St. Francis hospital in Columbus, Georgia.  Doris was quick witted, feisty, and full of Southern sayings to rival Rick Bragg or Lewis Grizzard.  She loved keeping up with style trends and until her recent health decline would never leave home without her makeup, hair, nails, clothes and of course shoes being of the latest fashion.

The family wishes to thank Dr. Maria Borelli for her kind care of our mother in her later years, the love and support of her adopted daughter Sue Jenkins, and son Lee Aldridge, her wonderful friends and neighbors and the staff of Columbus Hospice.

Visitation will be held at Vance Brooks Funeral Home in Phenix City, Alabama on Monday, November 28, 2022 from 5-7pm.  Graveside services will be the following day, Tuesday, November 29, 2022, 11:30 am at Ft. Mitchell National Cemetery, Ft. Mitchell, Alabama.

To leave a condolence, you can first sign into Facebook or fill out the below form with your name and email. [fbl_login_button redirect="https://vancebrooksfuneralhome.net/obituary/mrs-doris-d-maple/?modal=light-candle" hide_if_logged="" size="medium" type="login_with" show_face="true"]
×