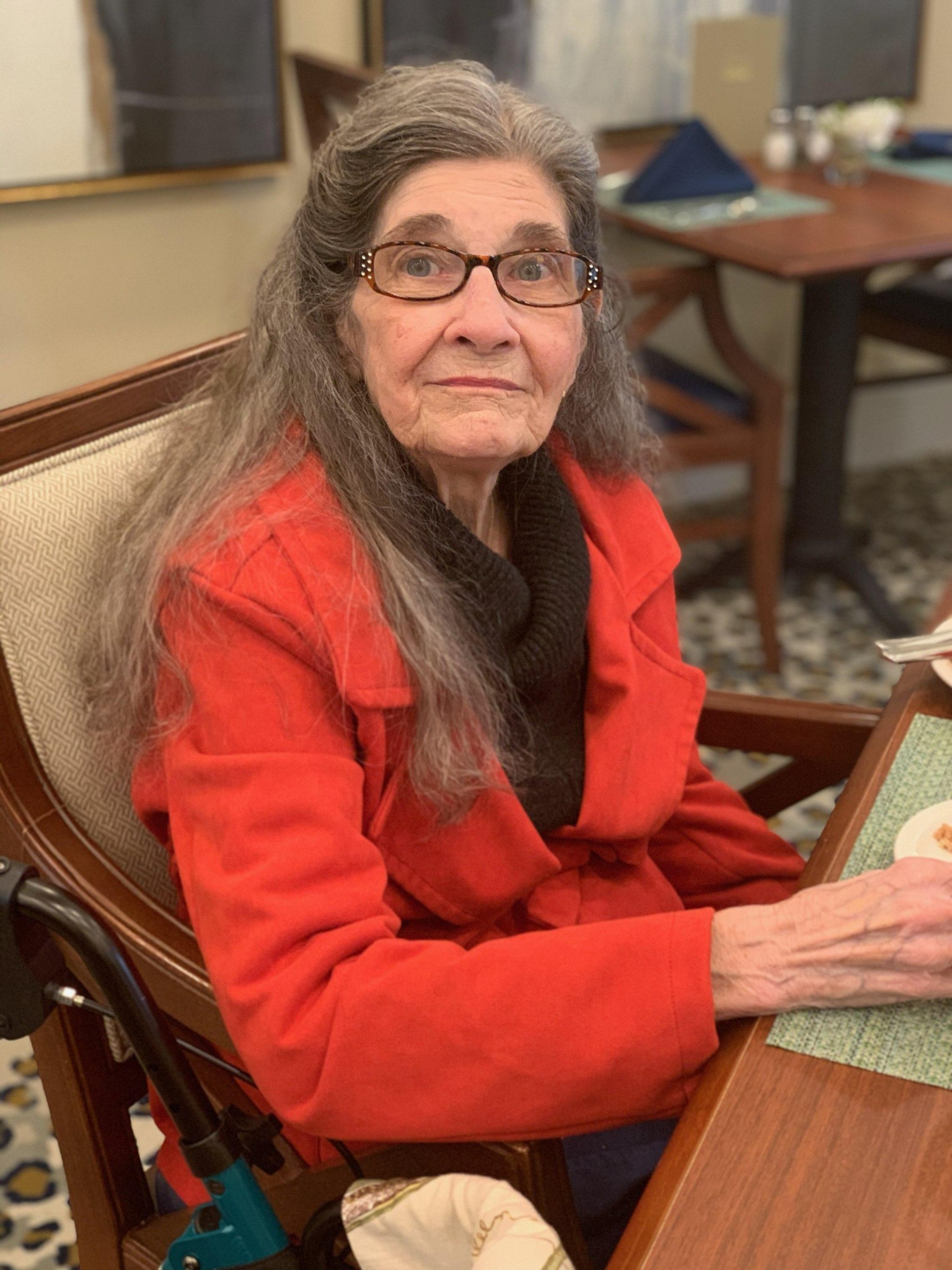 Elizabeth “Betty” Rogers Witzke was born on February 3, 1941 in Columbus, GA to the late Marvin Grimes Rogers and Floreine Edge Rogers. To say she had an eclectic childhood is an understatement. She grew up in her parent’s motorcycle shop, entertained herself at juke joints playing slot machines and could beat any adult in Chinese checkers by the time she was six.

She married her husband, David Marsden Witzke, in 1970 before he went off to war in Viet Nam.

She was a stay at home mother and her children also had an interesting childhood, how could they not with a mother that was a self espoused beatnik.

She organized school carnivals, taught ballroom dancing, sang in the choir, acted in community theater plays, and planned food and toy drives for those in need. After her kids were grown she opened her own arts and crafts business where she taught oil painting to children and adults. She was affectionately known as The Beanie Baby Lady or The Chicken Coop Lady. She made many friends throughout the years and she loved you all dearly.

On September 6, 2020 she went home to be with Jesus. This day happens to be the 13th anniversary of her husband’s death and for those that knew Betty it’s only fitting for her to one-up David one last time.

We will miss you Mother. Say hello to Dad for us.

To leave a condolence, you can first sign into Facebook or fill out the below form with your name and email. [fbl_login_button redirect="https://vancebrooksfuneralhome.net/obituary/mrs-elizabeth-betty-rogers-witzke/?modal=light-candle" hide_if_logged="" size="medium" type="login_with" show_face="true"]
×