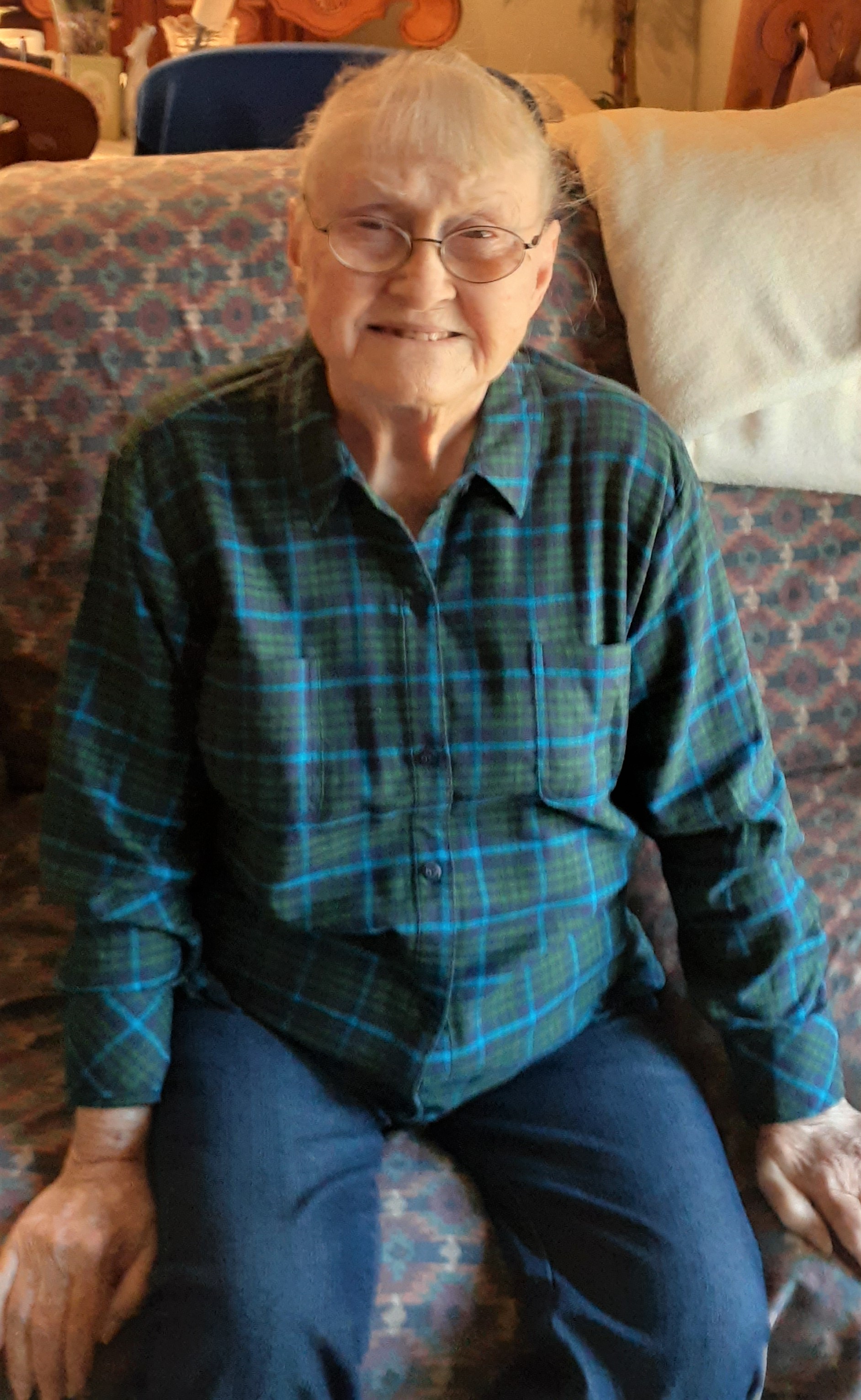 A graveside memorial service will be held at 1:00 pm (EST) on Thursday, March 18, 2021 at Ft. Mitchell National Cemetery with Rev. Bill Holmes officiating, according to Vance Brooks Funeral Home.

Mrs. Neumann-Holmes was born July 12, 1939 in Hazelhurst, GA, daughter of the late Loudie Herrin and Myrtle Lee Merritt Herrin.  She worked in the medical field most of her career and retired as a CNA from Dr. Gary August’s office.  Mrs. Neumann-Holmes enjoyed crafts, gardening and fishing, when she was able.  She was a member of the VFW Post 5228 in Phenix City, AL and attended the Gathering House in Ladonia, AL.

Other than her parents, she was preceded in death by her husband, Alvin Eugene Holmes; a son, Donald Herndon; two brothers, Joey Herrin and Frankie Herrin.

In lieu of flowers, donations may be made to the Alzheimer’s Association at www.act.alz.org

To leave a condolence, you can first sign into Facebook or fill out the below form with your name and email. [fbl_login_button redirect="https://vancebrooksfuneralhome.net/obituary/mrs-jean-herrin-neumann-holmes/?modal=light-candle" hide_if_logged="" size="medium" type="login_with" show_face="true"]
×