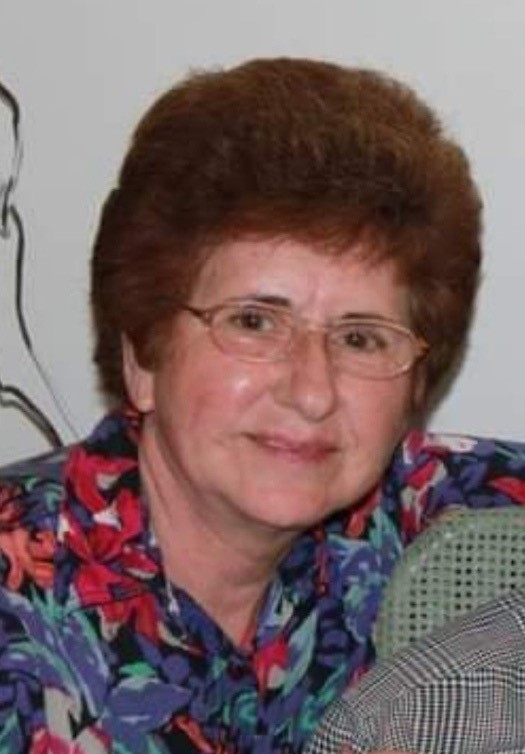 Lois Montine Ward “Tina” Simmons, 82, of Phenix City, Alabama, went to be with her Lord on Thursday, December 16, 2021, at Parkwood Health Care.

Funeral Services for Mrs. Simmons will be held at 2:00 PM on Monday, December 20, 2021, in the Chapel of Vance Brooks Funeral Home, 3738 Highway 431N Phenix City, AL 36867 with Rev. Ricky Ward officiating. The family will receive friends one hour prior to the service at the funeral home. Interment will follow at Lakeview Memory Gardens.

Mrs. Simmons was born in Russell County, AL the daughter of the late Julian Evans Ward Sr. and Mary Bethel Teel Ward. After receiving her Bachelor of Science Degree in Accounting, she began a career at Kinnett Dairies and later joined the team at Synovus in the Accounting Department. She had many joys in life especially attending Southern Gospel Singing which at times was hosted at her property. She was also known as a HUGE Columbus Cottonmouths fan and rarely missed a home game. She loved her dogs and attended to their every need. Mrs. Simmons was a former member of Sunderland Baptist Church and a current member of Grace Freewill Baptist Church.

In addition to her parents, Tina was preceded in death by her husband William “Peewee” Simmons; two brothers Evans Ward, Jr. and Arthur Lee Ward.

To leave a condolence, you can first sign into Facebook or fill out the below form with your name and email. [fbl_login_button redirect="https://vancebrooksfuneralhome.net/obituary/mrs-lois-tina-simmons/?modal=light-candle" hide_if_logged="" size="medium" type="login_with" show_face="true"]
×