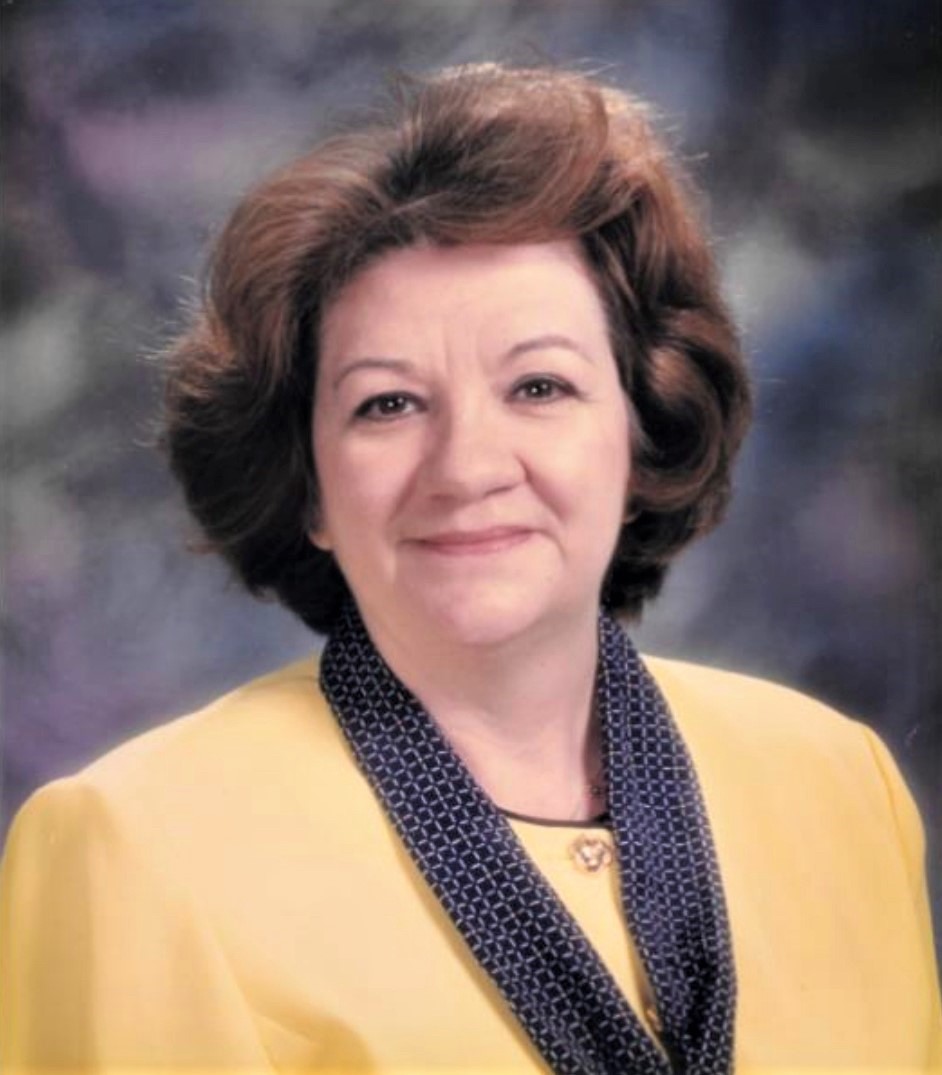 Mrs. Marie Bernadette Leal St. Clair, 70, of Phenix City, AL was called home by our Heavenly Father on Monday, July 4, 2022, while at her son’s house in Midland, GA.

Mrs. St. Clair began her lifelong career in education at St. Augustine High School in Laredo, TX upon graduating with her B.S. in 1974. In 1975, she started teaching English with Laredo Independent School District (LISD). Shortly thereafter, she became a Supervisor Diagnostician in the Special Education Department of LISD, where she served faithfully until 1998. In 1998, Mrs. St. Clair started teaching English, Mythology, and Journalism at Shaw High School with the Muscogee County School District in Columbus, GA. She devotedly taught at Shaw HS until her retirement in 2016. Mrs. St. Clair had an important impact on many young peoples’ lives in her 42 years in the field of education. She had three biological children, but she was seen as somewhat of a surrogate “mom” to the thousands of students she taught and loved.

For Mrs. St. Clair, family was of the utmost importance. She cherished her husband, children, grandchildren, siblings, and numerous nieces and nephews. She often went out of her way to make sure that her family was happy. She also loved her friends and colleagues, both near and far, maintaining contact with several of them throughout the years.

After retiring from the school system, Mrs. St. Clair enjoyed reading, watching her cop shows, and spending quality time with her husband, children, and grandson. A lifelong and avid reader, she enjoyed everything from mystery and utopian fiction to historical and biographical books. She was also a movie buff and could name almost any obscure actor and/or actress that she saw in film. One thing her oldest son will always cherish is the love of classic films (especially old horror films) that she instilled in him. She was a strong-minded and feisty woman but would give the shirt off her back to anyone in need. She loved talking politics but was a freethinker who believed in honesty, loyalty, and freedom. She instilled in her children an appreciation of history as she always preached the adage that we must know our history lest we be doomed to repeat it. Mrs. St. Clair was a member of St. Patrick Catholic Church in Phenix City, AL.

Other than her parents, she was preceded in death by her youngest son, Patrick Bernard LaFleur; two sisters, Rosario Carmichael and Estela Trevino; and one brother, Manuel Leal.

In lieu of flowers, please make donations to the American Cancer Society at www.cancer.org

To leave a condolence, you can first sign into Facebook or fill out the below form with your name and email. [fbl_login_button redirect="https://vancebrooksfuneralhome.net/obituary/mrs-marie-bernadette-leal-st-clair/?modal=light-candle" hide_if_logged="" size="medium" type="login_with" show_face="true"]
×