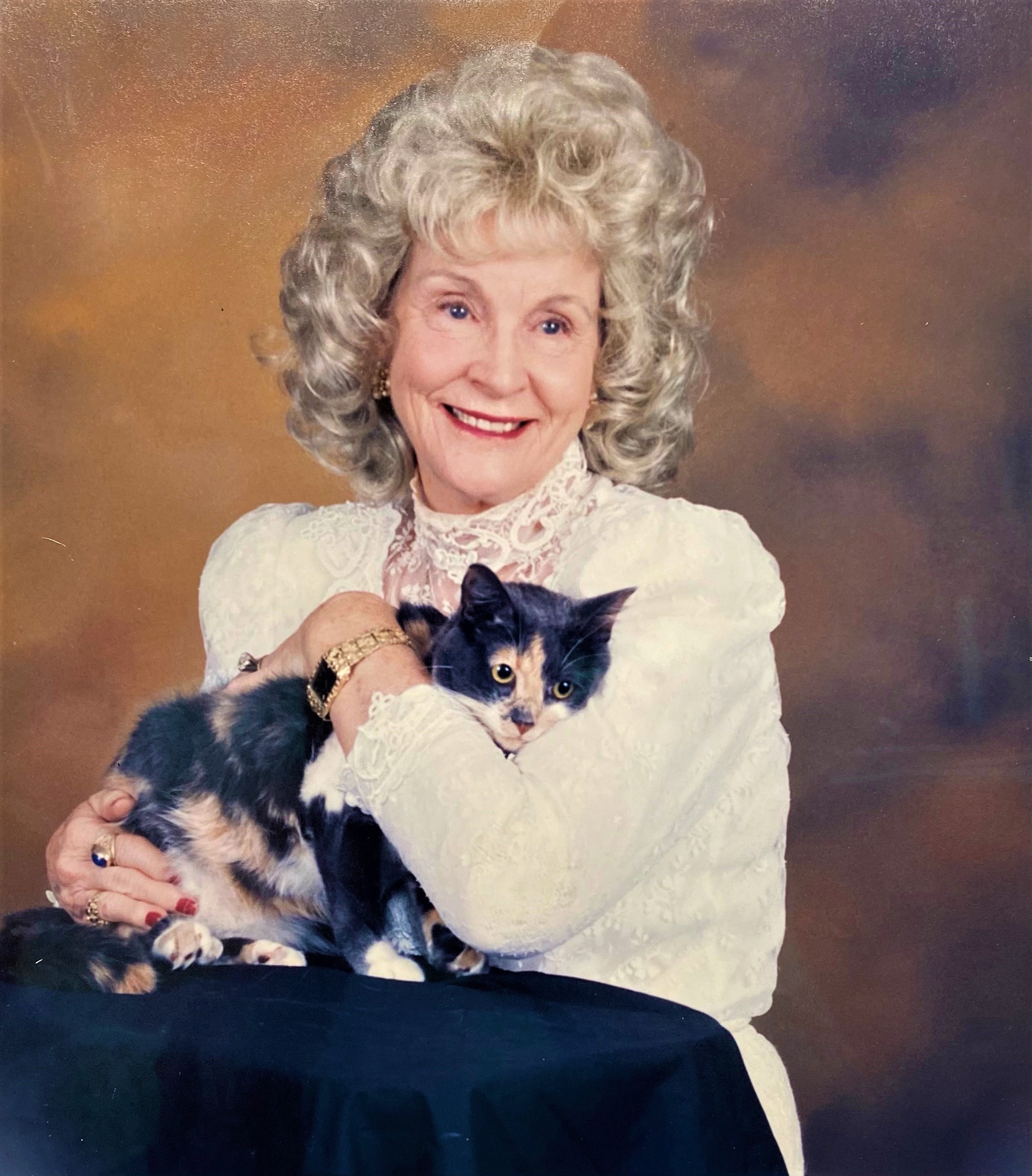 A funeral service will be held 12:30 pm EST on Wednesday, March 24, 2021 at Vance Brooks Funeral Home in Phenix City, AL with Rev. Ricky Ward officiating. Internment will follow at Ft. Mitchell National Cemetery.  The family will receive friends from 11:30 until 12:30 pm, one hour prior to the service, at the funeral home.

Mrs. McClain was born March 10, 1925 in Loachapoka, AL, daughter of the late William M. Segrest and Gertrude Craft Segrest Carmack.  She retired from Sunshine Biscuit with over 20 years of service.  Mrs. McClain was a charter member of White Rock Freewill Baptist Chuch, where she taught Sunday School for many years.  She also enjoyed playing musical instruments and singing but her passion was meeting people, sharing her Lord, Jesus Christ and spending time with her family.

To leave a condolence, you can first sign into Facebook or fill out the below form with your name and email. [fbl_login_button redirect="https://vancebrooksfuneralhome.net/obituary/mrs-nadine-segrest-dean-mcclain/?modal=light-candle" hide_if_logged="" size="medium" type="login_with" show_face="true"]
×