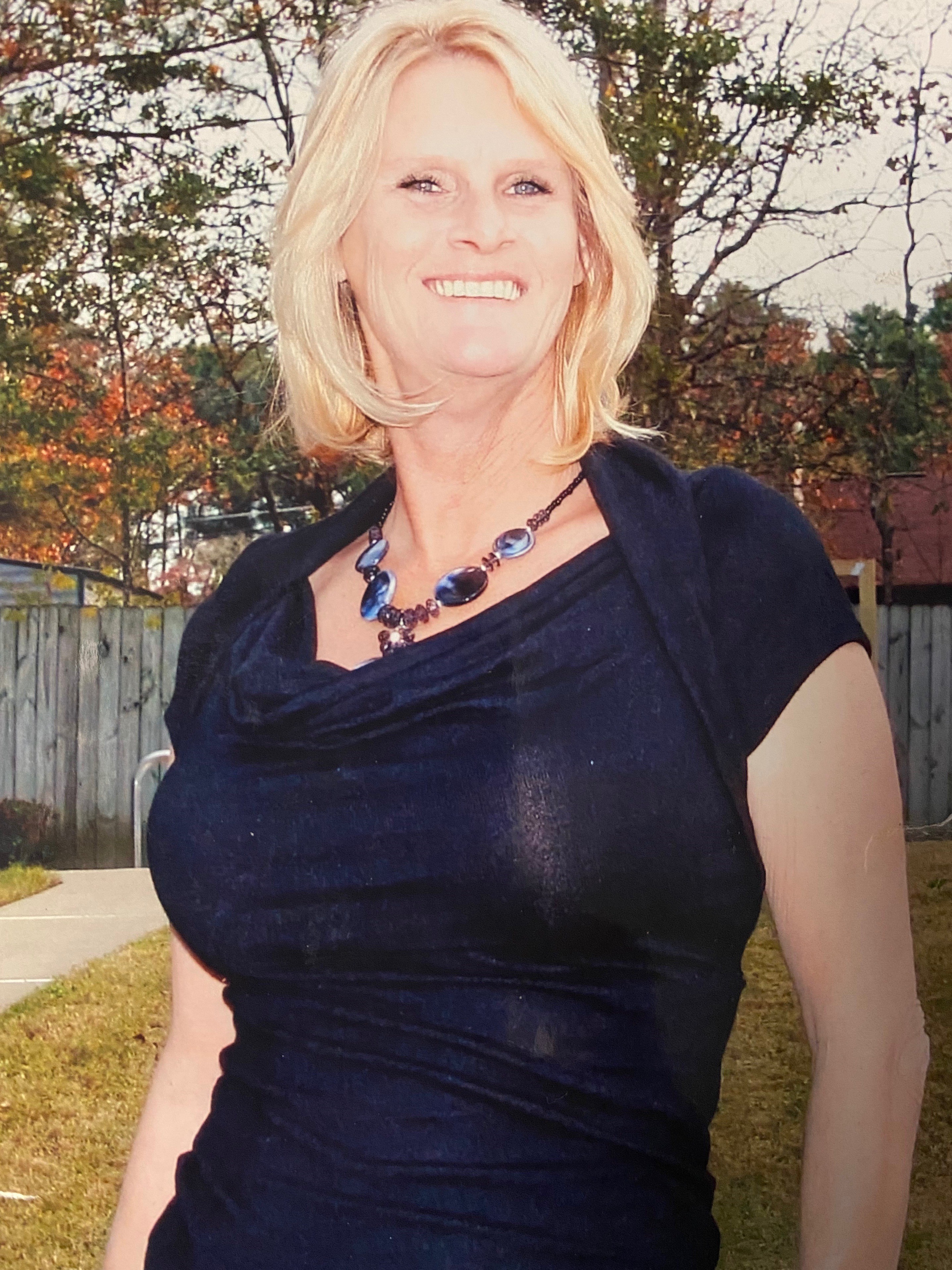 The family will hold a private memorial service at a later date.

Mrs. Sloane was born Columbus, GA, daughter of late Allen Eugene Norris and Betty Evelyn McCarty Norris.  She was always full of energy, rearranging the house or shopping.  Mrs. Sloane enjoyed sitting on the back porch watching her humming birds, but most of all spending time with her family, especially the grandchildren and great-grandchild.

Other than her parents, she was preceded in death by her loving husband, Robert Earl Sloane; two brothers, Tommy Simmons and Terry Simmons.

The family would like to extend a special thank you to Dale Gross for his care of Mrs. Sloane over the past three years.

To leave a condolence, you can first sign into Facebook or fill out the below form with your name and email. [fbl_login_button redirect="https://vancebrooksfuneralhome.net/obituary/mrs-pamela-norris-sloane/?modal=light-candle" hide_if_logged="" size="medium" type="login_with" show_face="true"]
×