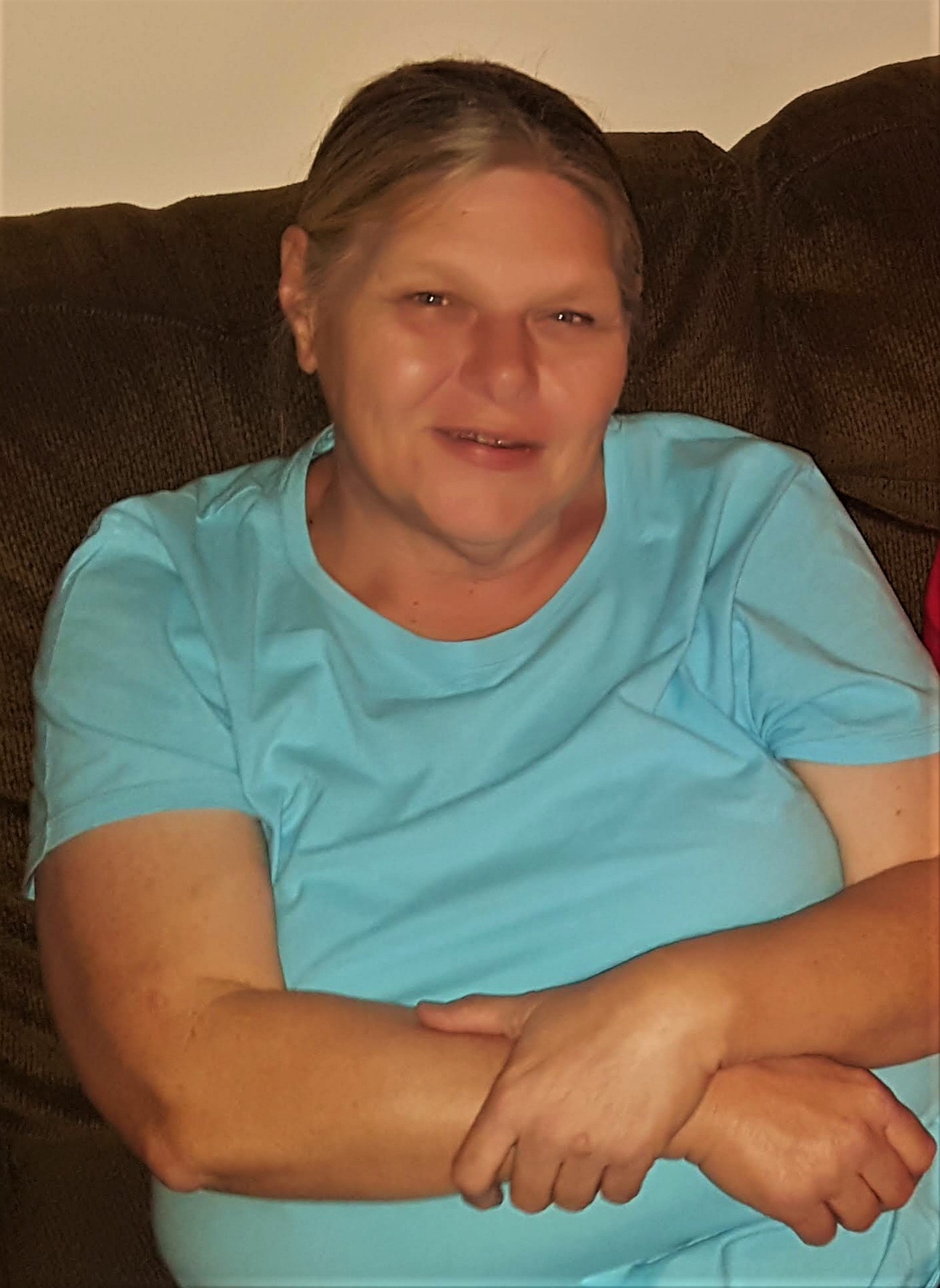 A funeral service will be held 3:00 pm Thursday, August 5, 2021 at Vance Brooks Funeral Home in Phenix City, AL with Rev. Barry Danner officiating.  Interment will follow at Lakeview Memory Gardens.  The family will receive friends Wednesday evening from 6:00 until 8:00 pm at the funeral home.

Mrs. Owens was born July 4, 1965 daughter of the Elizabeth Chatham Dudley and the late Ben Broadwater.  Her favorite past times were cooking and bingo but above all, she loved spending time with her family.

Other than her father, she was preceded in death by a daughter, Brandy Owens; a brother, Freddie Broadwater and a sister, Evelyn Broadwater.

To leave a condolence, you can first sign into Facebook or fill out the below form with your name and email. [fbl_login_button redirect="https://vancebrooksfuneralhome.net/obituary/mrs-patricia-ann-broadwater-owens/?modal=light-candle" hide_if_logged="" size="medium" type="login_with" show_face="true"]
×