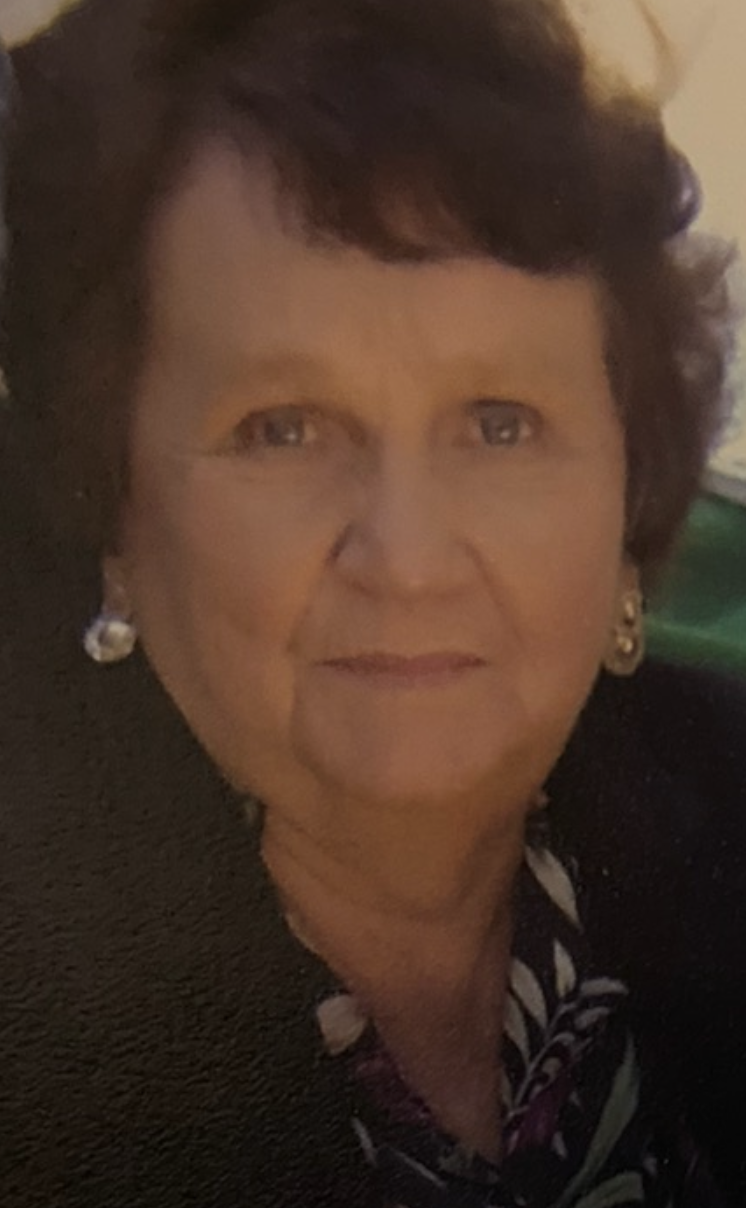 Mrs. Patricia Ann Jones Bankston, 82, of Phenix City, Alabama, went to be with her Lord on Thursday, July 28, 2022, at St. Francis Hospital in Columbus, Georgia.

Funeral Services will be held at 11:00 AM EST on Monday August 1, 2022, in the chapel of Vance Brooks Funeral Home located at 3738 US Highway 431 North, Phenix City, AL 36867, with Rev. Stanley Collins officiating. A private interment will follow at Lakeview Cemetery. A visitation will be held one hour prior to the service beginning at 10:00 AM EST.

Mrs. Bankston was born in Phenix City, Alabama, the daughter of the late Henry Thomas Jones and Annie Simmons Jones. Mrs. Patricia was a devoted wife to her husband and described as the “Perfect” homemaker. She always placed the needs of her family before hers. Mrs. Bankston served her Lord was an example of a Godly woman as described in Proverbs 31. She enjoyed camping, going to the beach, and keeping in touch with all her family. Her favorite past time was talking on the telephone to her family, friends and loved ones. She was known as a great cook by all, and her meals were always made with love. Above all, she loved her family and enjoyed spending time with them.

In addition to her parents, Mrs. Bankston was preceded in death by three brothers Elston Jones, Danny Jones and David Jones.

To leave a condolence, you can first sign into Facebook or fill out the below form with your name and email. [fbl_login_button redirect="https://vancebrooksfuneralhome.net/obituary/mrs-patricia-ann-jones-bankston/?modal=light-candle" hide_if_logged="" size="medium" type="login_with" show_face="true"]
×