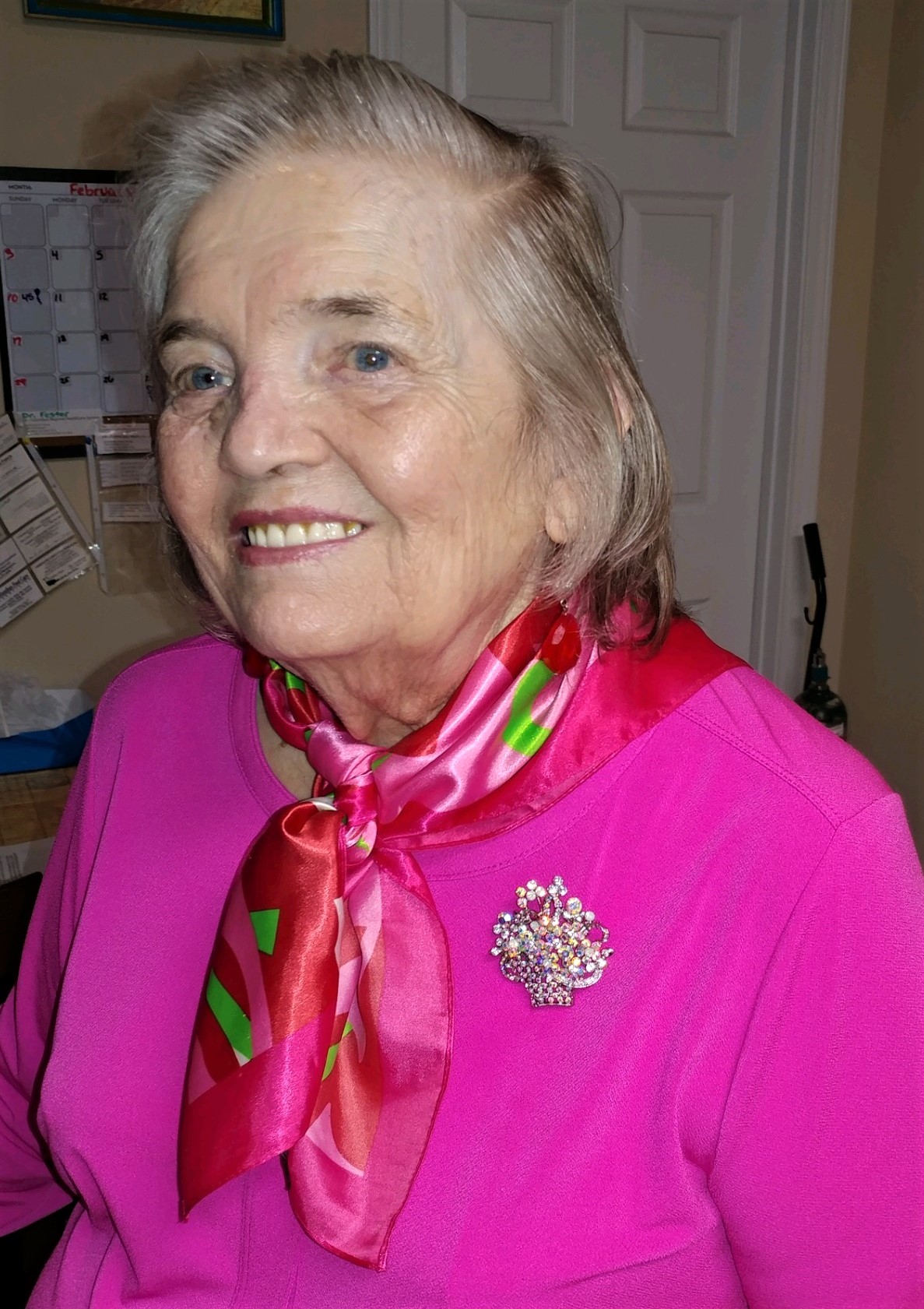 Mrs. Covel was born February 6, 1937 in Utica, NY, daughter of the late Joseph H. LaPointe and Verna Carey LaPointe.  She was one of the first members of her family to obtain a college degree.  Mrs. Covel worked for many years as a bookkeeper.  She was a faithful member of the Jehovah’s Witness Church in Salem, AL.  Her hobbies included making ceramics and playing cards.

Other than her parents, she was preceded in death by her husband, Claude Arthur Covel, Jr.; two sisters, Jaquelyn and Barbara; and a brother, H. J. LaPointe.

To leave a condolence, you can first sign into Facebook or fill out the below form with your name and email. [fbl_login_button redirect="https://vancebrooksfuneralhome.net/obituary/mrs-patricia-arlene-lapointe-covel/?modal=light-candle" hide_if_logged="" size="medium" type="login_with" show_face="true"]
×

Service
There will be a memorial service at a later date.
Send Flowers & Gifts
×
×
Donations
[donation_list][/donation_list]