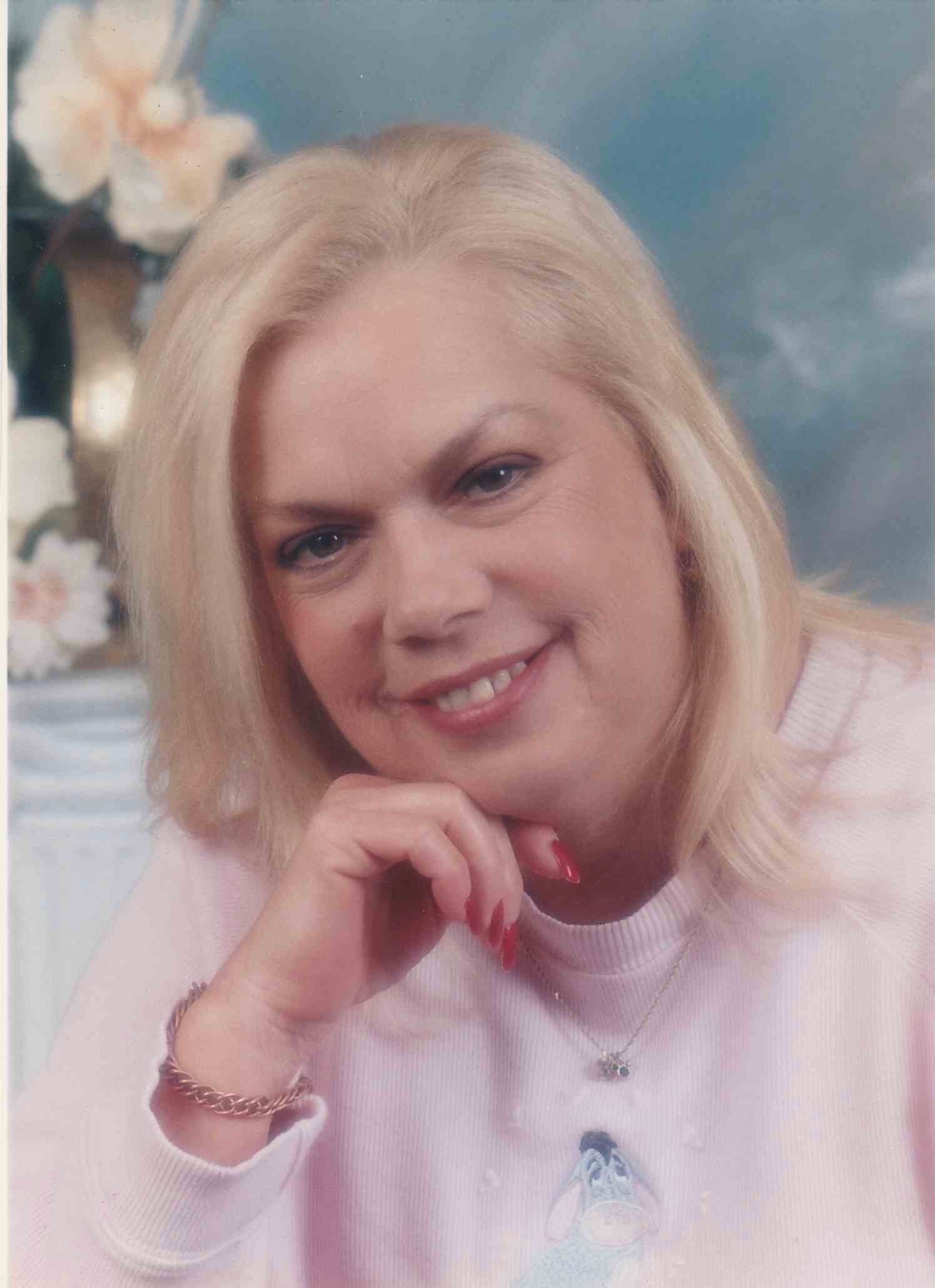 Rita Dianne Jury, age 71, resident of Columbus, Georgia, passed away on Sunday, October 25, 2020 at Piedmont Midtown Columbus Medical Center.  Private memorial services are being held at a later date.
Mrs. Jury, daughter of Jeanette Maureen Bullock Barfield and the late Alexander Trueluck Barfield, was born March 1, 1949 in Columbus.  After high school, she began working as a Nurses Aide in inpatient units and Emergency Services at New Hall Community Hospital, New Hall, California.  Moving back to the Columbus area, she worked for several years as an Assistant Manager at different businesses to include Pizza Inn, Kendrick Pecans, Burger King, and Publix bakery.  After retiring from full-time employment, she volunteered many hours at New Beginnings Fellowship Church, Phenix City, Alabama, where she also served as the Relay for Life coordinator.  Mrs. Jury enjoyed baking cakes for her family and friends.  She also spent many hours creating both floral and ceramic crafts where she would provide for residents at senior citizen centers.  Mrs. Jury had a strong passion towards fishing, going to flee markets where she would take some of her crafts, and watching movies and television shows at home, particularly the Walking Dead series.  She also looked forward to having quality time at her home with her family on game nights. Mrs. Jury was Baptist by faith, attending Grace Baptist Church, Columbus, Georgia and was also a member of the Red Hat Society.   The family remembers her as an outgoing and energetic lady, always having passion and love for her family.

Besides her father, she was preceded in death by a brother, James Trueluck “Butch” Barfield, and a sister, Linda Grizzard.  She is survived by her mother, Jeanette Maureen Barfield of Columbus; two sons, Bruce Jury of Phenix City, Alabama and David Jury and his wife Deanna of Hamilton, Georgia; one brother, Willie Barfield and his wife Janet of Perrysburg, Ohio; six grandchildren, Danny Jury, Amy Jury, Matthew Jury, Dylan Jury, Benjamin Jury, and Rebecca Jury; many other relatives and friends.

To leave a condolence, you can first sign into Facebook or fill out the below form with your name and email. [fbl_login_button redirect="https://vancebrooksfuneralhome.net/obituary/mrs-rita-dianne-jury/?modal=light-candle" hide_if_logged="" size="medium" type="login_with" show_face="true"]
×