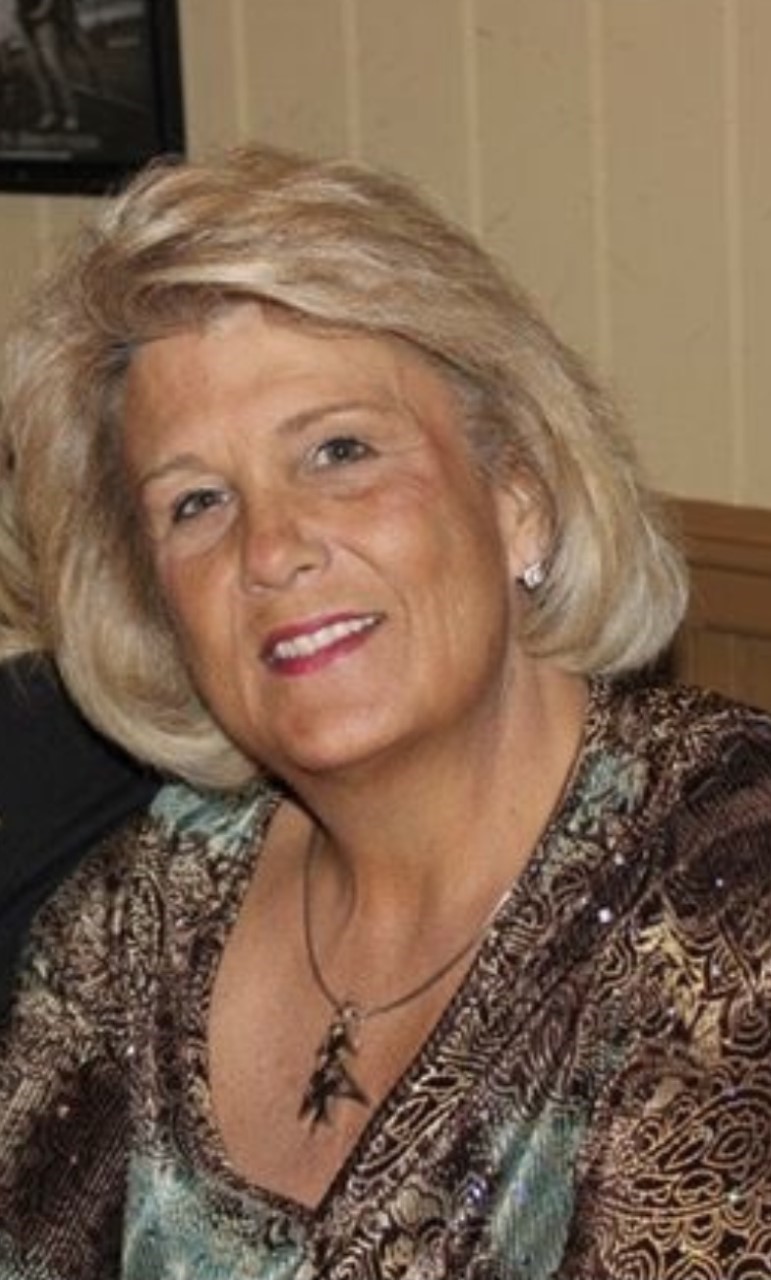 all times are Eastern

Wilma Brewer Harris, 65, passed away on July 13, 2021, at Bethany House in Auburn, Alabama after an extended illness.  She was born to Dewey (Duke) Brewer and Aline Davis Brewer on December 17, 1955 in Opp, Alabama.

Wilma graduated from Samson High School in 1974 and furthered her education by attending cosmetology school.  On October 31, 1975, she married David H. Harris; they built a lift together on Lake Harding in Lee County, Alabama.  They were blessed with a daughter, Gloria Harris Barnes.  Wilma found success and happiness as a cosmetologist in Columbus, Georgia, making lifelong friends with both her colleagues and her clients.

Wilma was most proud in being mother to Gloria and “Maw-Maw” to her grandson Ty, who brought more joy to her life than one could imagine.  Prior to her illness, she spent her time supporting her grandson at every sporting, band, cheer, or school event.

A visitation service will be held at Vance-Brooks funeral home in Phenix City, Alabama on Thursday, July 15, 2021 between 5:00 pm and 7:00pm eastern.  Graveside memorial service will be held at Beulah Baptist Cemetery in Valley, Alabama on Friday, July 16, 2021 at 2:00pm eastern.  In lieu of flowers, the family requests that donations be made in her memory to Opelika Power Athletics to support Ty’s cheerleading and tumbling along with the her other “babies” at the organization that she loved so dearly.

To leave a condolence, you can first sign into Facebook or fill out the below form with your name and email. [fbl_login_button redirect="https://vancebrooksfuneralhome.net/obituary/mrs-wilma-ann-harris/?modal=light-candle" hide_if_logged="" size="medium" type="login_with" show_face="true"]
×

all times are Eastern