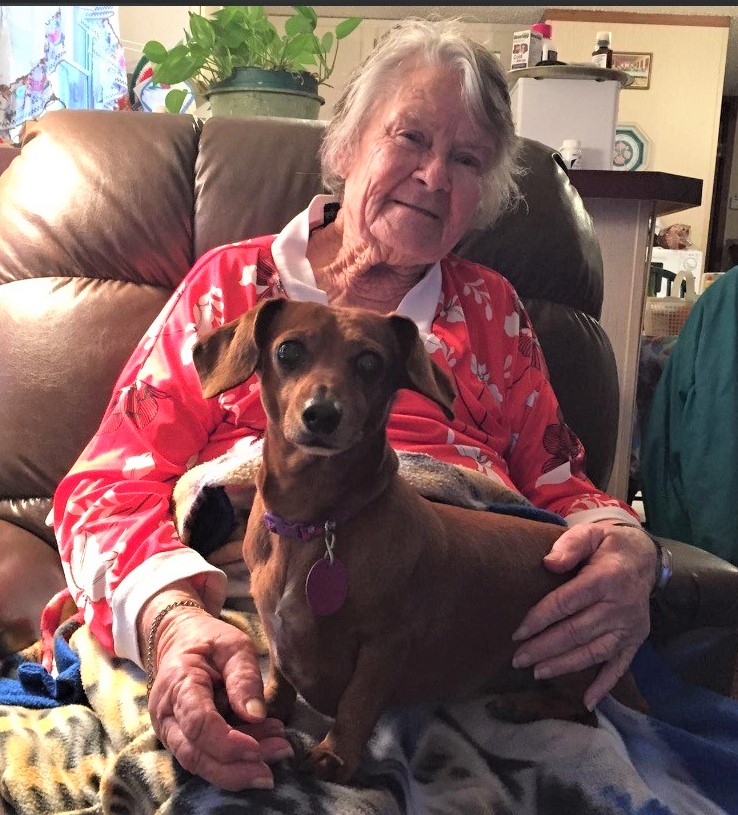 A funeral service will be held 3:00 p.m. Sunday, April 3, 2022 at Vance Brooks Funeral Home in Phenix City, AL with Chaplain Dan Shadix officiating.  Interment will follow at the City Cemetery in Cusseta, GA.  The family will receive friends Sunday afternoon from 2:00 until 3:00 p.m., one hour before the service, at the funeral home.

Ms. Morgan was born December 14, 1929 in Crenshaw County, AL, daughter of the late Hughey Morgan and Bonnie Day Morgan.  She retired from the State of Georgia, where she worked as a CNA in a mental health facility.  Ms. Morgan enjoyed gardening, tending to her flowers, watching humming birds and later in life, bingo.  Above all, she loved spending time with her family.  She was a long term member of both the Historical Society of Opp, AL and the Westview Baptist Church.

Other than her parents, she was preceded in death by a son, Jack Davis; a granddaughter, Cheryl Lea Davis; three sisters, Inez Bowers, Virginia McKay and Rebecca F. Morgan; and three brothers, Wayne Morgan, Jerry Morgan and Roy Joel Morgan.

To leave a condolence, you can first sign into Facebook or fill out the below form with your name and email. [fbl_login_button redirect="https://vancebrooksfuneralhome.net/obituary/ms-lillian-m-morgan/?modal=light-candle" hide_if_logged="" size="medium" type="login_with" show_face="true"]
×