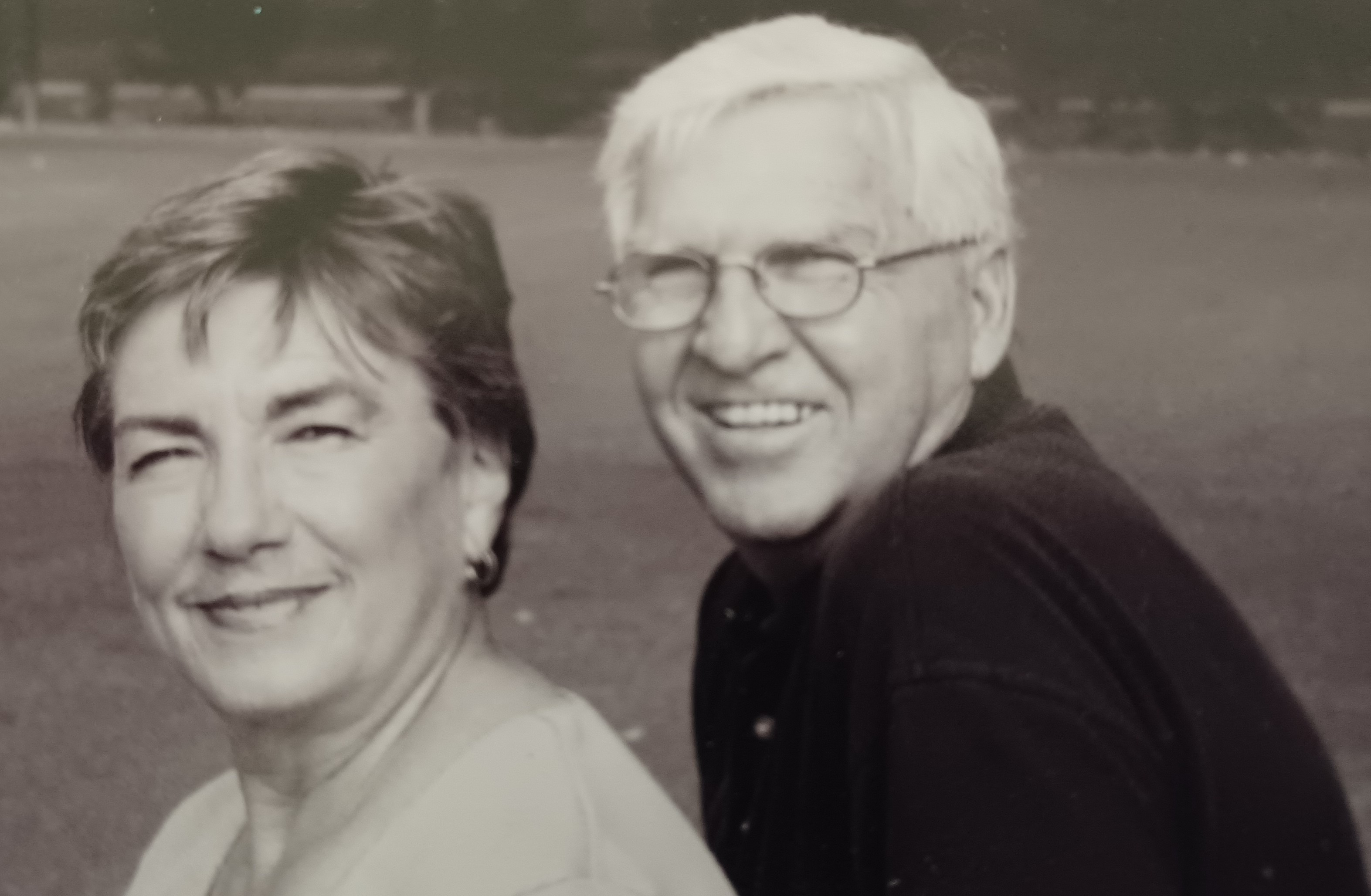 To Be Announced at a Later Date

Melanie Glynn Head Oswalt, 79, of Phenix City, Alabama, went to be with her Lord on Monday, July 26, 2021, at the Columbus Hospice House, while surrounded by her family.

A Memorial Service will be announced by the family at a later date.

Ms. Oswalt was born in Columbus, GA the daughter of the late Robert Murray Head and Dorothy Dobbs Head. She was the owner operator of The Gallery on 16th Street for over 20 years. Ms. Oswalt enjoyed tennis, fishing and anything outdoors. But above all, she cherished the times she spent with her family, especially her grandchildren.

In addition to her parents, Ms. Oswalt was preceded in death by her husband William Baxley Oswalt; two grandsons Michael Walden and Brian Walden and one brother Robert Murray Head, Jr.

To leave a condolence, you can first sign into Facebook or fill out the below form with your name and email. [fbl_login_button redirect="https://vancebrooksfuneralhome.net/obituary/ms-melanie-glynn-head-oswalt/?modal=light-candle" hide_if_logged="" size="medium" type="login_with" show_face="true"]
×

To Be Announced at a Later Date