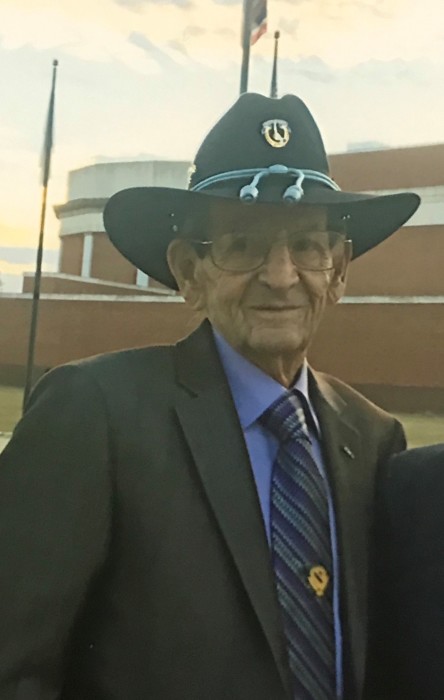 MSG (Ret.) Albert Peter Poulson, Jr., 85, of Columbus, GA passed away peacefully on Saturday, April 27, 2019 at his home.  A memorial service will be held at the Fort Benning Main Post Cemetery on Friday, May 3, 2019 beginning at 1:00 PM.  Family and friends will be accepted at the Frady home, 4002 Tifton Dr, Columbus, GA after the service.

Albert was born on January 12, 1934 in Toledo, OH to the late Albert and Irene Poulson, Sr.  He proudly served his country in the United States Army for 22 years.  It was during this time that he was awarded the Bronze Star and Purple Heart while being deployed in the Korean Conflict and two tours in Vietnam.  Albert enjoyed woodworking, playing golf, and fishing in addition to being a Mason and Shriner.  He was an avid dog lover but his heart, above all, belonged to his family.  This special grandfather and great-grandfather will be greatly missed.

Other than his parents, Albert is preceded in death by his wife of over 40 years, Frances Poulson; daughter, Jada Martin; sisters, Lucille Grohowski and Leatrice Yeack; brothers, Carl Poulson, Lester Poulson, and Melvin Poulson.

Flowers will be received at Vance Brooks Funeral Home in Columbus. 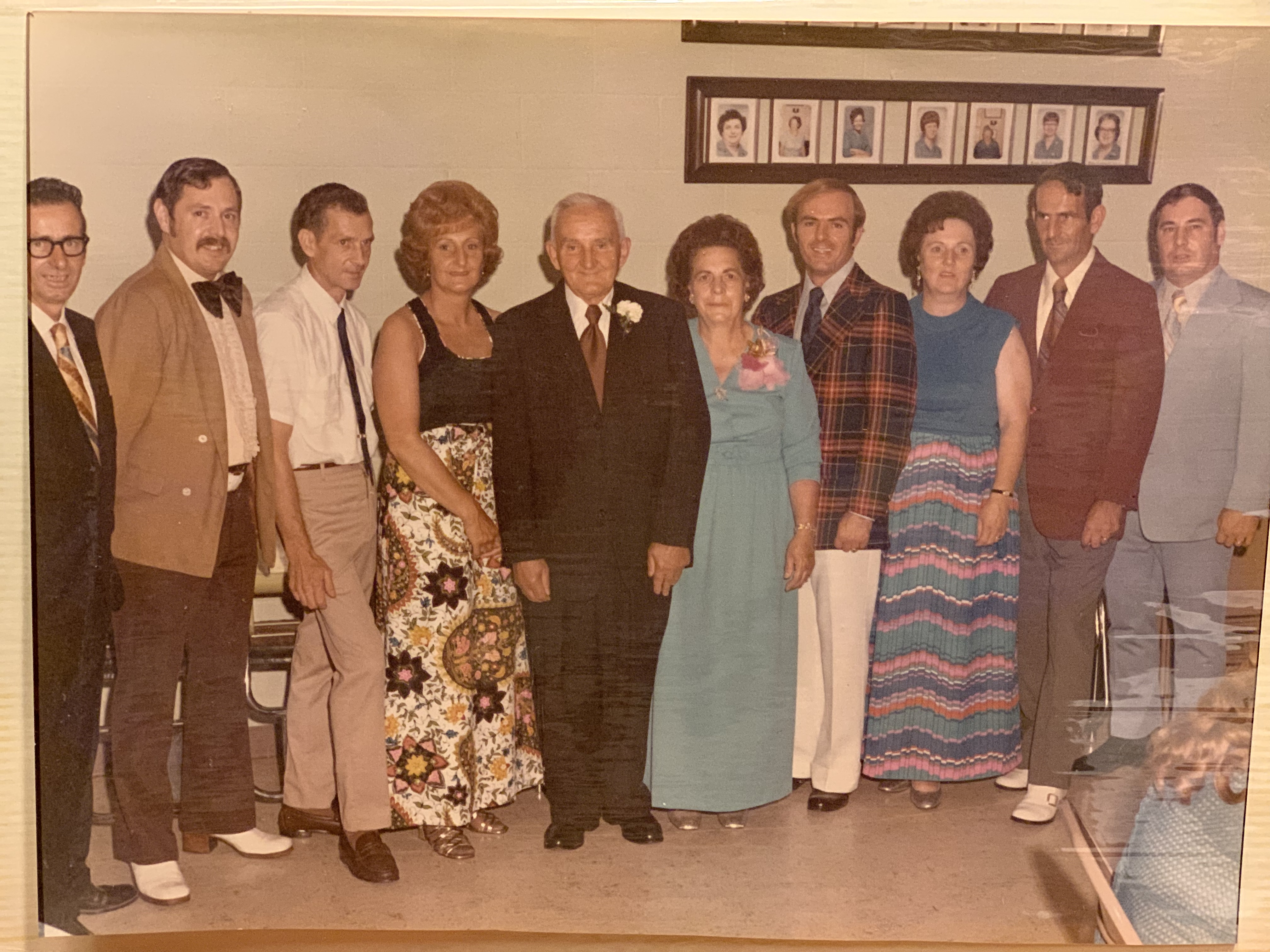 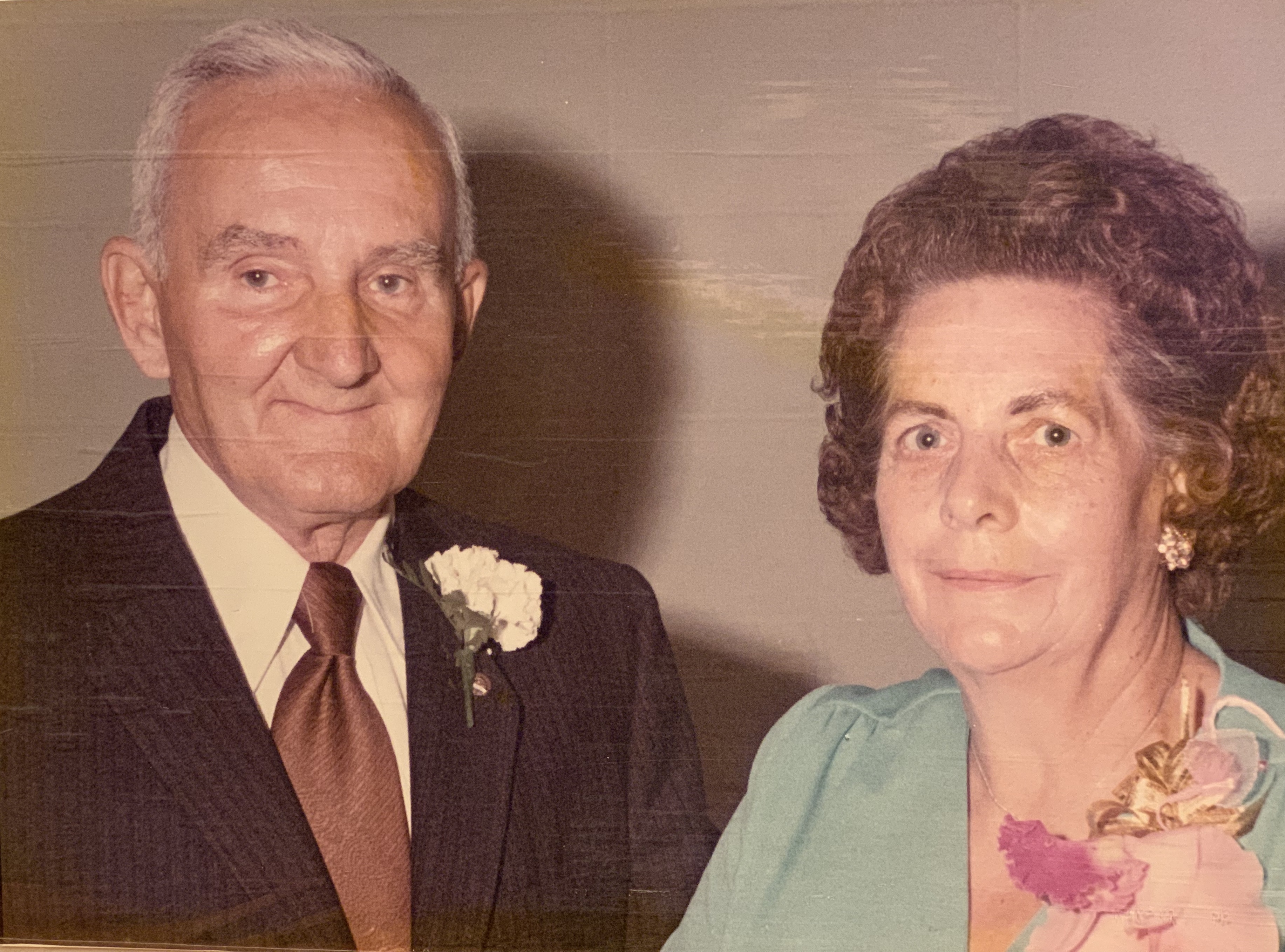 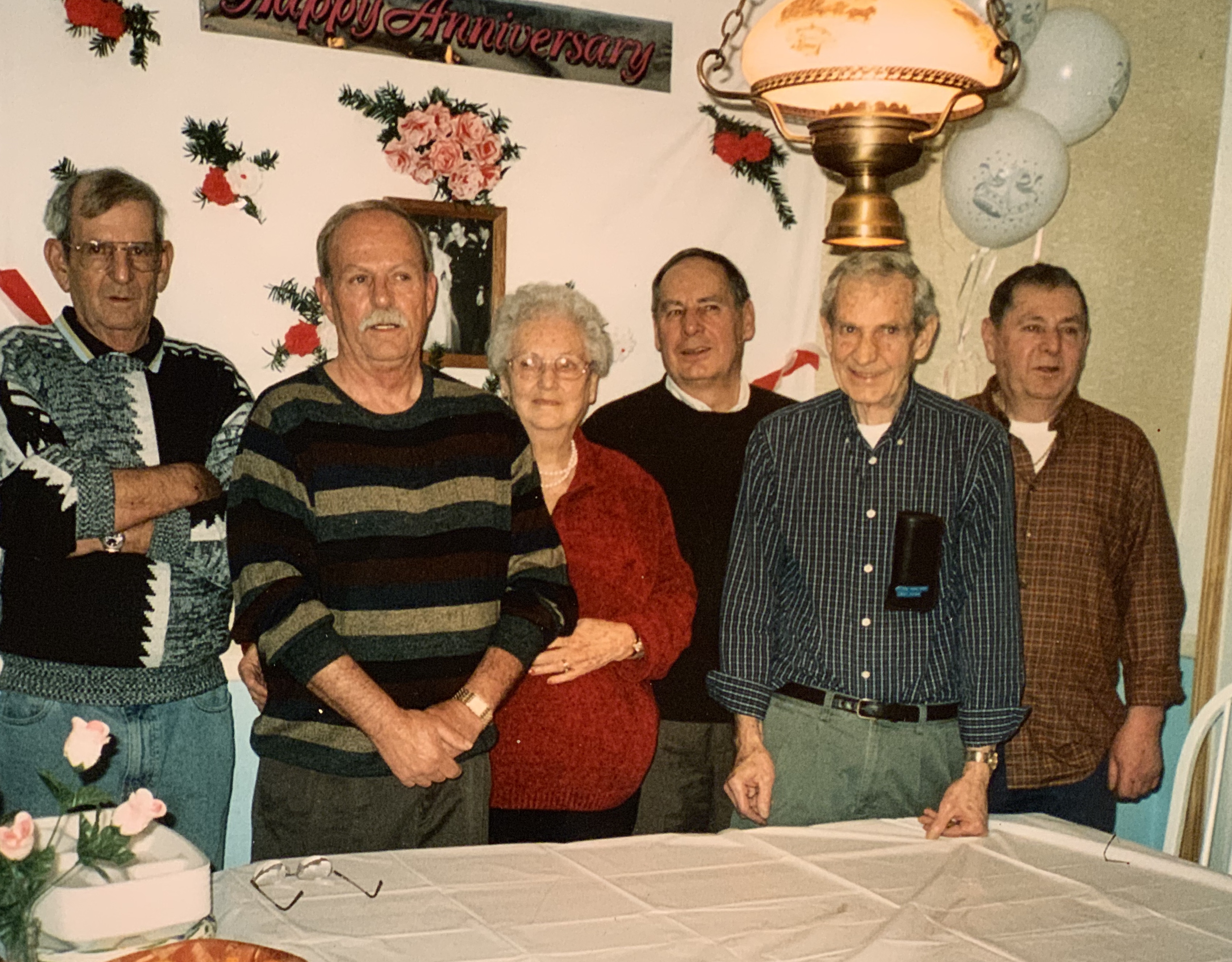 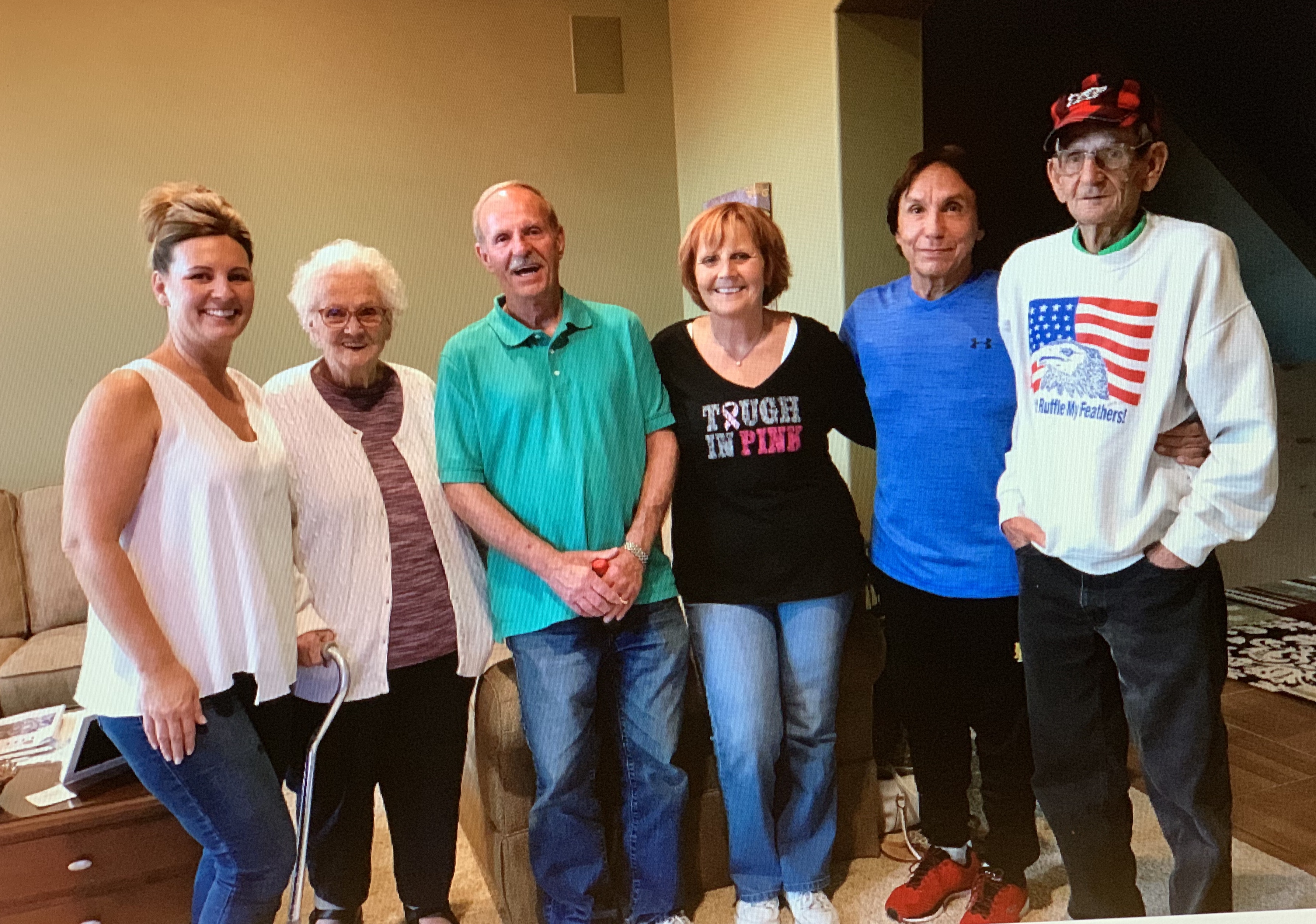 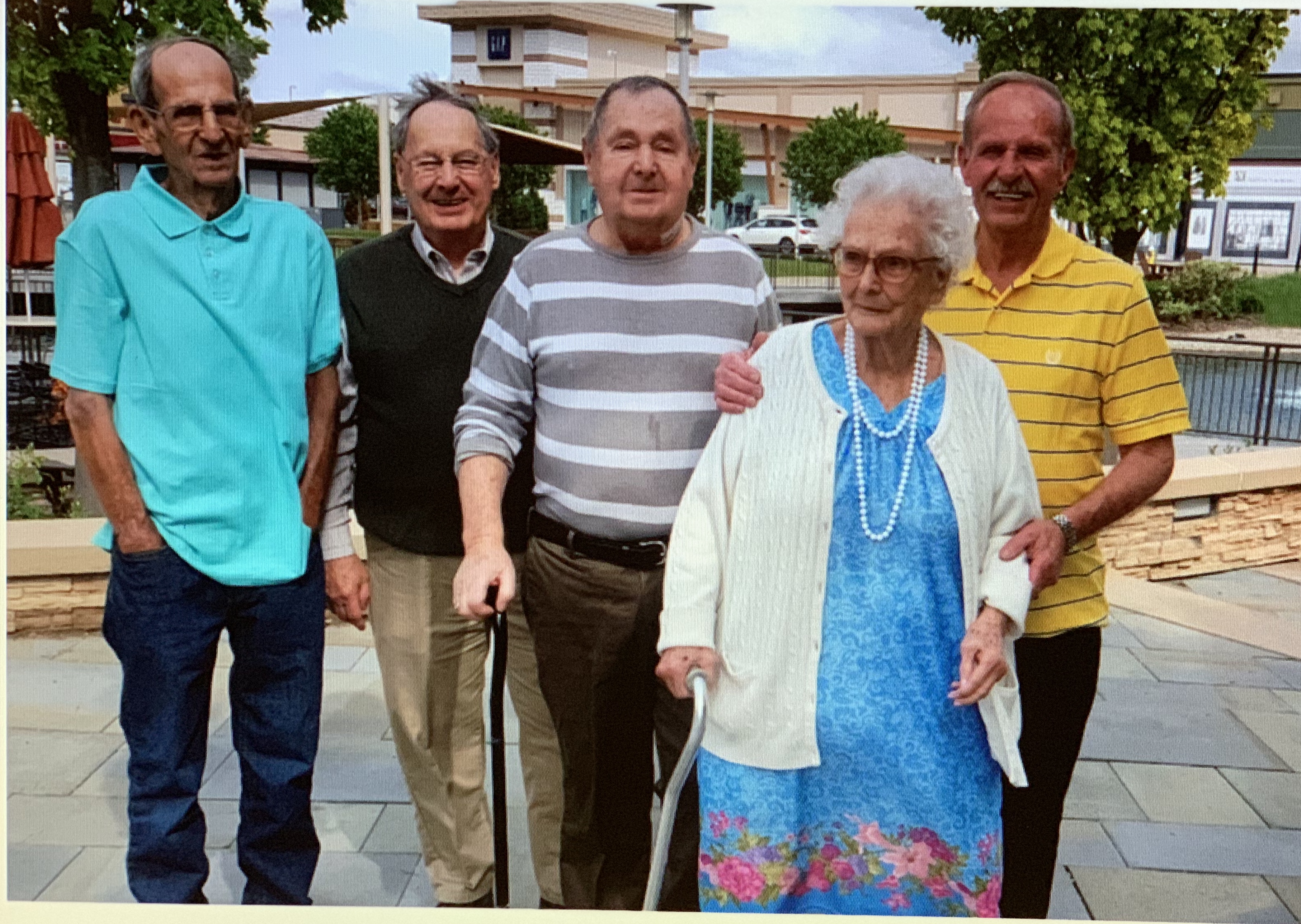 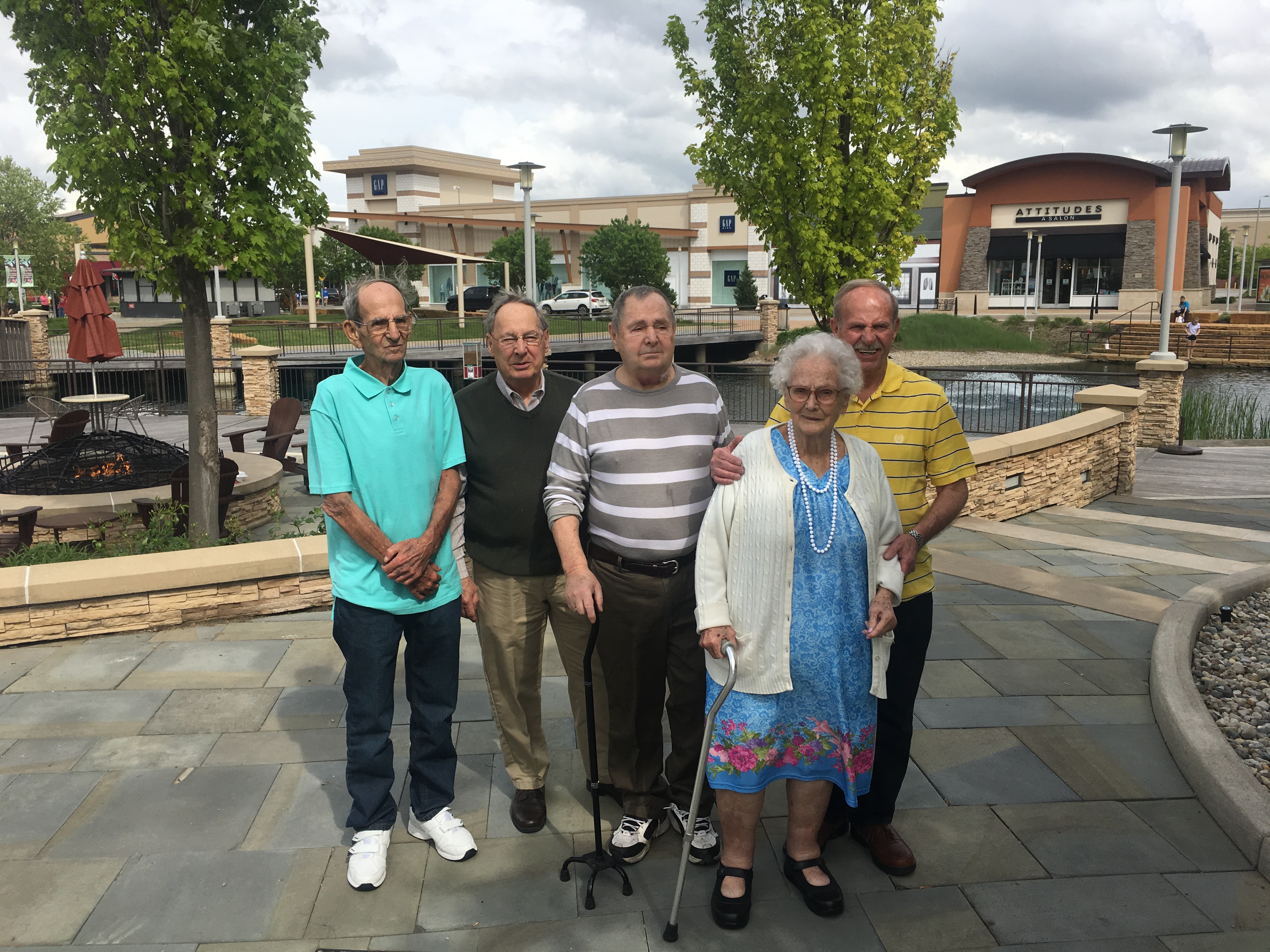 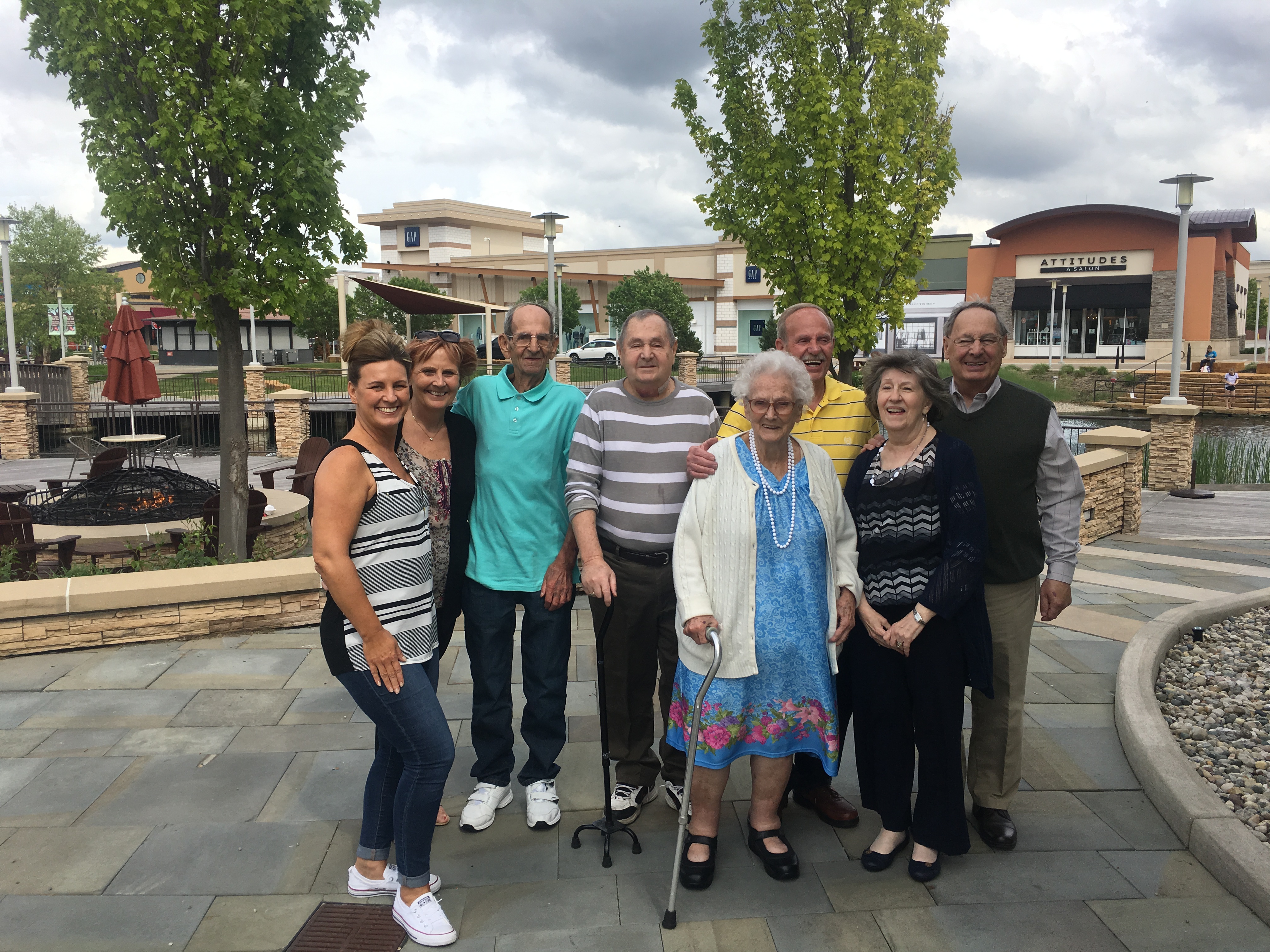 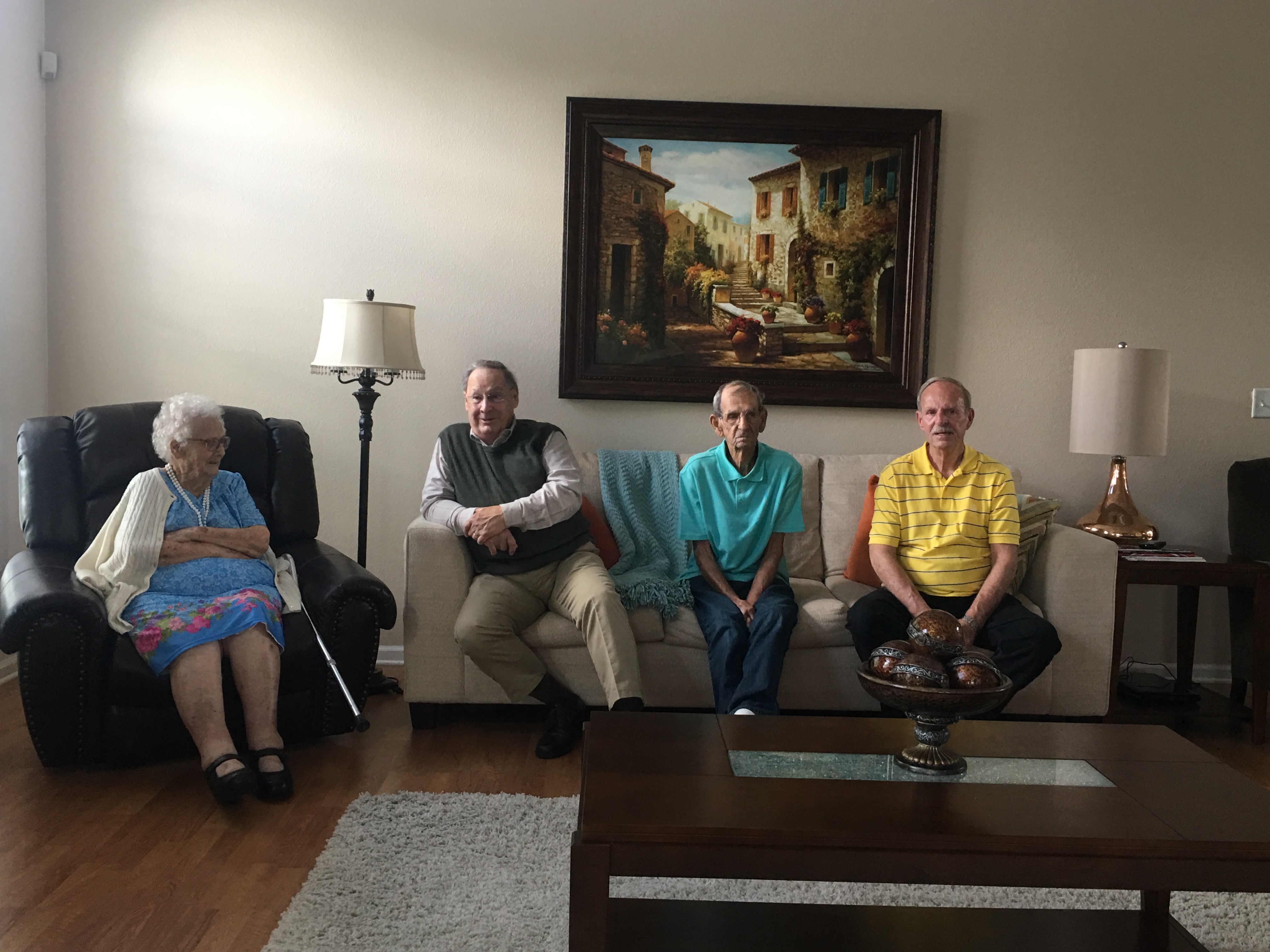 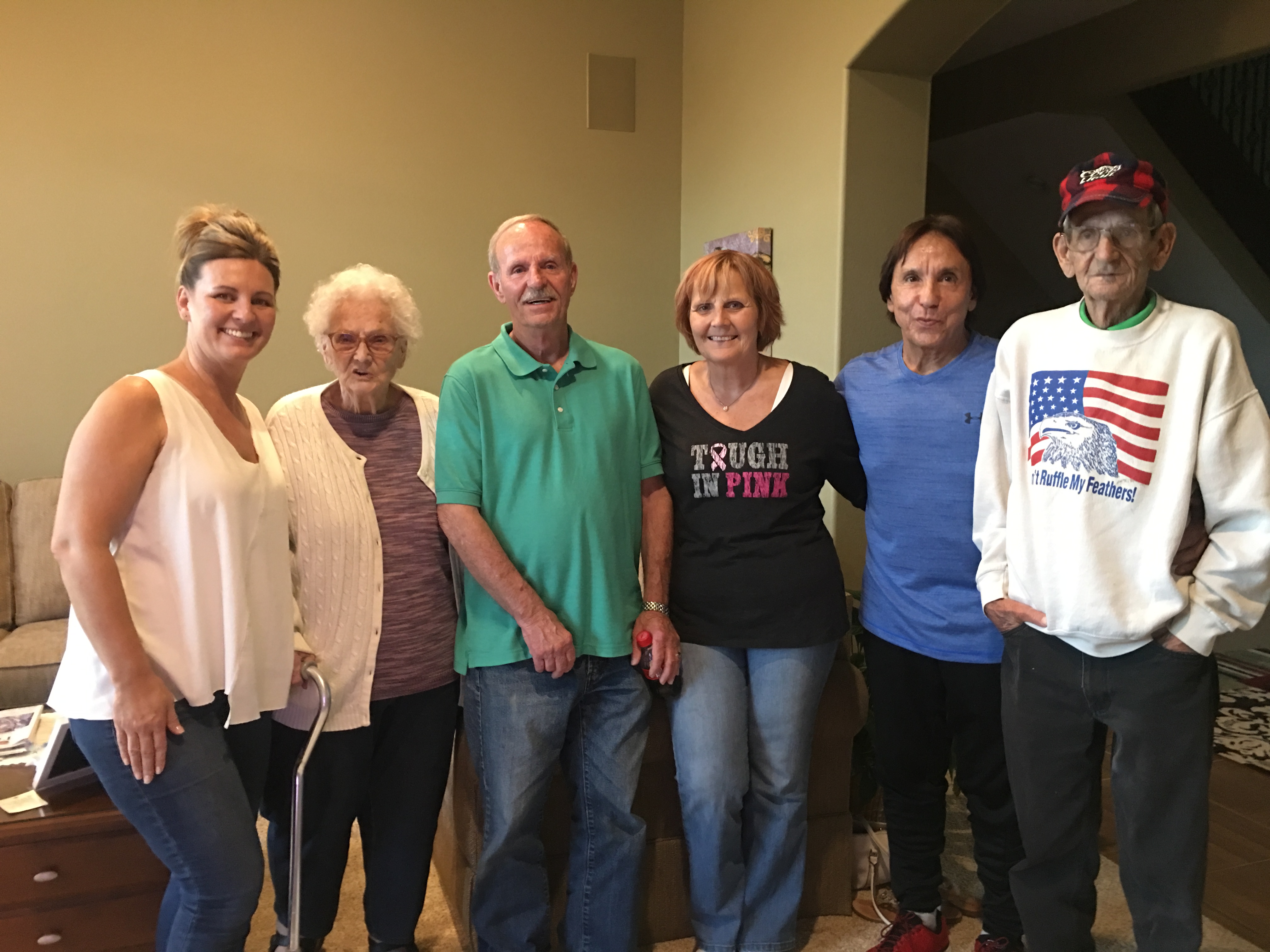 To leave a condolence, you can first sign into Facebook or fill out the below form with your name and email. [fbl_login_button redirect="https://vancebrooksfuneralhome.net/obituary/msg-ret-albert-peter-poulson-jr/?modal=light-candle" hide_if_logged="" size="medium" type="login_with" show_face="true"]
×