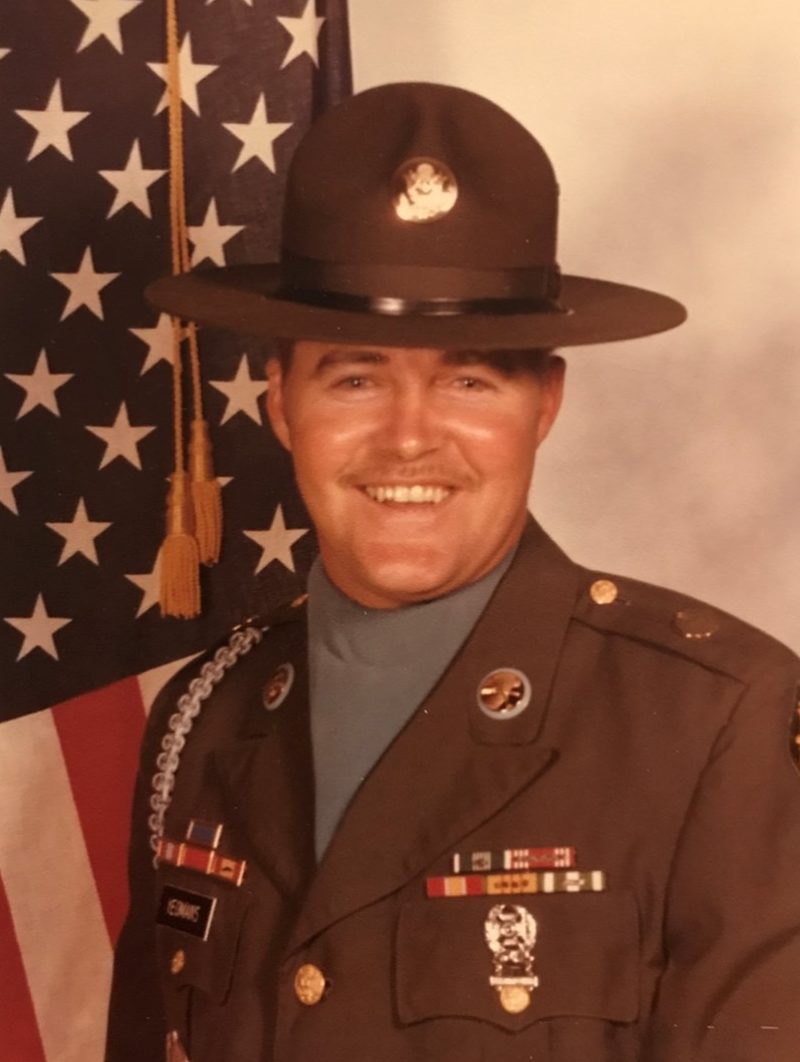 MSG (Ret) Jack Emil Yeomans, age 74 of Columbus, Georgia went home to be with his Lord & Savior on April 27, 2022, surrounded by his family. The family will receive friends Sunday, May 1, 2022 at Vance Brooks Funeral Home in Columbus from 2:00 PM until 4:00 PM. Funeral services will be held at the funeral home on Monday, May 2, 2022 beginning at 11:00 AM with Columbus Hospice Chaplain Dahl Moss officiating. Interment with military honors will be held at Fort Mitchell National Cemetery at 1:00 PM. The family will receive friends immediately afterwards at the Fort Mitchell Historic Center located at 561 Hwy 165, Ft Mitchell, AL.

Mr. Yeomans, son of the late John Charlie & Marion Erma Hoague Yeomans, was born June 10th, 1947 in Pahokee, Florida, one of ten children. Mr. Yeomans joined the Army in 1966 and retired in 1986 after serving his country for 20 years with multiple tours in Vietnam and as a Drill Sergeant. After retiring from the Army, he worked Civil Service for 21 years at the 30TH AG Battalion Reception Station on Fort Benning, Georgia. He graduated from CVCC and had a passion for working on cars. He enjoyed making everyone laugh and truly never knew a stranger.

Jack was a member of Wynnbrook Baptist Church. In earlier years, he served as a Deacon and Sunday School teacher at Southside Baptist Church and was an active participant in the church’s prison ministry. Jack was a devoted husband, a caring father and a man who loved God, his country and family more than anything.

Other than his parents Jack is preceded in death by his brothers Harold, Brent & Charles Yeomans and sister Jane Shaw.

Flowers & plants will be accepted or please donate in Jack’s honor to the Alzheimer’s Association or Columbus Hospice.

To leave a condolence, you can first sign into Facebook or fill out the below form with your name and email. [fbl_login_button redirect="https://vancebrooksfuneralhome.net/obituary/msg-ret-jack-emil-yeomans/?modal=light-candle" hide_if_logged="" size="medium" type="login_with" show_face="true"]
×