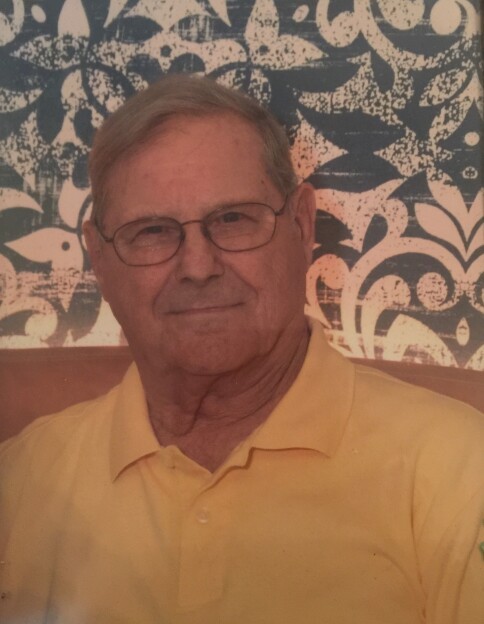 MSG (Ret) Paul Elzeard Winberg, 85, of Smiths Station, AL slipped into eternity with his wife at his side while at Columbus Hospice House on Sunday, July 19, 2020.

Funeral Services will be held at 11:00 AM on Thursday, July 23, 2020 in the Chapel of Vance Brooks Funeral Home, Phenix City, AL with Dr. Jimmy Elder officiating. A private interment with Army Honors will follow in Ft. Mitchell National Cemetery. The family will receive friends one hour prior to the service at the funeral home.

Mr. Winberg was born July 16, 1935 in Kenosha, WI son of the late William H. Winberg and Alvira Barban Winberg. He had retired from the U. S. Army after over 20 years of distinguished service, serving two tours in Viet Nam. MSG (Ret) Winberg served in various duty stations, including Ft. Benning where he was a Mortar Instructor and Drill Instructor. He enjoyed working on anything mechanical. Mr. Paul and a friend used to cut wrecked cars in two in order to create a “new” car. After his military career, he joined Chattahoochee Gutter as Shop Forman. He enjoyed cross word puzzles. He will be remembered by his family and friends as a patriot, who was a gentle man that was kind to everyone.

To leave a condolence, you can first sign into Facebook or fill out the below form with your name and email. [fbl_login_button redirect="https://vancebrooksfuneralhome.net/obituary/msg-ret-paul-e-winberg/?modal=light-candle" hide_if_logged="" size="medium" type="login_with" show_face="true"]
×