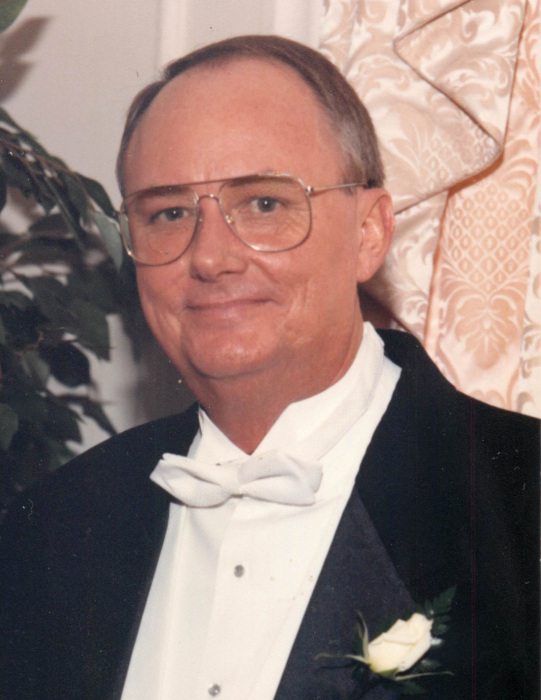 Mr. Crawford was born January 12, 1943 in Columbus, GA to the late Henry A. Crawford and L. Virginia Crawford.  He graduated from Baker High School in 1961.  Mr. Crawford was President of Crawford Enterprises, Inc.  He was an avid Atlanta Falcons Fan and loved taking his family to Panama City Beach, FL every year.

Mr. Crawford was married to Linda Sparks Crawford.  They were married fifty-four years.  Linda meant the world to Murray and they rarely spent a day apart.  His unconditional love will still be felt in the hearts of the family.

Other than his parents, Mr. Crawford is preceded in death by his son, Phillip Bradford Crawford.

Flowers will be accepted or those choosing may make contributions to Chloe Shiver Cancer Travel fund with CB&T Bank.  The family wishes to thank Columbus Hospice and a special thank you to Janice with Columbus Hospice.

To leave a condolence, you can first sign into Facebook or fill out the below form with your name and email. [fbl_login_button redirect="https://vancebrooksfuneralhome.net/obituary/murray-alexander-crawford/?modal=light-candle" hide_if_logged="" size="medium" type="login_with" show_face="true"]
×