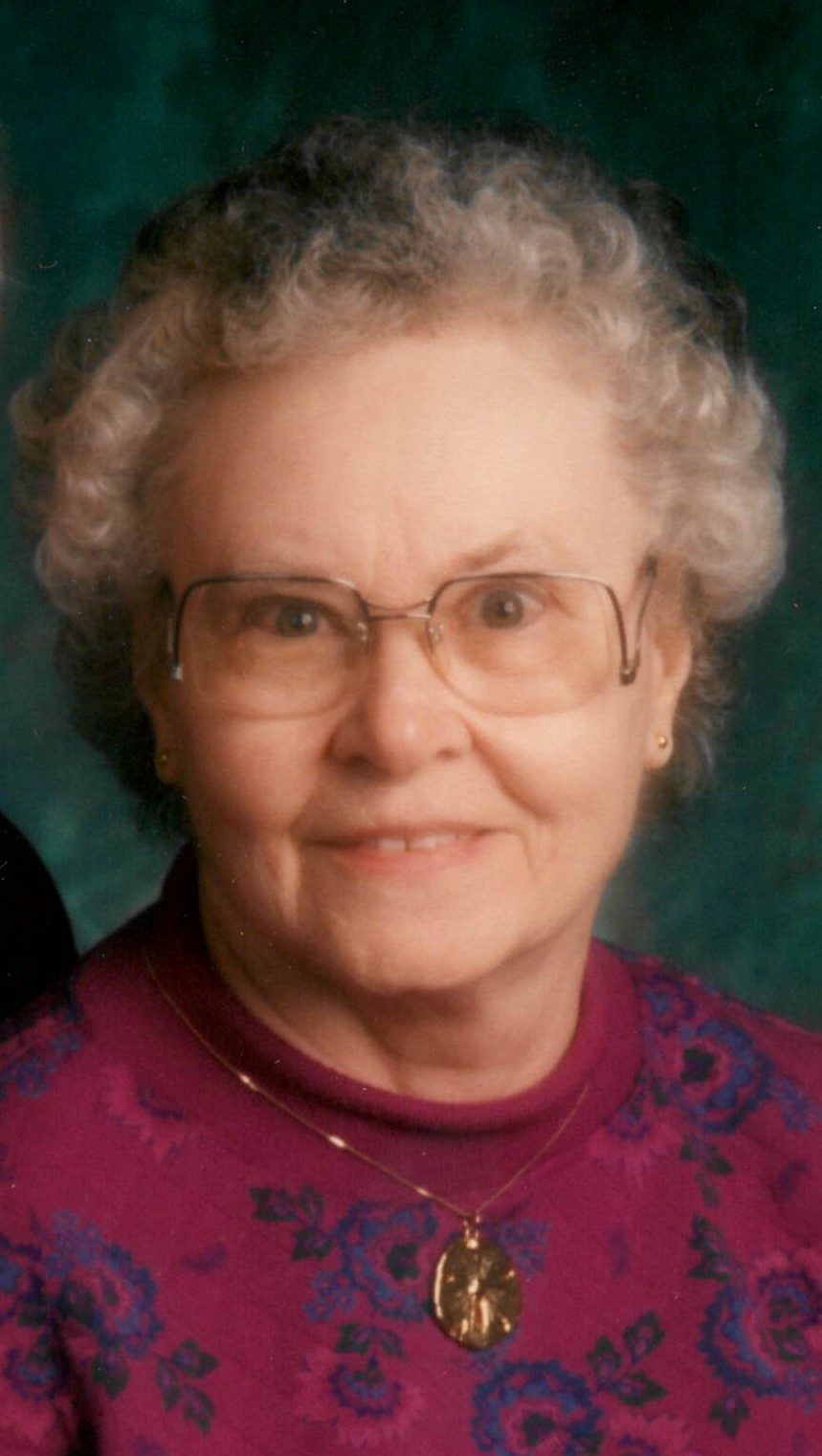 Mrs. Fonville was born January 11, 1927 in Brown County, TX, daughter of the late Arlee Reagan and Ethne Jones Reagan.  She was a graduate of Abilene Christian College in 1949 with a degree in Home Economics.  She was a dedicated minister’s wife for 49 years and missionary in Thailand for 8 years.  Mrs. Fonville was the author of a cookbook, “Come and Dine”, as well as the writer of numerous articles and Bible study lessons for different publications, including “Christian Woman”.  She was also a longtime member of Edgewood Church of Christ and Rose Hill Church of Christ.

Other than her parents, Mrs. Fonville was preceded in death by her loving husband of 49 years, Jesse Eugene Fonville; a daughter, Angela Fonville; and brothers, Taylor Reagan and Duane Reagan.

To leave a condolence, you can first sign into Facebook or fill out the below form with your name and email. [fbl_login_button redirect="https://vancebrooksfuneralhome.net/obituary/naomi-ruth-fonville/?modal=light-candle" hide_if_logged="" size="medium" type="login_with" show_face="true"]
×