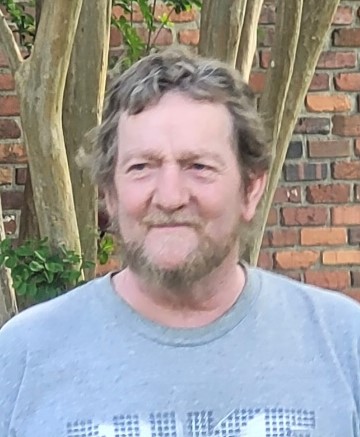 Mr. Crace was born October 30, 1959 in Ohio son of the late Richard Crace and Irene Wright Crase. He was an electrician by trade having worked for Alexander Electric for several years. Nathan was a hard-working man who kept to himself, but provided for his family. He was always working and doing projects around the house. Nathan loved his family above everything else. He has left us a legacy of love, commitment to be cherished by his family.

To leave a condolence, you can first sign into Facebook or fill out the below form with your name and email. [fbl_login_button redirect="https://vancebrooksfuneralhome.net/obituary/nathan-wayne-crace/?modal=light-candle" hide_if_logged="" size="medium" type="login_with" show_face="true"]
×