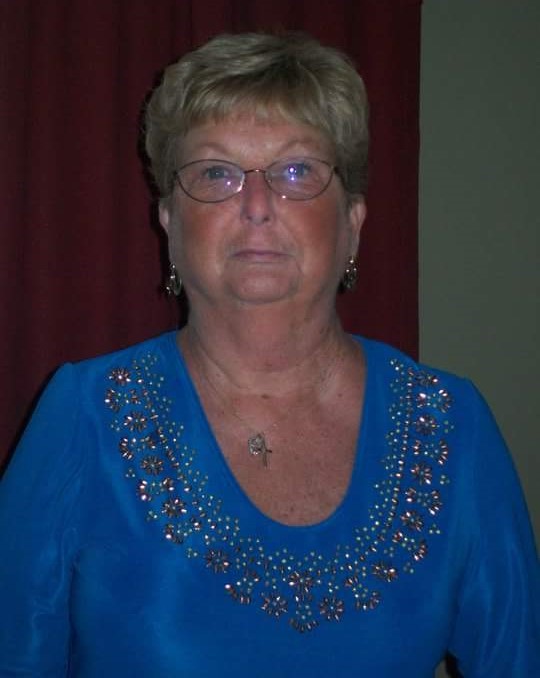 Funeral services will be held at 12:30 pm EST, on Friday, June 23, 2017 at Beaver Creek Baptist Church, with Rev. Buddy Lamb officiating.  Interment will follow at Ft. Mitchell National Cemetery.  The family will receive friends Thursday evening from 6:00 to 8:00 pm at the funeral home.

Mrs. Reed was born October 14, 1937 in Vienna, GA, daughter of the late Frank Butler and Grace Godfrey Butler.  She retired from CVS after many years of service.  Mrs. Reed was a member of Beaver Creek Baptist Church.

Other than her parents, she was preceded in death by her husband Autry H. Reed; a daughter, Wanda Joyce Reed; one sister, Patricia Butler Huntone and one brother, Daniel Butler.

Flowers will be accepted or donations may be made to Gentiva Hospice, 100 Brookstone Centre Pkwy, Columbus, GA 31904.

To leave a condolence, you can first sign into Facebook or fill out the below form with your name and email. [fbl_login_button redirect="https://vancebrooksfuneralhome.net/obituary/nevada-reed/?modal=light-candle" hide_if_logged="" size="medium" type="login_with" show_face="true"]
×