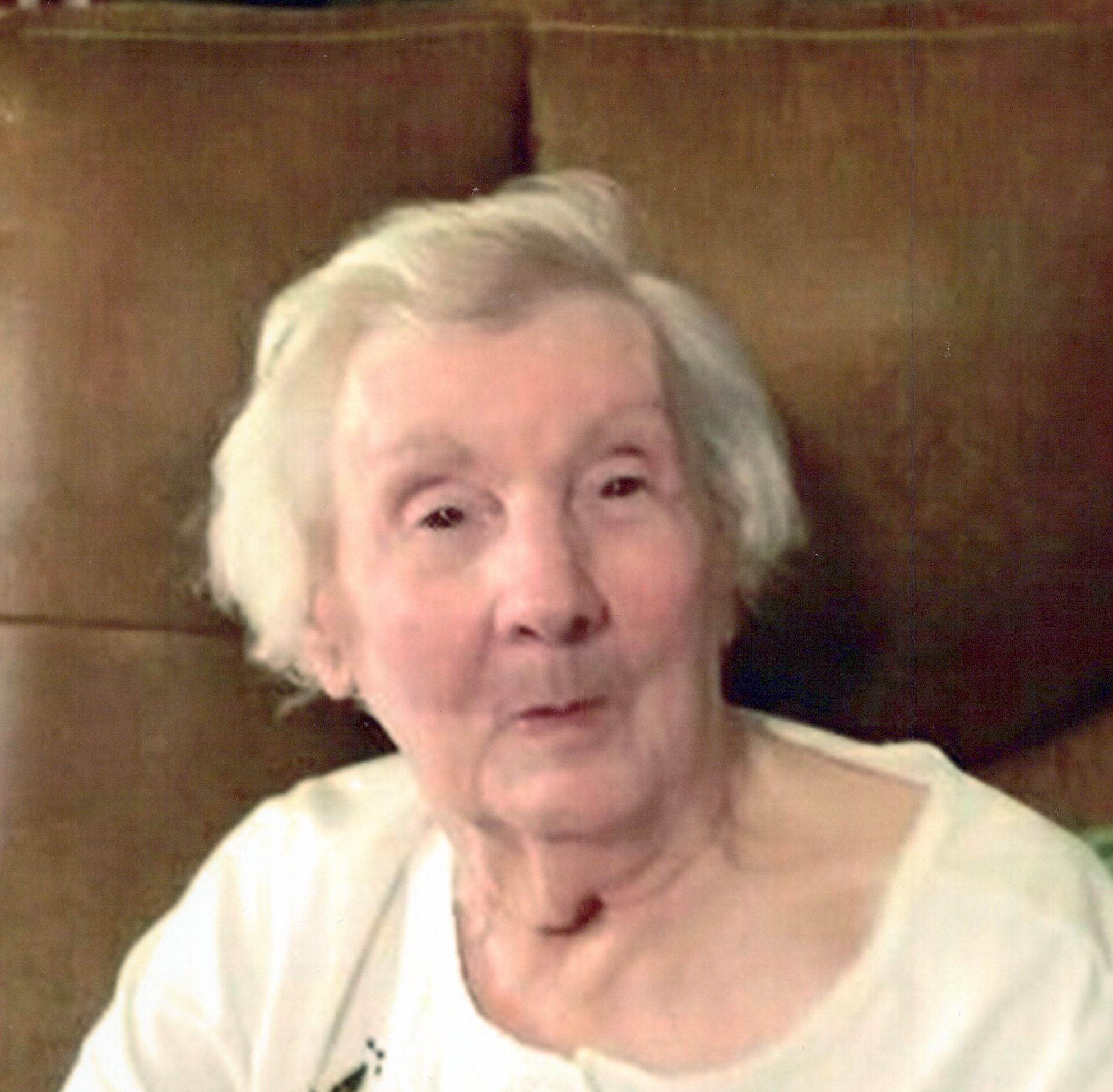 Nina Jeanette Noe Foster of Phenix City, AL passed away at the age of 92 on 5 Nov 2021. A Memorial Service will be held at First Baptist Church, Columbus, Georgia on Monday, November22, 2021 at 2 p.m. with Reverend (Dr.) Jimmy Elder officiating, according to Vance Brooks Funeral Home, 3738 US Hwy 431N/280W, Phenix City, Alabama 36867.
Nina was born July 26, 1929 in Jonesville, VA (located in extreme SW Virginia) to Ella Elsie Warner Noe and James Noe.
Nina had a strong faith throughout her life and went to Galilee Church in rural Jonesville, beside the family homestead and graveyard till age 4. Then, she went to First Baptist Church of Jonesville, VA. She was baptized in the Powell River, at age 12. Her parents owned a small café and store as well as a 100-acre farm, which they ran until 1936. The depression caused them to go into debt giving out credit to their customers and friends, so her dad was forced to become a share cropper. Nina enjoyed an occasional ride on the horse or mule and got to drive the farm wagon sometimes. She also had a great love for her chickens and made pets out of some of them. Like many in her generation, she was raised without electricity, running water, etc. This made her tough in mind and body.
Nina’s paternal grandfather fought in the Civil War. He was in the Virginia Twenty-Fifth Calvary, Company B. They were mostly in the Blue Ridge Mountain area. Some of her family were members of The Daughters of The American Revolution as well.
She had one brother, Lilburn Noe who was 7 ½ years older, born in 1921. He fought in the Army Air Corp during all of WWII, mostly in Italy. He was a pilot, bombardier and in his spare time, a mechanic on the planes.
Nina was a telephone switch board operator in Jonesville, VA right after graduating from high school from 1946 until her marriage to Berna Gene Foster in March 1954. She also worked for 1 ½ years for the Federal Government as a Clerk Typist in the Marine Corp Headquarters in Washington, DC from 1955 to 1956. She worked for the Military Personal Center (MILPERCEN) in Alexandria, from 1982 to 1985.
She was a committed caregiver to her family over the years. She supervised her own mother’s care which was mostly given by her daughters. Her mom lived in her home until she passed away in 1984, at age 84. Nina and her daughter Vicky, helped care of her husband Berna at home until he passed away in 2007 from Alzheimer’s disease.
She enjoyed music, especially gospel, traditional hymns and blue grass. Nina was a great country cook. She often cooked recipes handed down from her mother. She also enjoyed working crossword puzzles and hand embroidery, until her eyesight became too bad to continue. She had a lifelong love of cats, beginning with barn cats on the family farm and later began her own breeding program of Persian cats for a short time. Just like her mother, Nina had a cute way of saying “Wellll…” when something amazed her or was strange to her.
She was a member of First Baptist Church of Columbus, GA. She enjoyed her Sunday school class and church services very much and attended when her health permitted.
She is survived by her daughter Debra Jean Foster Giles, son-in- law, Leonard Giles, Twins Grandsons, Jacob and Joshua Giles and one nephew, James S. Noe. Her other child, Ms. Vicky Foster, passed away from Rheumatoid Arthritis complications in Aug 2018.
In lieu of flowers, donations may be made to First Baptist Church of Columbus, in memory of Nina.

To leave a condolence, you can first sign into Facebook or fill out the below form with your name and email. [fbl_login_button redirect="https://vancebrooksfuneralhome.net/obituary/nina-jeanette-noe-foster/?modal=light-candle" hide_if_logged="" size="medium" type="login_with" show_face="true"]
×