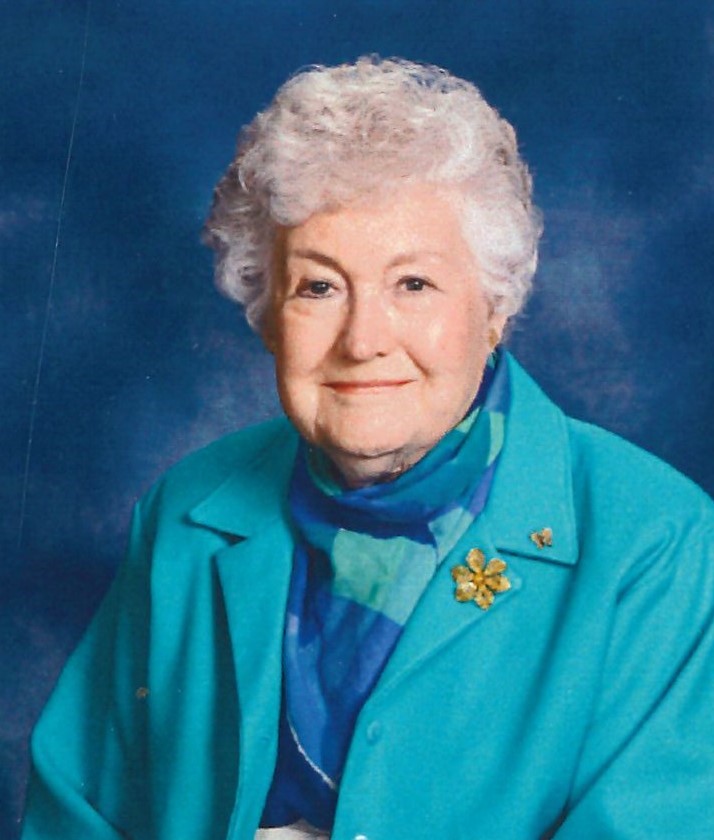 Mrs. Bunting, daughter of the late John Thomas Norris and Annie Mae Chancelor Norris, was born November 5, 1930 in Pike County, Alabama.  After high school, Mrs. Bunting attended and graduated from Beautician’s School and began a career in Troy, Alabama.  Later, she moved to the Columbus/Phenix City area where she worked at LeMaster’s Beauty Salon, and in the early 70’s she then opened her own business and operated Beauty Hut until her retirement.  Mrs. Bunting was a longtime member of Central Baptist Church, where she was very involved with her Sunday School class and WMU.

Besides her parents, Mrs. Bunting was preceded in death by her first husband of 25 years, Lance Sanders Stewart; her second husband of 19 years, Ladon “Don” Bunting; and brothers, James C. Norris and Marvin A. Norris.

In lieu of flowers, the family requests contributions be made to Columbus Hospice at www.columbushospice.com

To leave a condolence, you can first sign into Facebook or fill out the below form with your name and email. [fbl_login_button redirect="https://vancebrooksfuneralhome.net/obituary/nonnie-stewart-bunting/?modal=light-candle" hide_if_logged="" size="medium" type="login_with" show_face="true"]
×