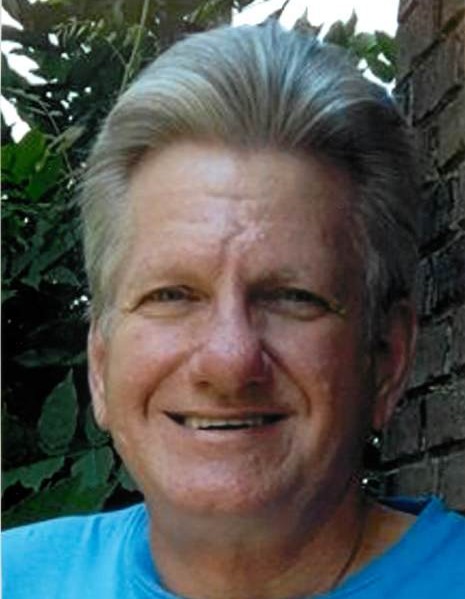 Norman Carrico, 67, of Phenix City, AL passed away Saturday, June 29, 2019 at his home, surrounded by his loving family.

A funeral service will be held 3:00 pm EST Tuesday, July 2, 2019 at Vance Brooks Funeral Home in Phenix City, AL with Rev. Emory Evans officiating.  Interment will follow at Lakeview Memory Gardens.  The family will receive friends Monday evening from 6:00 to 8:00 pm EST at the funeral home.

Mr. Carrico was born November 14, 1951 in Phenix City, AL, son of the late William Homer Carrico and Eva Veasey Hinkle.  He proudly served his country in the United States Army during Vietnam.  Mr. Carrico worked for Pasco for over 28 years and then retired from Cesna, where he worked as a steel fabricator. He was a huge Elvis fan and enjoyed singing his songs.

Other than his parents, he was preceded in death by two brothers, Billy Carrico and Gary Hudson; one sister, Brenda Bradley.

To leave a condolence, you can first sign into Facebook or fill out the below form with your name and email. [fbl_login_button redirect="https://vancebrooksfuneralhome.net/obituary/norman-carrico/?modal=light-candle" hide_if_logged="" size="medium" type="login_with" show_face="true"]
×