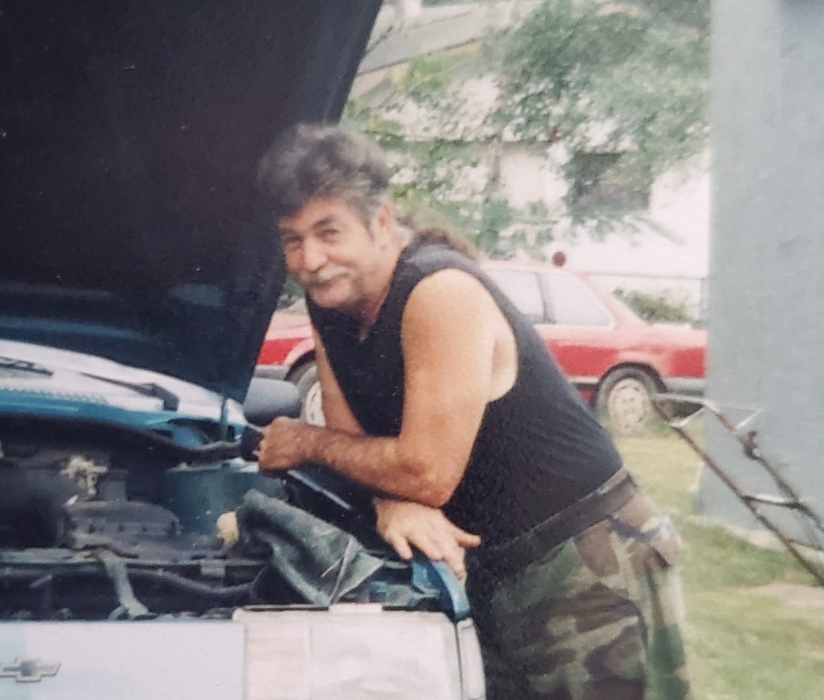 Mr. Martin was born January 28, 1952 in Columbus, GA son of the late Lewis Martin and Virginia Houston Martin. He proudly served in the U. S. Marine Corps as an M.P. After his service to our country, Norman resumed his life as a Master Mechanic with the talent to repair almost anything with a motor.  We will remember him as a quiet, generous man who enjoyed wood working, mining for gold and caring for all sorts of animals. He also had a side not often seen by others, he enjoyed writing poems. His wisdom, quite ways and generous spirit will forever be in our hearts and memories.

To leave a condolence, you can first sign into Facebook or fill out the below form with your name and email. [fbl_login_button redirect="https://vancebrooksfuneralhome.net/obituary/norman-dennis-martin/?modal=light-candle" hide_if_logged="" size="medium" type="login_with" show_face="true"]
×