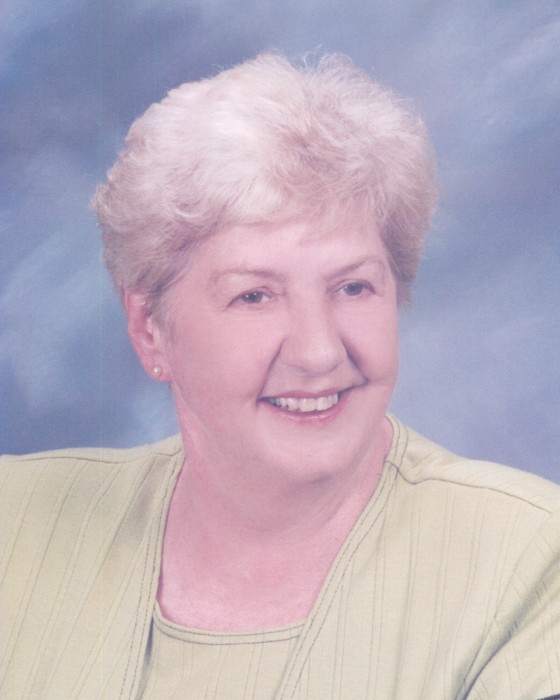 Olga was born May 17, 1933 in Nuremberg, Germany to the parents of Karl and Marie Durst.  Olga was a survivor of World War II. She was a member of Beallwood Baptist Church.   Olga served her local community as a member of Order of The Eastern Star, Columbus number 4, Ft. Benning chapter.  Olga loved creating and nurturing beauty through crochet, embroidery and gardening. Olga will forever be missed and remembered as a loving wife, mother, grandmother and great grandmother.

The family will accept flowers.  If you wish to donate in leu of flowers please direct those to Columbus Hospice House, 7020 Moon Rd. Columbus, GA. Those so desiring to extend condolences may visit www.vancebrooksfuneralhome.net.

To leave a condolence, you can first sign into Facebook or fill out the below form with your name and email. [fbl_login_button redirect="https://vancebrooksfuneralhome.net/obituary/olga-hobbs/?modal=light-candle" hide_if_logged="" size="medium" type="login_with" show_face="true"]
×