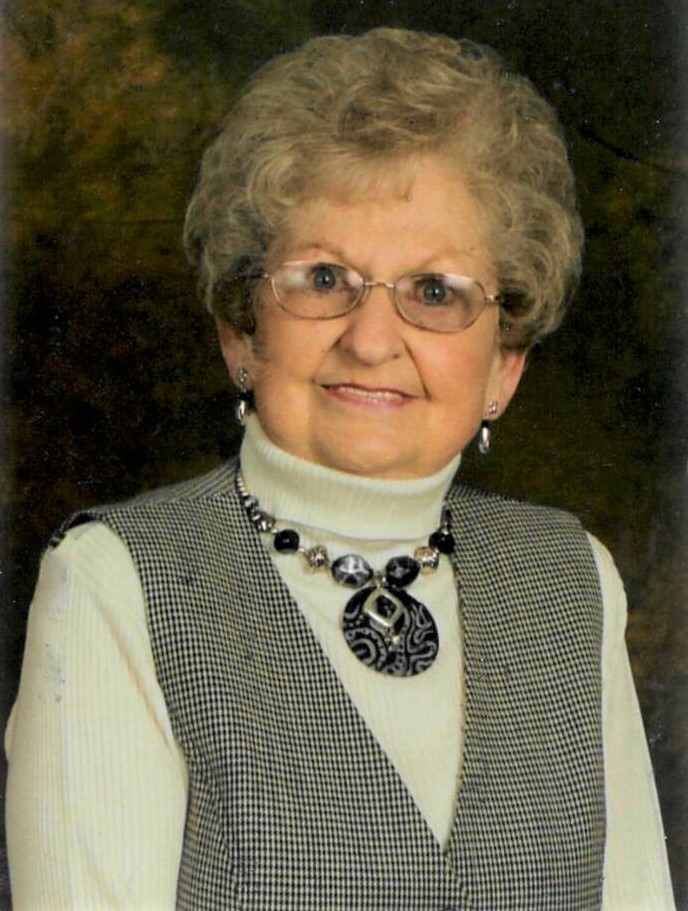 Funeral Services will be held at 12:30 pm EST on Tuesday, January 24, 2023, at Philadelphia Baptist Church in Smiths Station, AL with Rev. Donald Edwards  officiating. A private interment will follow at Ft. Mitchell National Cemetery.  The family will receive friends Tuesday morning from 11:30 am until 12:30 pm, at the church.

Mrs. Long was born December 5, 1928 in Opelika, AL, daughter of the late Raymond Jenkins and Velma Walters Jenkins.  She spent many years as a military wife traveling to multiple duty locations, while raising a family.  Later in life she taught Kindergarten at Philadelphia Baptist Church, where she retired after 18 years.  Mrs. Long enjoyed sewing, ceramics and was a wonderful cook.  She joined Philadelphia Baptist Church in 1969 and was a faithful member.  Throughout the years, she taught Sunday School for over 25 years and sang in the choir.  Mrs. Long was a person that loved life and she will be deeply missed by her family and friends.

Other than her parents, she was preceded in death by her husband, Dwight Long; a son, David Long, a daughter, Carla Tucker; three brothers and four sisters.

To leave a condolence, you can first sign into Facebook or fill out the below form with your name and email. [fbl_login_button redirect="https://vancebrooksfuneralhome.net/obituary/opal-jeanine-jenkins-long/?modal=light-candle" hide_if_logged="" size="medium" type="login_with" show_face="true"]
×