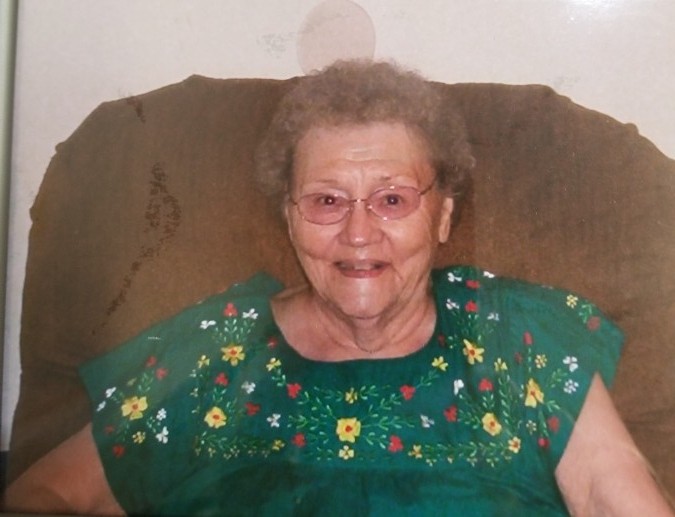 Mrs. Boling was born October 14, 1919 to John Frank Reeves and Arrie Mae Phenix Reeves. Other than her parents, she is preceded in death by Husband Lamon Boling, sons Bobbie Gene and James and daughter Reba Sue Bullard.

She is survived by brother Chester Nelson Reeves, eight nephews, five nieces and many cousins.

To leave a condolence, you can first sign into Facebook or fill out the below form with your name and email. [fbl_login_button redirect="https://vancebrooksfuneralhome.net/obituary/othelia-reeves-boling/?modal=light-candle" hide_if_logged="" size="medium" type="login_with" show_face="true"]
×