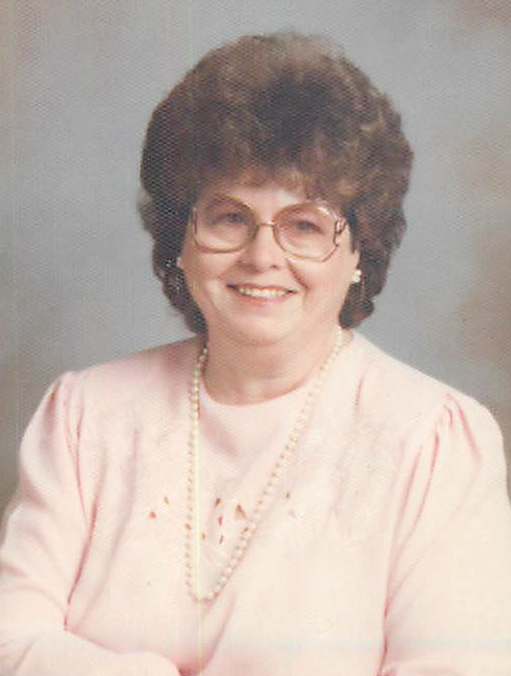 Patricia Ruth Edwards Ivins, 77, of Cataula, GA passed away Tuesday, January 31, 2017 at Gentiva Hospice in Columbus, GA.  A funeral service will be held at Vance-Brooks Funeral Home, 4048 Macon Road, Columbus, Ga on Friday, February 03, 2017 beginning at 11:00 A.M. EST with Reverend Jimbo Albrecht  officiating.  The interment will conclude the service at Fort Mitchell National Cemetery with military honors.  The family will receive friends Thursday, February 02, 2017 at the funeral home from 6:00 P.M. until 8:00 P.M. EST.

Ms. Ivins graduated from Swanton High School in Swanton, OH.  She joined the Women’s Army Corps (WAC), 1958 -1960, as an E4 Specialist Tech in El Paso, TX.  She was first united in marriage to 1 Lt. Donald Charles Johansen, who preceded her in death.  She later married Virgile Lee Ivins.  Ms. Ivins joined the Civil Service workforce at Fort Benning, GA at the Main Post I.D. Card Services and Personal Affairs Branch (PAB), where she retired in 2002.  She was Baptist by faith.  She enjoyed gardening and traveling with her husband.

Other than her parents, Mrs. Ivins is preceded in death by a brother, L. Michael Edwards.

To leave a condolence, you can first sign into Facebook or fill out the below form with your name and email. [fbl_login_button redirect="https://vancebrooksfuneralhome.net/obituary/patricia-ruth-ivins/?modal=light-candle" hide_if_logged="" size="medium" type="login_with" show_face="true"]
×