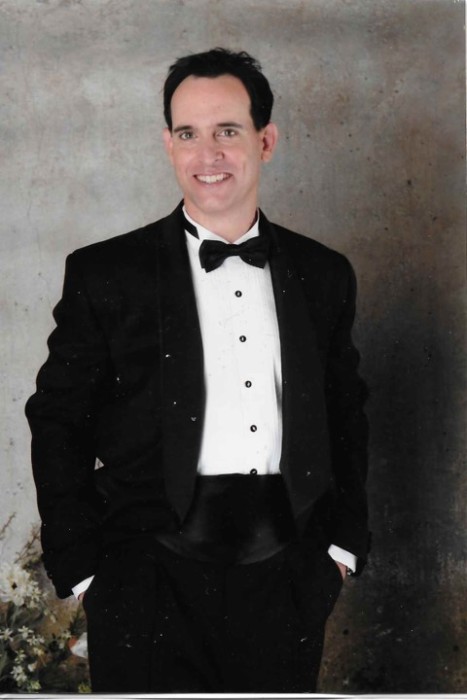 Patrick A. Hudson, age 53, resident of Phenix City, Alabama, passed away on Friday, February 14, 2020 at Columbus Specialty Hospital. A funeral mass will be held at St. Patrick Catholic Church on Friday, February 21, 2020 at 1:00 pm EST with Father David Hamm officiating. Interment will follow at Lakeview Memory Gardens. The family will receive friends, Thursday, February 20, 2020 from 6:00 to 8:00 pm EST with a Rosary beginning at 6:00 pm to 6:20 pm, at Vance Brooks Funeral Home, 3738 US Hwy 431N, Phenix City, Alabama.

Patrick served 26 years with distinction in the Air Force and retired as a Senior Master Sergeant on March 31, 2012. During his military career, he worked and was deployed to numerous assignments including Afghanistan, Egypt, Saudi Arabia, Djibouti and South Korea. Patrick was highly decorated by his outstanding achievements while in the military, receiving the Defense Meritorious Service Medal, Meritorious Service Medal, Joint Service Commendation Medal, Joint Service Achievement Medal, and numerous other medals and ribbons. He earned a Bachelor degree of Science in Management.

After Patrick retired from the military, he continued to serve his country for 7 more years as a government contractor and a Department of Defense civilian. He supported the U.S. Army Special Forces at Fort Bragg, and worked for the U.S. Forces Korea at Yongsan post and Camp Humphreys in South Korea.

Patrick loved his country and was very dedicated to not only his job, but to anything he did. He was noted as a reliable hard-working man, possessing a great sense of humor and style. Patrick was always considered to be the “go to guy”. He was always committed to helping his family, friends and coworkers in need. He was a fighter. He fought bravely with his illness, and NEVER gave up. He was an open-minded person who had no fear facing the different cultures while working abroad. He loved to watch and play many sports. He played golf, softball, baseball, football, and he enjoyed practicing tennis with his daughter on weekends. He was a huge fan of the Crimson Tide, “ROLL TIDE”.

He was preceded in death by his father, Charles B. Hudson; paternal grandmother, Kathryn Blair Hudson; nephew, Bradly Hudson; and sister-in-law, Kyra Hudson.

Flowers are accepted or contributions can be made to St. Patrick Catholic Church, 1502 Broad Street, Phenix City, Alabama 36867. 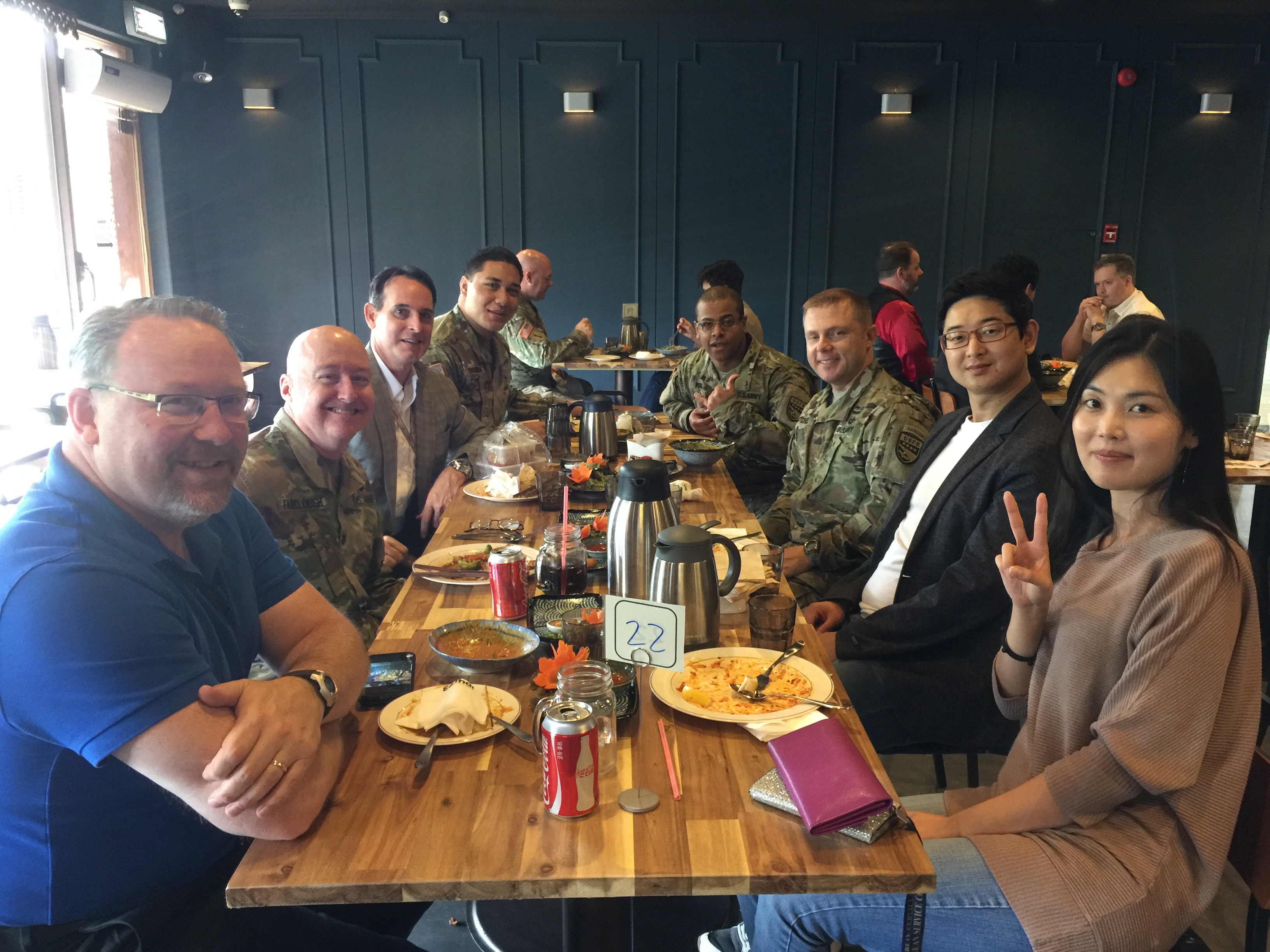 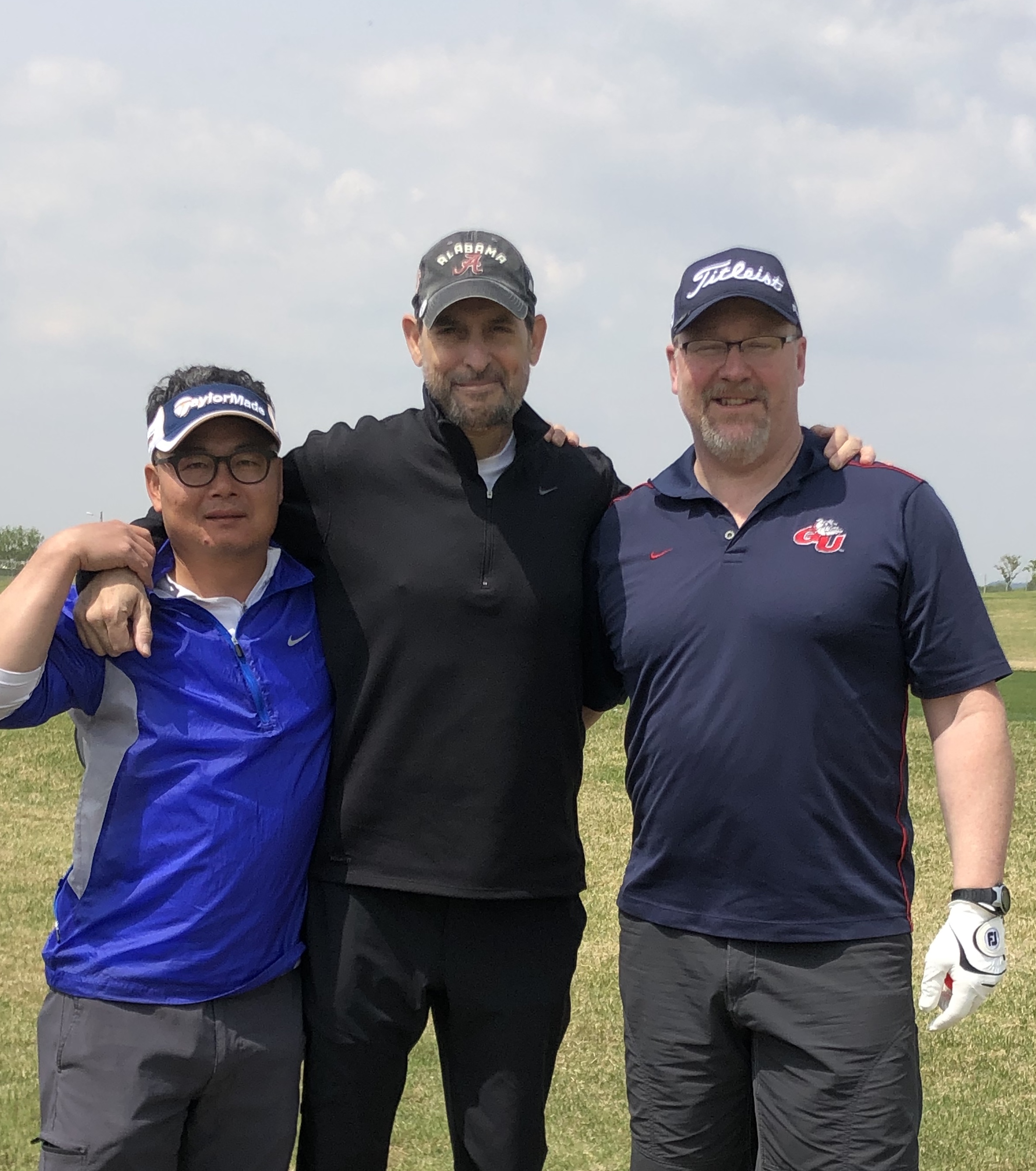 To leave a condolence, you can first sign into Facebook or fill out the below form with your name and email. [fbl_login_button redirect="https://vancebrooksfuneralhome.net/obituary/patrick-a-hudson/?modal=light-candle" hide_if_logged="" size="medium" type="login_with" show_face="true"]
×