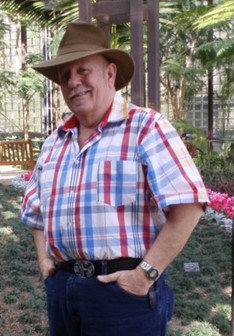 Mr. Green was born May 23, 1946 in Tecumpseh, MI, son of the late Russell Green and Myrtle Green.  He had a BS in History and retired after many years of service from the Civil Service.  Mr. Green served his country in the United States Army, including a tour of duty in Vietnam.  He enjoyed history, hunting and bass fishing.

Other than his parents, he is preceded in death by one sister.

Those so desiring to extend condolences may visit www.vancebrooksfuneralhome

To leave a condolence, you can first sign into Facebook or fill out the below form with your name and email. [fbl_login_button redirect="https://vancebrooksfuneralhome.net/obituary/paul-allen-green/?modal=light-candle" hide_if_logged="" size="medium" type="login_with" show_face="true"]
×