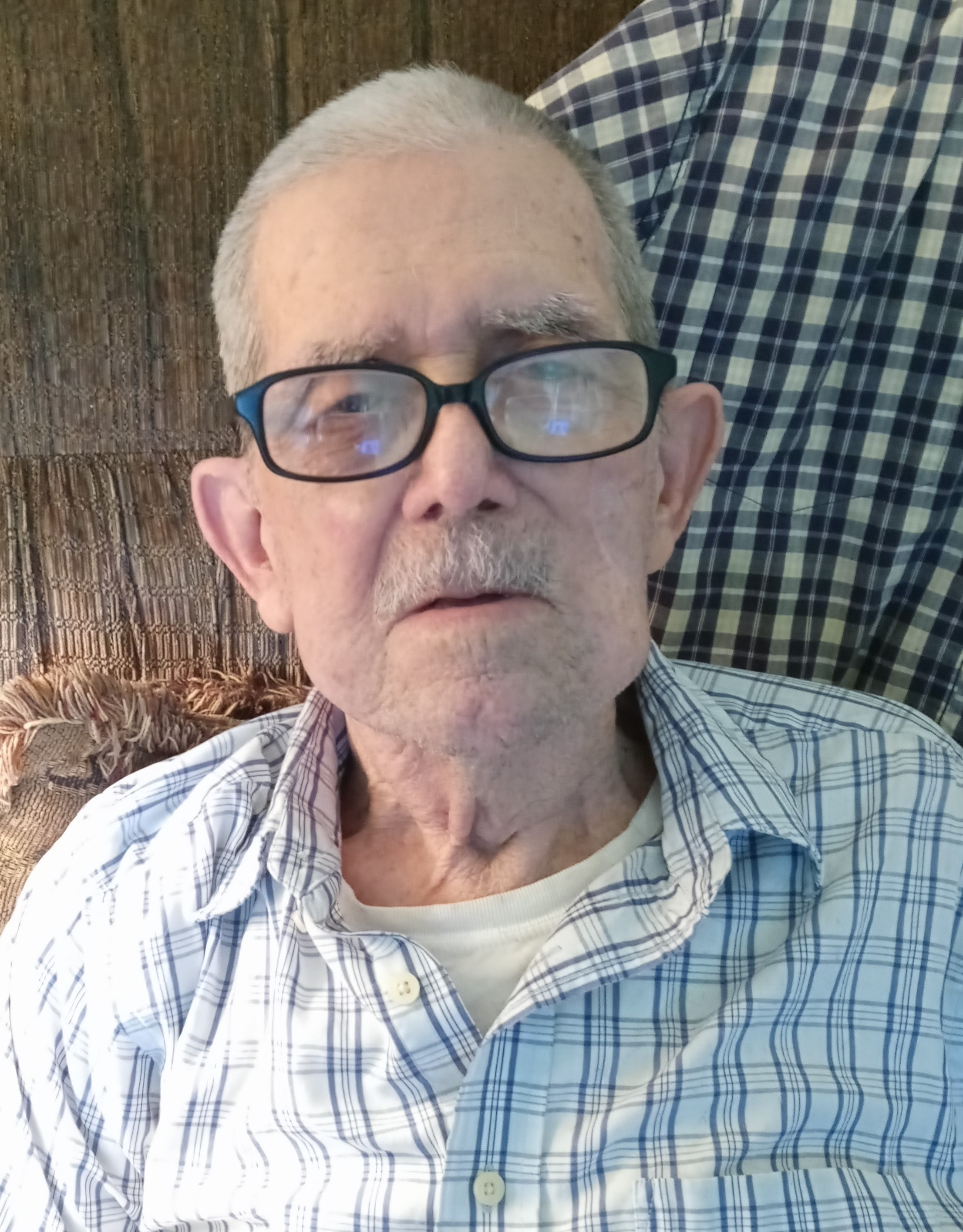 Paul Braswell, age 91, passed away on Tuesday, December 14, 2021 at Columbus Hospice House. Funeral services are scheduled at the Chapel of Vance Brooks Funeral Home, 3738 US Hwy 431N, Phenix City, Alabama on Friday, December 17, 2021, 2 p.m. with Reverend Ricky Ward officiating. Interment will follow at Lakeview Memory Gardens Cemetery. The family will receive friends at the funeral home on Friday, December 17, 2021 from 1-2 p.m.
Mr. Braswell was born January 2, 1930 in Headland, Alabama and raised by his maternal grandparents. He worked as a mechanic for the City of Columbus Transit System for many years until his retirement. Mr. Braswell was known to be a hard worker and good provider for his family. He enjoyed gardening, Alabama football, playing the guitar, and singing. Many of his family learned the trait of being independent and honesty from him. The family remembers him as a man with integrity and raised his family the same.
Mr. Braswell was preceded in death by his wife of 65 years, Edna Ammons Braswell. He is survived by one daughter, Terri Missildine of Phenix City, Alabama; two sons, Ken Braswell and his wife Vicki of Columbus, Georgia and Rodney Braswell and his wife Valerie of Phenix City; six grandchildren, Matt Missildine, Amber Stevens, Cora Braswell, Katie Braswell, Kason Braswell, and Kaila Thomley ; two great-granddaughters, Korbyn Missildine and Harper Holt; one great-grandson, Cohen Holt; many other relatives and friends.

To leave a condolence, you can first sign into Facebook or fill out the below form with your name and email. [fbl_login_button redirect="https://vancebrooksfuneralhome.net/obituary/paul-braswell/?modal=light-candle" hide_if_logged="" size="medium" type="login_with" show_face="true"]
×