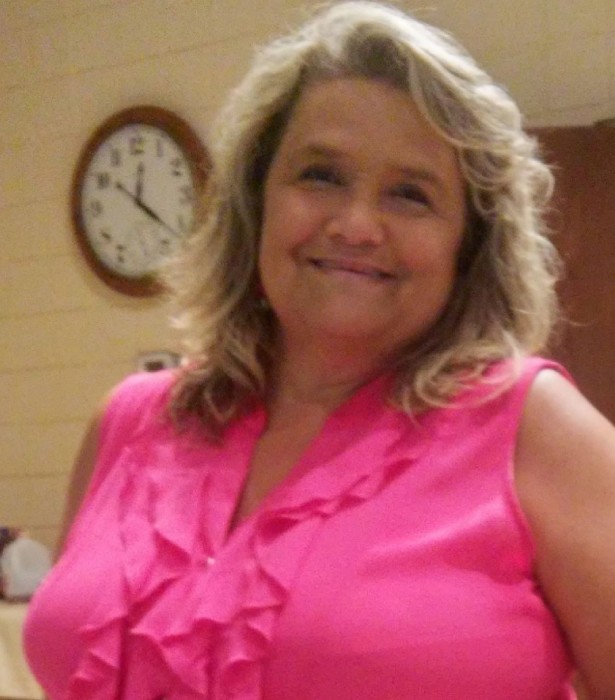 Mrs. Rash was born July 17, 1960 in Phenix City, AL daughter of the late Charles Ealon Marchant and Vivian Harrison Marchant.  She worked in the Medical Billing department for Columbus Regional Medical Center for many years.  Mrs. Rash enjoyed growing flowers, the beach, but+ most of all, spending time with her grandchildren.

Other than her parents, she was preceded in death by her husband, Robert Harold Rash and two brothers, Charles Marchant and Mike Marchant.

Flowers will be accepted for the visitation.

To leave a condolence, you can first sign into Facebook or fill out the below form with your name and email. [fbl_login_button redirect="https://vancebrooksfuneralhome.net/obituary/peggy-lynn-rash/?modal=light-candle" hide_if_logged="" size="medium" type="login_with" show_face="true"]
×