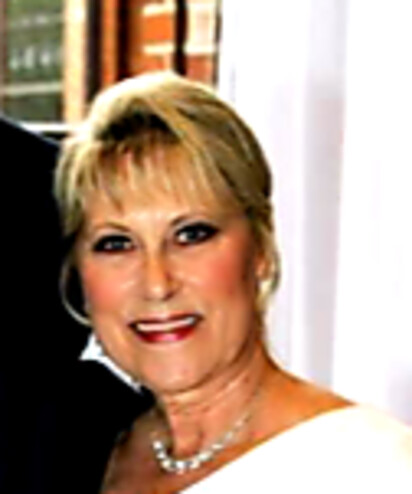 Phyllis Yvonne Cole-Melvin, 68, of Phenix City, AL died at Piedmont Columbus, Northside, Columbus, GA on Friday, March 04, 2022.
Graveside Services will be held at 11:00 AM (EST) on Monday, March 07, 2022 in Lakeview Memory Gardens with Rev. M.R. Hamilton and Dr. Jerry Horner officiating according to Vance Brooks Funeral Home, Phenix City, AL. The family will receive friends from 9:30 AM till 10:30 AM (EST) on Monday at the funeral home.
Mrs. Cole-Melvin was born January 05, 1954 in Sugar Grove, VA daughter of the late Charles Anderson and Rose Parks Anderson. She was an active member of Lakewood Baptist Church where she worshiped and served in various ministries. Mrs. Cole-Melvin had retired from Job Options, Inc. and had also worked at Columbus Tech. She was an avid baseball fan, attending as many games as possible that her grandchildren played. Mrs. Cole-Melvin was a gifted seamstress and decorator often sharing her talents with family and friends. We will miss her in our daily routine, but she has gifted us with innumerable memoires to cherish in our hearts.
Mrs. Cole-Melvin was preceded in death by her parents, her first husband, Charles Cole and two siblings, Janet Anderson Moncrief and Alfred Neal Anderson.
Survivors include her husband, Tim Melvin, Phenix City, AL; daughter, Rhonda Henry; four siblings, Janice Akers, Jodi Powell, Ralph Anderson (Sharon) and Jerry Anderson (Kate); six precious grandchildren, Cole, Cade and Cason Henry; Sophia and Jaydon Melvin and Nathan Moseley; numerous nieces, nephews and friends.

To leave a condolence, you can first sign into Facebook or fill out the below form with your name and email. [fbl_login_button redirect="https://vancebrooksfuneralhome.net/obituary/phyllis-yvonne-cole-melvin/?modal=light-candle" hide_if_logged="" size="medium" type="login_with" show_face="true"]
×