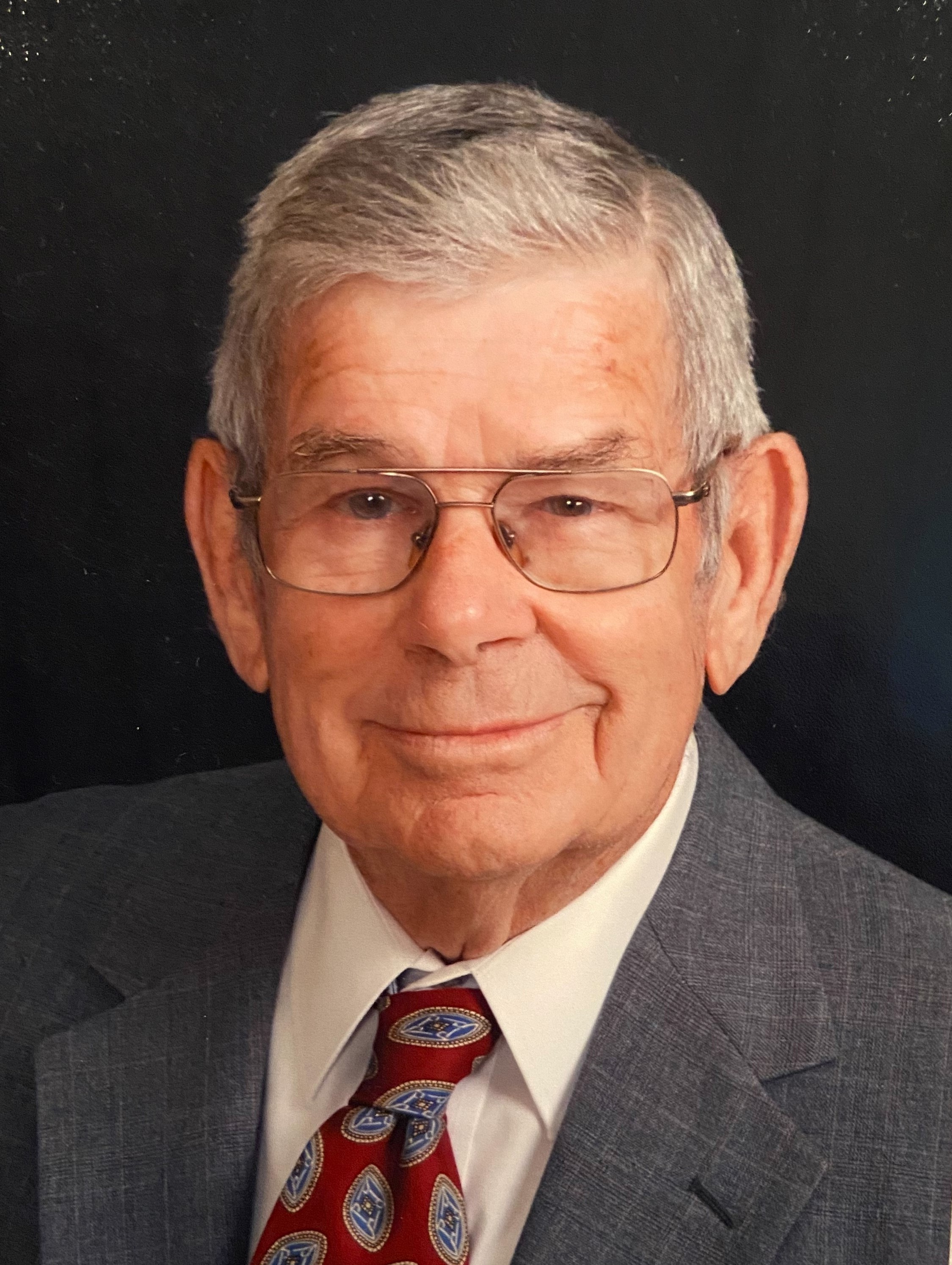 A Private Graveside Service will be held at Lakeview Memory Gardens with Dr. David Kees officiating.

Mr. Carden was born in Fort Mitchell, Alabama to Ralph and Mattie Carden. He later moved to Smiths Station, where he spent most of his life. He moved to Suwanee, Georgia 3 years ago to be near his children. He was preceded in death by Faye Carden, his wife of 75 years, his parents, Ralph and Mattie Carden, brother, Homer Carden, brother, Millard Carden and sister, Edna (Sis) Long.

Boots served in the Navy during WWII and retired from Georgia Power Company. He was a long-time member of Smiths Station Baptist Church where he served as a deacon.

In his younger years he loved fishing and later in life he loved hunting with his buddies in their hunting club.

It was only after he became a resident at the assisted living did we learn of his love for music. He loved it when they had music programs at Antebellum and would put on quite a show dancing to 60’s music. Even when he became confined to the wheelchair he managed to dance. If you asked him his favorite song it was always “Oh Holy Night”. Boots was loved by the other residents and staff at his assisted living home. His family who visited him often, even when it was limited to window visits, adored him. He always had a joke for everyone, usually the same one, but they always fondly laughed.

He was a good man who will be greatly missed.

In Lieu of flowers, donations can be made in his memory to Smiths Station Baptist Church.

To leave a condolence, you can first sign into Facebook or fill out the below form with your name and email. [fbl_login_button redirect="https://vancebrooksfuneralhome.net/obituary/ralph-carden/?modal=light-candle" hide_if_logged="" size="medium" type="login_with" show_face="true"]
×