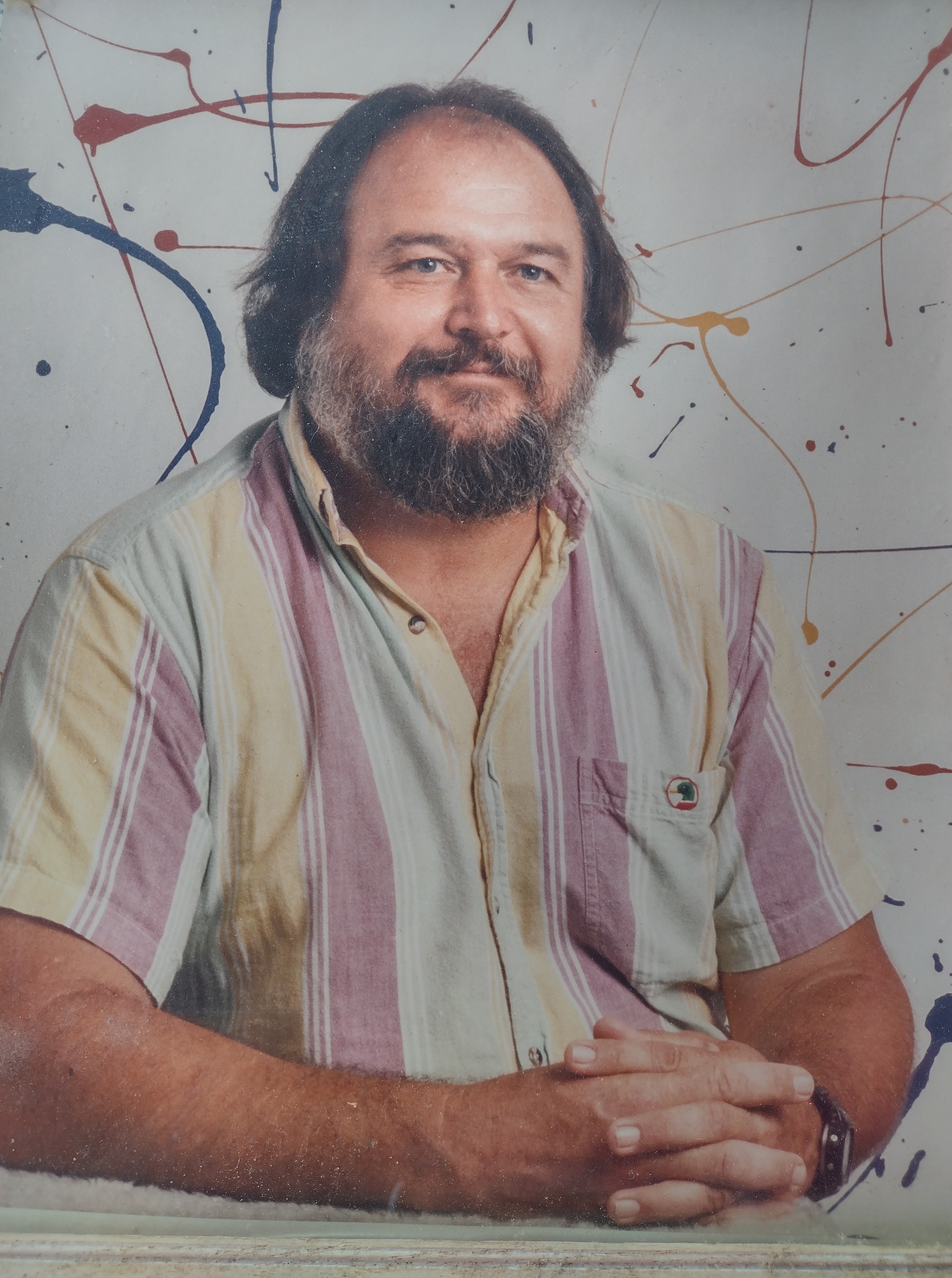 Ralph was born on March 25, 1952, in Columbus, Georgia, the son of Ralph Stephens, Sr. and Gaynell Ingram Stephens. He worked for Hodges Trucking Company for many years and was a member of the Waverly Hall Volunteer Fire Department. Ralph enjoyed fishing, watching Auburn football. And entertaining his grandchildren and great-grandchildren. He loved his family and his fur baby Annie.

To leave a condolence, you can first sign into Facebook or fill out the below form with your name and email. [fbl_login_button redirect="https://vancebrooksfuneralhome.net/obituary/ralph-lamar-stephens-jr/?modal=light-candle" hide_if_logged="" size="medium" type="login_with" show_face="true"]
×