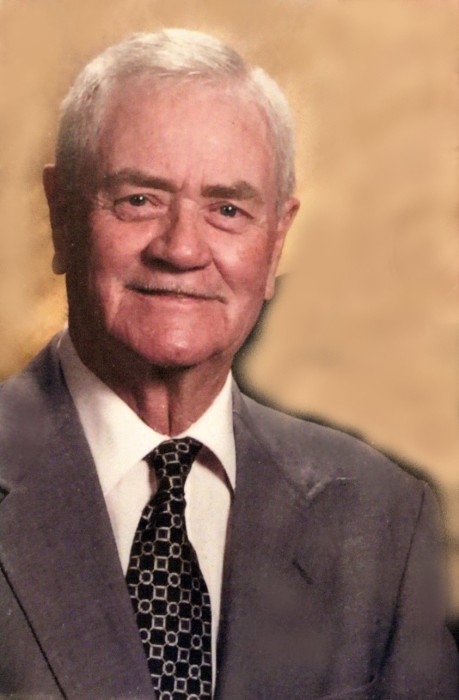 Mr. Adams was born February 28, 1935 in Troy, AL, son of the late James Bobbie Adams and Ophelia Whittington Adams.  He retired from Swift Mill with over 45 years of service.  Mr. Adams enjoyed playing golf, watching Atlanta Braves baseball and spending time with his family.  He was a long time member of First United Methodist Church in Phenix City, AL.

Other than his parents, he was preceded in death by his wife, Jeanette Adams; four brothers and one sister.

To leave a condolence, you can first sign into Facebook or fill out the below form with your name and email. [fbl_login_button redirect="https://vancebrooksfuneralhome.net/obituary/ralph-rayford-adams/?modal=light-candle" hide_if_logged="" size="medium" type="login_with" show_face="true"]
×