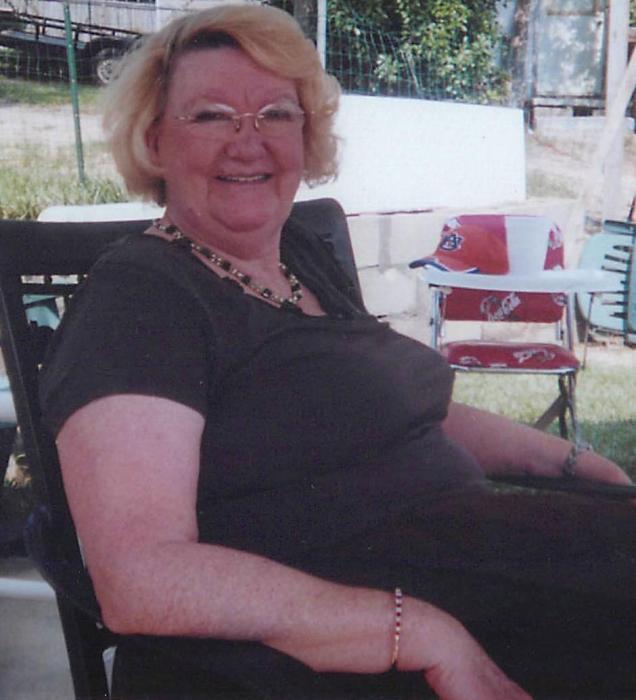 Funeral services will be held at 11:00 am EST, on Thursday October 12, 2017 at Vance Memorial Chapel, with Rev. Ray Cummings officiating.  Interment will follow at Lakeview Memory Gardens.  The family will receive friends Wednesday evening from 6:00 to 8:00 pm, at the funeral home.

Mrs. Vance was born on December 8, 1935 in Clinton, SC daughter of the late Guy and Odessa Parish.  She worked in the office at Toms for many years and later worked at Martin Army Hospital in the supply office.  Mrs. Vance served her country in the United States Army and was a member of Golden Acres Baptist Church.

Other than her parents, she was also preceded in death by a son, Steven Huskey; one sister and two brothers.

Flowers will be accepted or donations may be made to Golden Acres Baptist Church Missions, 3405 South Railroad St., Phenix City, AL 36867.

Matthew and Stephanie Schoberg and children.

To leave a condolence, you can first sign into Facebook or fill out the below form with your name and email. [fbl_login_button redirect="https://vancebrooksfuneralhome.net/obituary/rebba-vance/?modal=light-candle" hide_if_logged="" size="medium" type="login_with" show_face="true"]
×