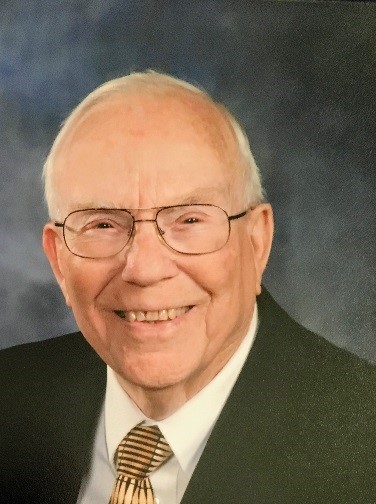 Harpe, Rev. Alton Houston, Jr, 89, passed away peacefully after a lengthy illness on Saturday, January 28th, 2017, in Midlothian, VA.  Alton was born on June 30th, 1927 in Columbus, GA, to the late Alton H. and Bertha Harpe.   Other than his parents, he is preceded in death by his sister, Marion Harpe Angelo.  He is survived by his wife of almost 66 years, Fairy Ramsey Harpe (originally of Phenix City, Al).  His son, David Harpe (Elizabeth) of Midlothian, VA, his daughter, Julie Pierce (Brenden) of Newtown, CT.  Four grandchildren, Sarah Sampson (David), Deborah Doyle (Justin), Michael Harpe (Stephanie) and John Alton Pierce; and two very special Great-Grandchildren, Avery and Cooper.  Alton is also survived by several nieces, nephews, and many cousins.

Alton Graduated from Jordan High School, University of Georgia (Columbus), Howard College (Birmingham) and The Southern Baptist Theological Seminary.  Before Seminary, Alton worked as bank teller and a public accountant.  Alton was a graduate of Officers Training School and served in World War II and the Korean Conflict as a 1st Lieutenant.  In 1960, Alton graduated from seminary with a Masters of Theology and began his ministry as a campus minster at the University of Miami (FL) and later at Florida State University in Tallahassee.  In 1970, Alton (and Fairy) was appointed missionaries by the Home Mission Board, SBC (now North American Mission Board) to serve students as civilian Baptist chaplain at the United States Military Academy, West Point, NY (Go Army, Beat Navy!).  They retired in 1992 and moved back to Phenix City.  During retirement, Alton worked for the Pastoral Institute in Columbus and was a faithful member of the Rotary of Phenix City where he served as chaplain.  Alton (and Fairy) served the Lord in First Baptist Phenix City and later at First Baptist Columbus in many leadership and mission positions.  At age 75, Alton went on a mission’s trip with his son to China.  He was a sought-after speaker at several Southern Baptist meetings.  Recently, they moved to Midlothian, VA to be near their son and his family where they became members of Winfree Memorial Baptist Church.

Remains rest at Vance memorial Chapel of Phenix City, with viewing on Friday, February, 3rd, 2017 from 5-8 pm (Eastern Time).  A memorial service and celebration of his life will be held on Saturday, Feb. 4th at 11:00AM at First Baptist Church, Columbus, GA with Dr. Jimmy Elder and David Harpe officiating; a reception will immediately follow.  Flowers are welcome or donations may be made to the Lottie Moon Christmas offering, or Annie Armstrong Easter offering.  Online condolences may be shared at www.vancememorialchapel.net 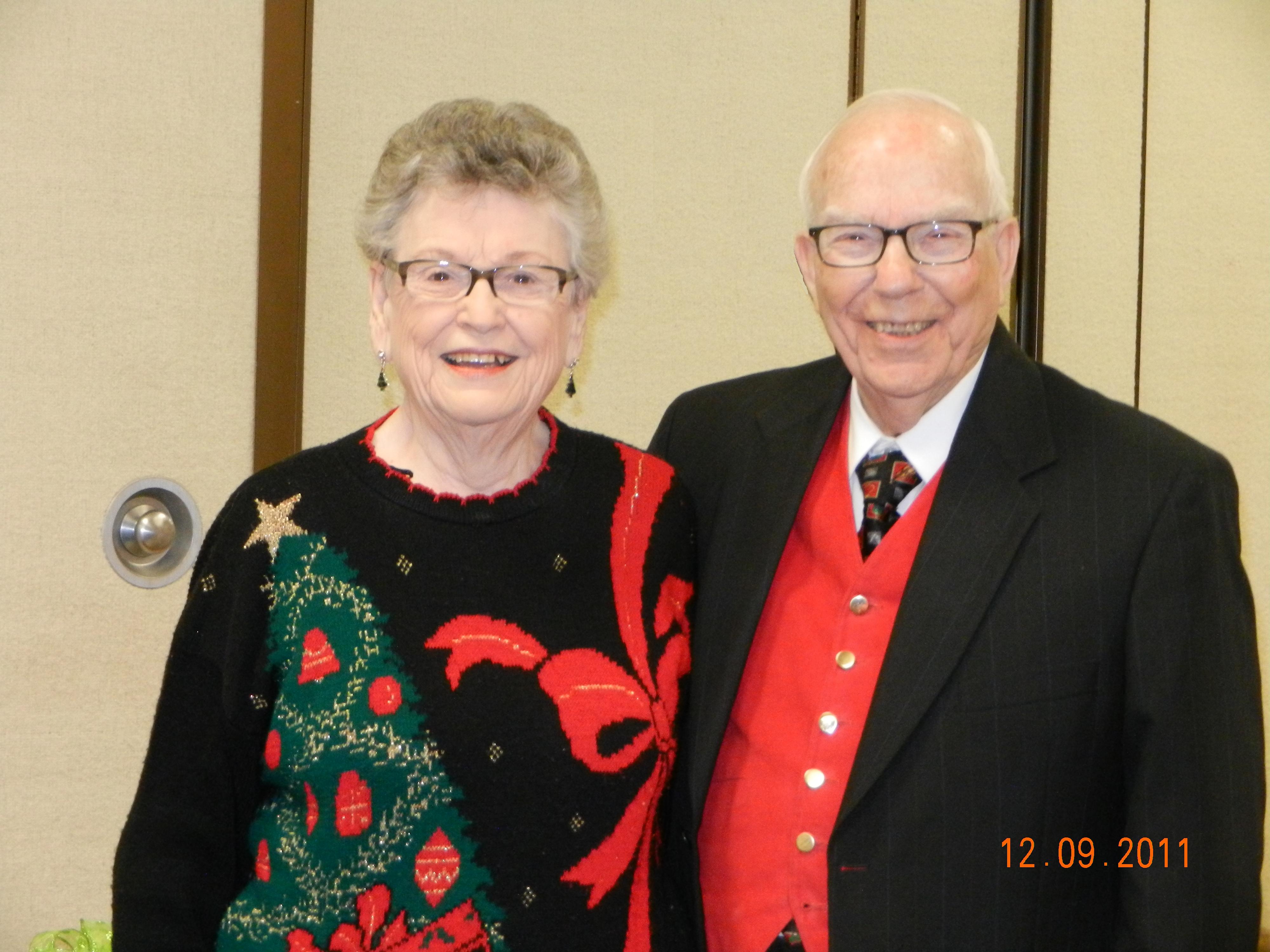 To leave a condolence, you can first sign into Facebook or fill out the below form with your name and email. [fbl_login_button redirect="https://vancebrooksfuneralhome.net/obituary/rev-alton-houston-harpe-jr/?modal=light-candle" hide_if_logged="" size="medium" type="login_with" show_face="true"]
×