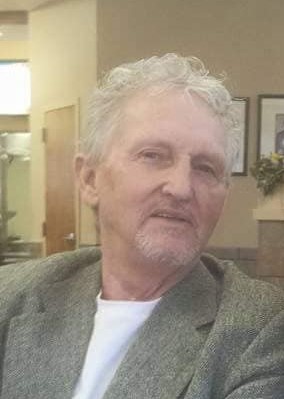 A Celebration of Life Revival Service will be held Monday, August 20, 2018 at 6pm CST at Lakeside Church of God, 3295 Lee Rd 54, Opelika, AL 36804. Visitation is from 4-6pm CST. A private burial will be held on Tuesday at Ft. Mitchell National Cemetery.

Charley was born May 19, 1950, Randolph County, AL to the late Eugene Bolt and Mary Bolt Kellum. Charley didn’t have much growing up but hand-me-downs from his sisters, and a growing hunger for Christ. He gave his life to Jesus at a young age and fell in love with Ann not long after. They were separated briefly as Charley joined and proudly served in the U.S. Army. After returning he soon began his life as a minister, evangelist and pastor.

Bro. Charley loved the Lord and loved people. He never met a stranger, usually deciding they were a relative on some branch of his life. This out-going spirit put him in position to witness about God’s love constantly.

Other than his parents he is preceded in death by siblings, Frank Bolt, Kathleene Kelley, Doris Caldwell, Laneta Gray and William Bolt; and step-father Horace Kellum. 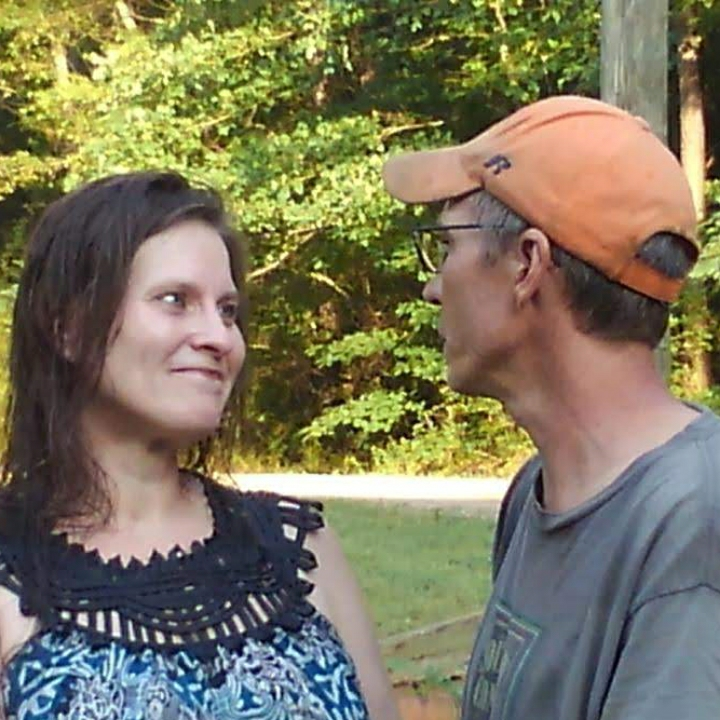 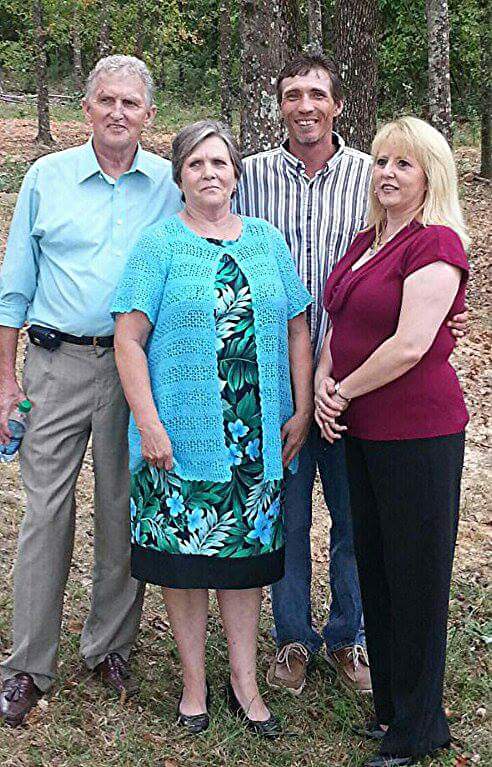 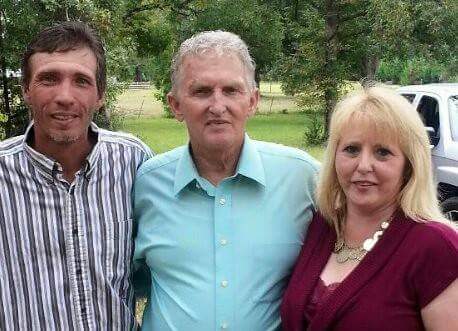 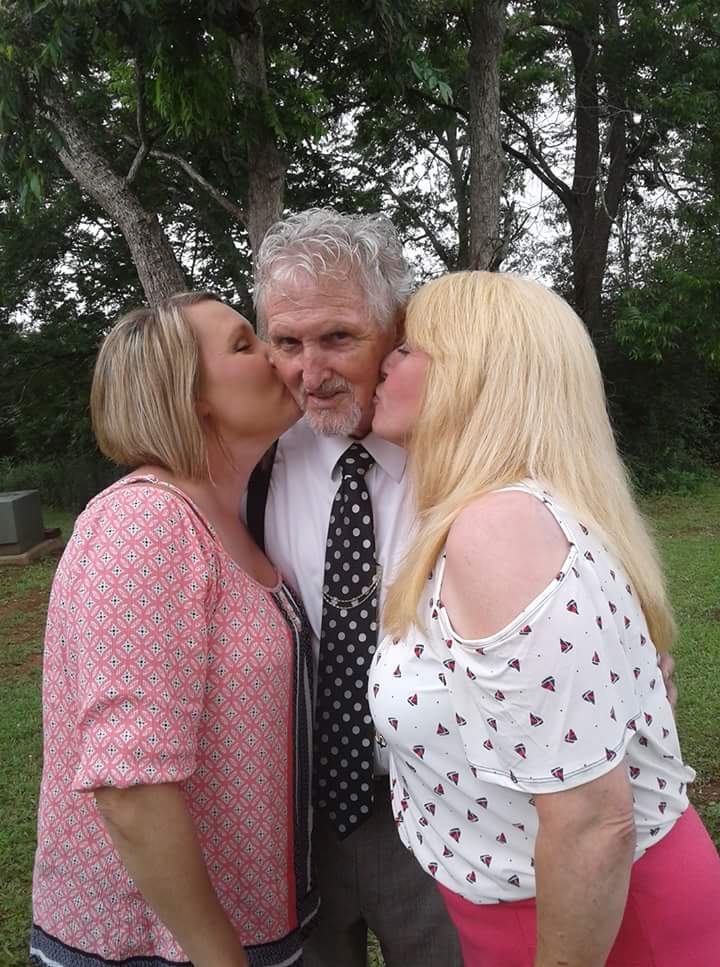 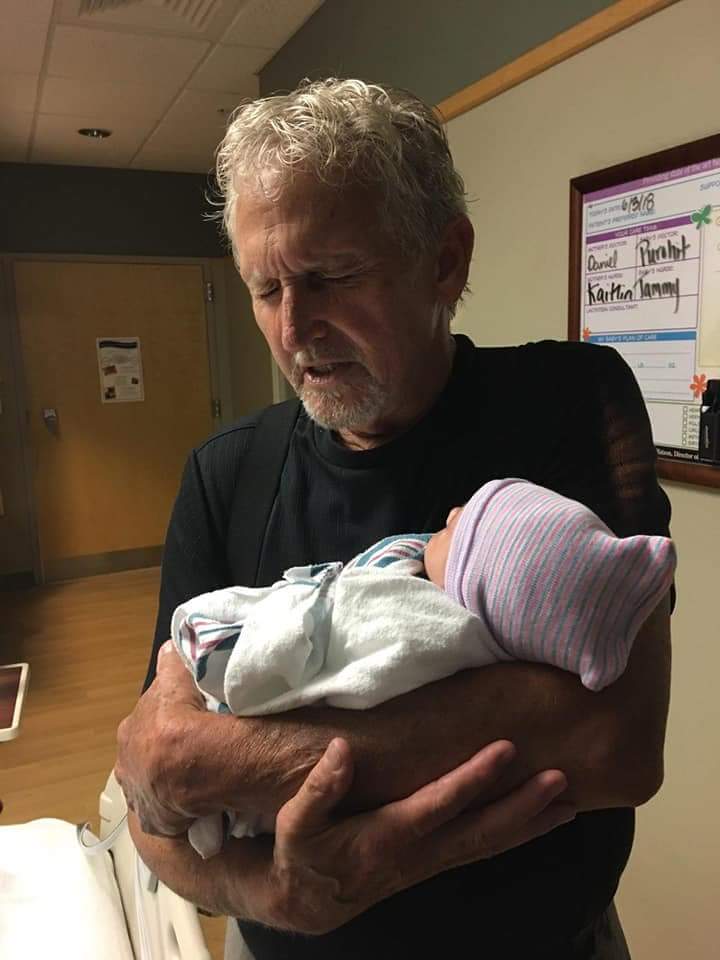 To leave a condolence, you can first sign into Facebook or fill out the below form with your name and email. [fbl_login_button redirect="https://vancebrooksfuneralhome.net/obituary/rev-charley-m-bolt/?modal=light-candle" hide_if_logged="" size="medium" type="login_with" show_face="true"]
×