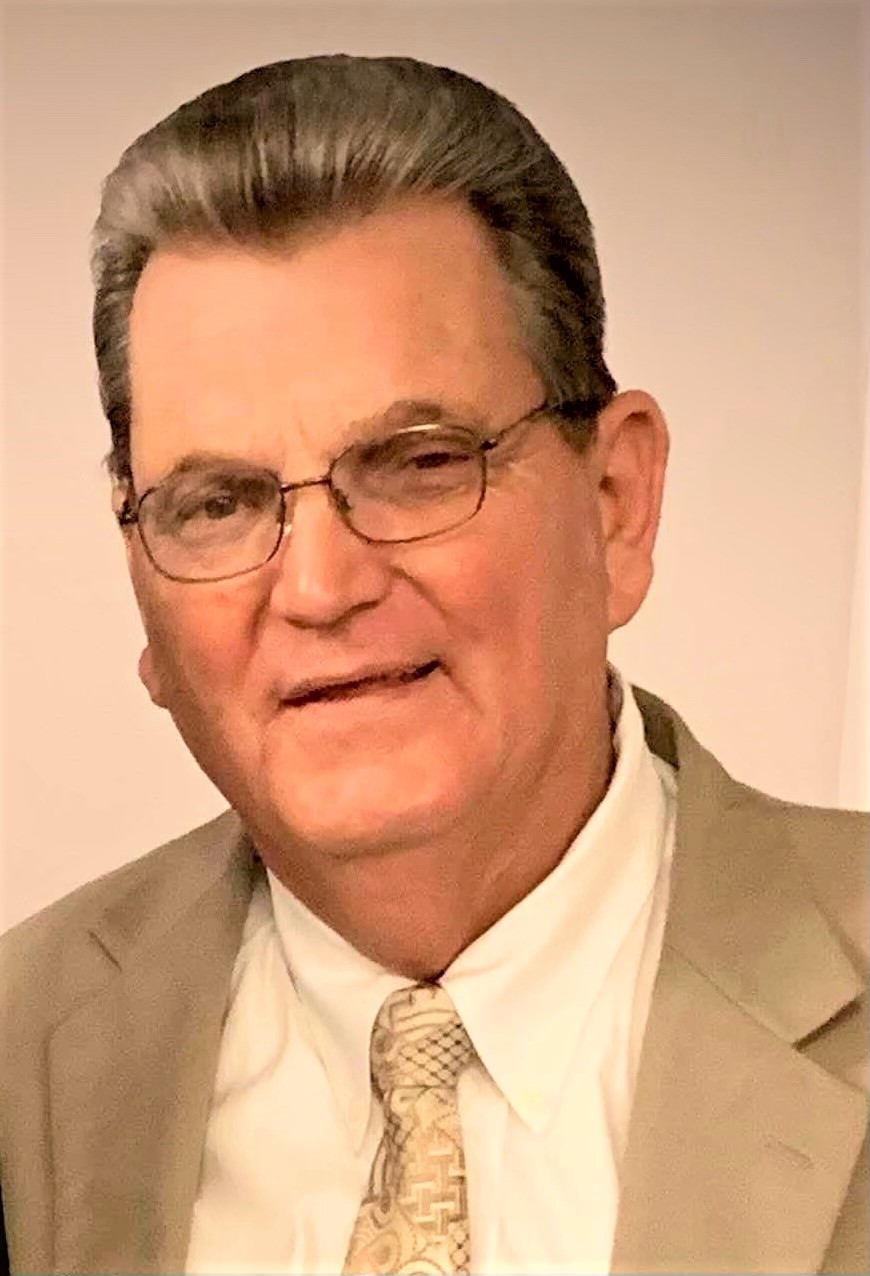 A memorial service is scheduled for a later date in TN.

Rev. Arnold was born May 24, 1951 in TN, son of the late Bailey Arnold and Berti Mae Roberson Arnold.  Although he worked in many different industries during his life, his calling was to be a minister.  Rev. Arnold spent over 50 years in the ministry.  He pastored Apostolic Life Church in Loretto, TN for almost 30 years.  Rev. Arnold was diligent in prayer and reading the bible.  He also enjoyed hunting and fishing, but above all spending time with his family, especially his great-grandchildren.

Other than his parents, he was preceded in death by a sister, Linnie Hickerson and a brother Roland Arnold.

To leave a condolence, you can first sign into Facebook or fill out the below form with your name and email. [fbl_login_button redirect="https://vancebrooksfuneralhome.net/obituary/rev-paul-arnold-sr/?modal=light-candle" hide_if_logged="" size="medium" type="login_with" show_face="true"]
×