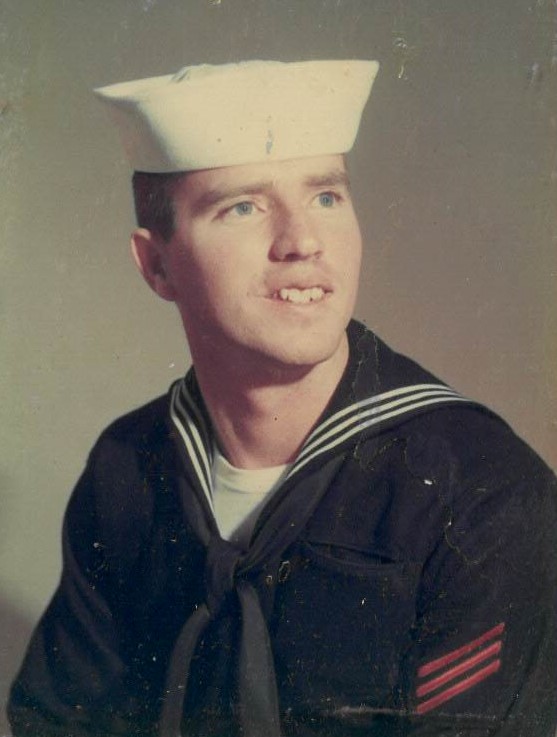 All Times are EASTERN Standard

Richard C. “Dick” Johnston, 80, of Phenix City, AL died at his residence on Thursday, April 22, 2021.
Funeral Services will be held at 2:00 PM (EST) on Wednesday, May 05, 2021 in the Chapel of Vance Brooks Funeral Home, Phenix City, AL with Bro. Jessie Powers officiating. Interment with Navy Honors will follow in Hatchechubbee United Methodist Church Cemetery. The family will receive friends from 6:00 till 8:00 PM (EST) on Tuesday at the funeral home.
Mr. Johnston was born March 12, 1941 in Phenix City, AL son of the late Richard Luther Johnston and Louise Chadwick Johnston. He was a U. S. Navy veteran and an active member of Hatchechubee Christ of Christ. Mr. Johnston was always helping others to fix or repair almost anything. This was something he greatly enjoyed. He also enjoyed his family and was known as the “communicator” as he kept up with everyone. We will miss him deeply; however, he has left a lasting impression on our family.
Mr. Johnston was preceded in death by his parents, his wife, Bonnie McMullan Johnston and sister, Desland June Streetman.
Survivors include his nephew, Richard Streetman (Deborah), Montgomery, AL; two nieces, Rebecca Ellis (Tim) and Vicki Alexander (Sam) all of Enterprise, AL; two brothers-in-law, Mason Artis Streetman, Enterprise, AL and James Brooks, Phenix City, AL; numerous great-nieces and great-nephews, cousins and friends also survive.
In lieu of flowers the family requests donations be made in his memory to, Camp Wiregrass, P. O. Box 311072, Enterprise, AL 36331.

To leave a condolence, you can first sign into Facebook or fill out the below form with your name and email. [fbl_login_button redirect="https://vancebrooksfuneralhome.net/obituary/richard-c-johnston/?modal=light-candle" hide_if_logged="" size="medium" type="login_with" show_face="true"]
×

All Times are EASTERN Standard