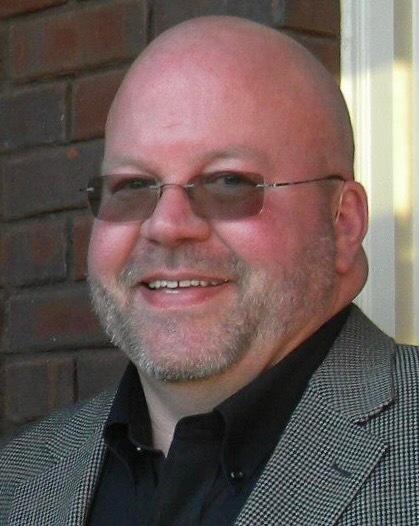 A celebration of life memorial service will be held at 2:30 p.m. Wednesday, March 21 at St. Thomas Episcopal Church in Columbus with the Rev. Grace Burton-Edwards officiating. Interment will follow. The family will receive friends one hour prior to the service on Wednesday at the church.

Richard was born August 23, 1962 in Montgomery, Ala., to the late Richard Dibrell Overton, Jr., and Sally Jane Holt Minter. He served as a claims specialist for Aflac for more than 10 years. He enjoyed reading and quiet time, but his greatest love was spending time with his daughter, Lani. He was raised in the Episcopal Church but was a member of Golden Acres Baptist Church in Phenix City, where he was ordained as a deacon.

To leave a condolence, you can first sign into Facebook or fill out the below form with your name and email. [fbl_login_button redirect="https://vancebrooksfuneralhome.net/obituary/richard-dibrell-overton-iii/?modal=light-candle" hide_if_logged="" size="medium" type="login_with" show_face="true"]
×