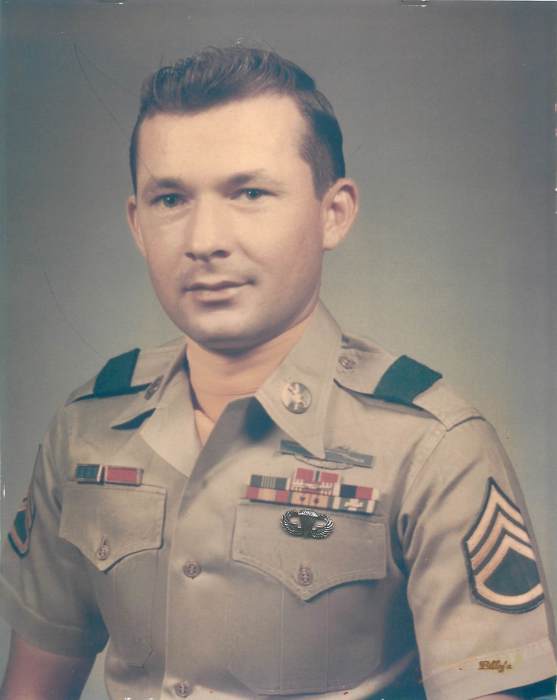 Funeral services will be held at 2:00 PM EST on Friday, May 3, 2019 in the Chapel of Vance Brooks Funeral Home, Phenix City, AL with Rev. Andy Cunningham officiating. The family will receive friends Friday afternoon from 1:00 to 2:00 pm, at the funeral home, one hour prior to the service.

Mr. Schulte was born February 14, 1942 in Frankfort/Oder, Germany, son of the late Richard Schulte and Gertrude Nichles Schulte.  He proudly served his country in the United States Army, where he retired after 25 years of service.  Mr. Schulte was a member of the American Legion, as well as, Green’s Chapel United Methodist Church.

Other than his parents, he was preceded in death by his wife, Martha Jo McDaniel Schulte; one brother and one sister.

To leave a condolence, you can first sign into Facebook or fill out the below form with your name and email. [fbl_login_button redirect="https://vancebrooksfuneralhome.net/obituary/richard-h-schulte/?modal=light-candle" hide_if_logged="" size="medium" type="login_with" show_face="true"]
×