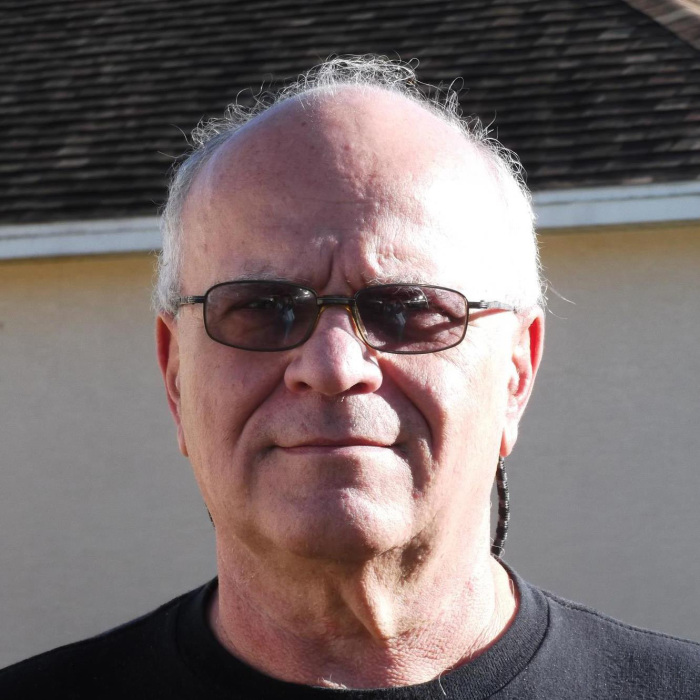 Richard James Hart, 70, of Columbus, Ga passed away Thursday, February 09, 2017 at Columbus Hospice in Columbus, GA.  A funeral service will be held at Vance-Brooks Funeral Home, 4048 Macon Road, Columbus, GA on Tuesday, February 14, 2017 beginning at 12:00 Noon EST with Pastor Mark Swift and Pastor Kevin Zeitlin officiating.  The interment will conclude the service with military honors at Fort Mitchell National Cemetery.  The family will receive friends one hour prior to the service at the funeral home beginning at 11:00 A.M. EST.

Mr. Hart was born October 13, 1946 in Brooklyn, NY to the late Charles Richard Hart and Connie L. Calcagno Hart.  He was a member of Calvary Chapel of Columbus. Mr. Hart served his country proudly in the United States Navy.  He served in the Vietnam conflict.  He enjoyed music, working on computers, and technology.  He was self-employed as a computer technician.

Other than his parents, Mr. Hart is predeceased by a nephew, Brian David Chrimes.

In lieu of flowers, memorials may be made to Calvary Chapel of Columbus, 6200 Macon Road, Columbus, GA  31907.

To leave a condolence, you can first sign into Facebook or fill out the below form with your name and email. [fbl_login_button redirect="https://vancebrooksfuneralhome.net/obituary/richard-james-hart/?modal=light-candle" hide_if_logged="" size="medium" type="login_with" show_face="true"]
×