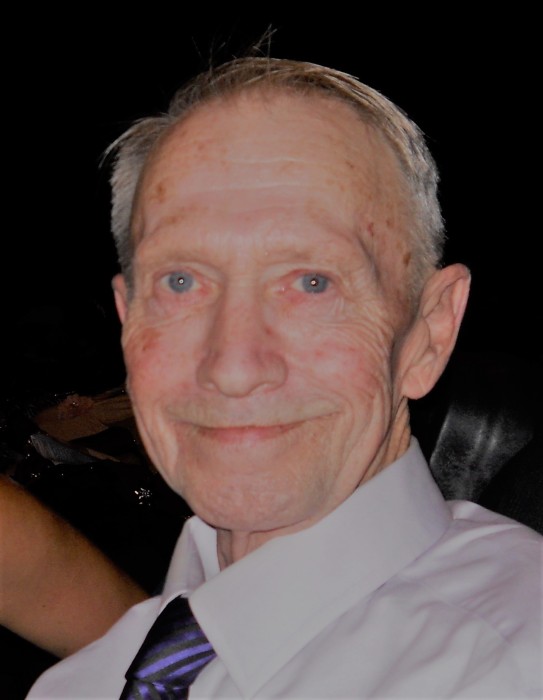 Mr. Palmer was born July 10, 1950 in Marysville, CA to the late Roy Burton Palmer and Georgia Larretta Perkins Palmer.  He was an independent contractor and worked for Dorothy Jones Delivery.  He was also a veteran who served his country proudly in the United States Navy.  He served in the Vietnam conflict.  He enjoyed astronomy, as well as talking on the Citizens Band radio.  He was a member of the CB Radio Club.  He was also a pilot and enjoyed science fiction, music, especially that of the Beatles and playing the drums.

Other than his parents, Mr. Palmer is predeceased by his wife of over seven years, Tammy Palmer; and his fur-baby, Poncho. 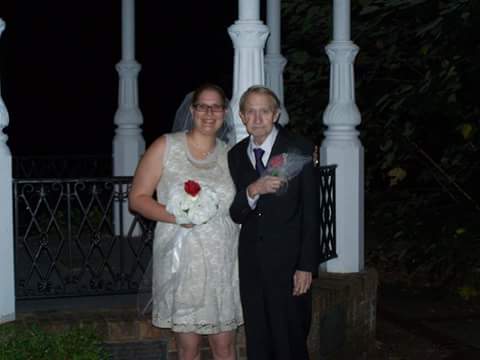 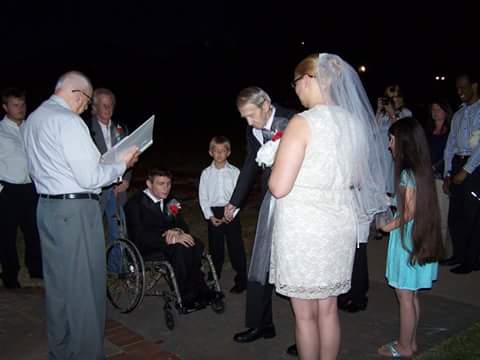 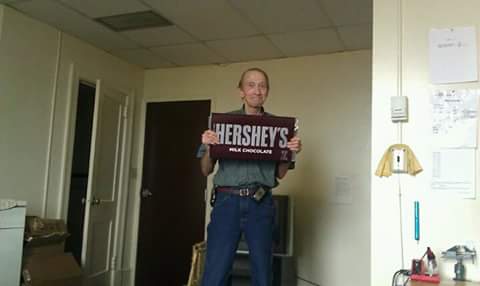 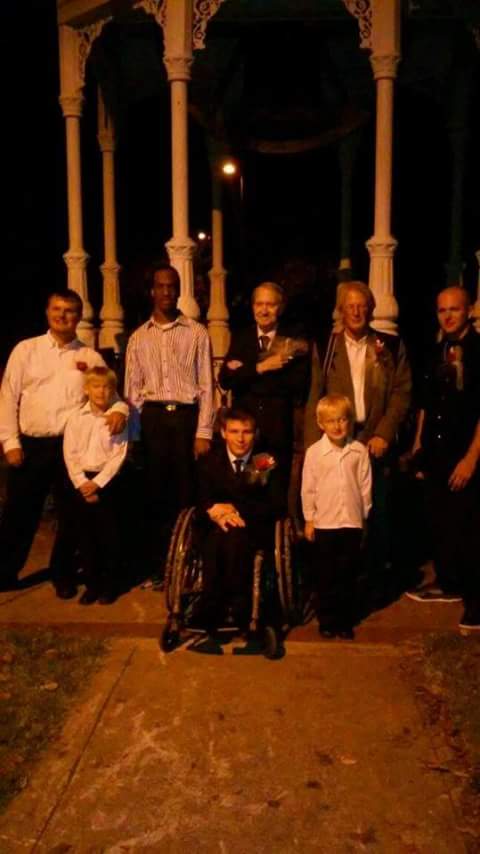 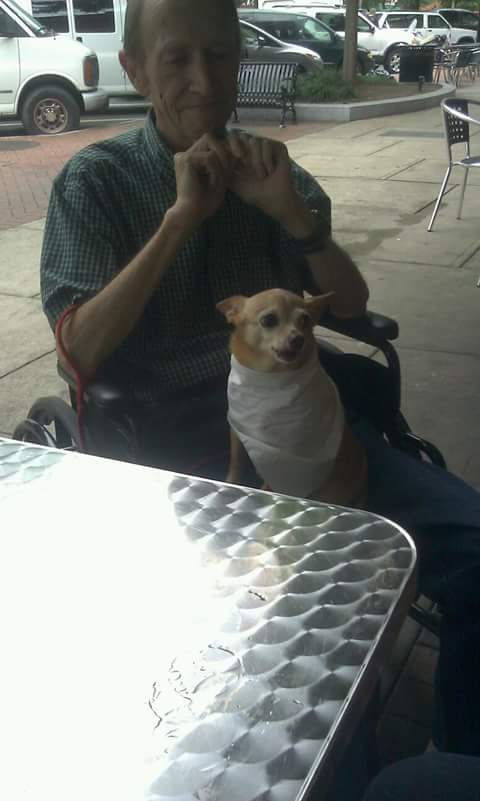 To leave a condolence, you can first sign into Facebook or fill out the below form with your name and email. [fbl_login_button redirect="https://vancebrooksfuneralhome.net/obituary/richard-leroy-palmer/?modal=light-candle" hide_if_logged="" size="medium" type="login_with" show_face="true"]
×