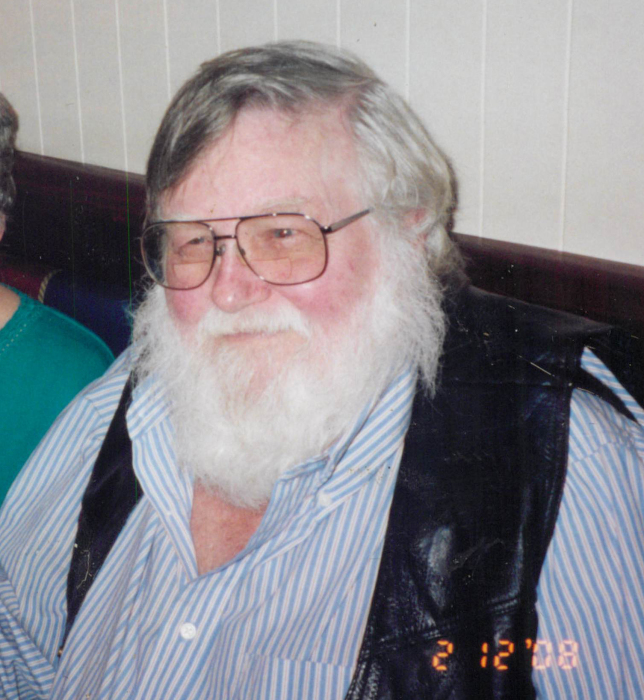 Richard was born December 19, 1933 in Laketon, Indiana  to the late Guliford And Freida Perry Ring. Richard proudly served his country during the Korean war in the United States Army.  He was a member of Masonic Lodge 144 in Midland, Georgia. He was also a lifetime member of the National Rifle Association.

He leaves behind to cherish his memories his three sons Steven J. Ring and wife Mary of Phenix City, Alabama, Michael E. Ring and wife Yvonne of Hull, Georgia and David A. Ring of Phenix City, Alabama, five grandsons Eric, Kevin, Adam, Cody, Cole, three granddaughters Bella, Skylar, Carolyn and brother Donald Ring.   Richard will be forever missed by all who knew and loved him.

In lieu of flowers contributions can be made to Columbus Hospice House, 7020 Moon Road Columbus, Georgia 31909.

To leave a condolence, you can first sign into Facebook or fill out the below form with your name and email. [fbl_login_button redirect="https://vancebrooksfuneralhome.net/obituary/richard-todd-ring/?modal=light-candle" hide_if_logged="" size="medium" type="login_with" show_face="true"]
×