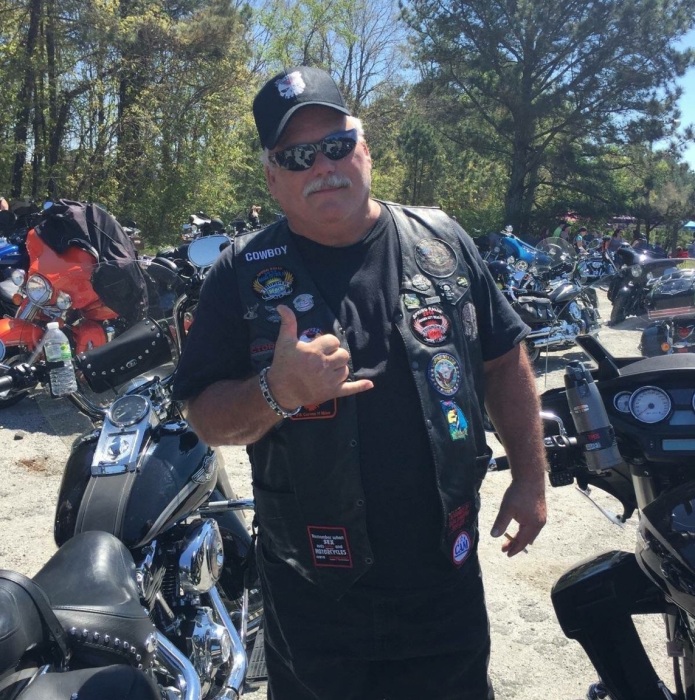 Richard Wayne Durga was born July 31, 1957 in Breitengüβbach, Germany to the parents of Roland Durga and Shirley Anne Durga.  Richard was a member of the Southern Cruiser chapter 275. There, he enjoyed the comradery and riding his Victory motorcycle. Richard also loved engaging in other outside activities, especially golf, hunting, fishing and camping.  He was a very loving and protective husband, father and grandfather.  He will forever be missed.

Richard is preceded in death by his parents Roland and Shirley Anne Durga.

To leave a condolence, you can first sign into Facebook or fill out the below form with your name and email. [fbl_login_button redirect="https://vancebrooksfuneralhome.net/obituary/richard-wayne-durga/?modal=light-candle" hide_if_logged="" size="medium" type="login_with" show_face="true"]
×